Former Pakistani Cricketer Shoaib Akhtar, popularly known as Rawalpindi Express has revealed that Muhammad Akram will be the new Chief Selector of the Pakistan Cricket team.

Taking to his twitter handle, the former pacer claimed:

From what my sources tell me, Muhammad Akram will be the new chief selector. Good luck to him on this tricky but important position.

From what my sources tell me, Muhammad Akram will be the new chief selector. Good luck to him on this tricky but important position. 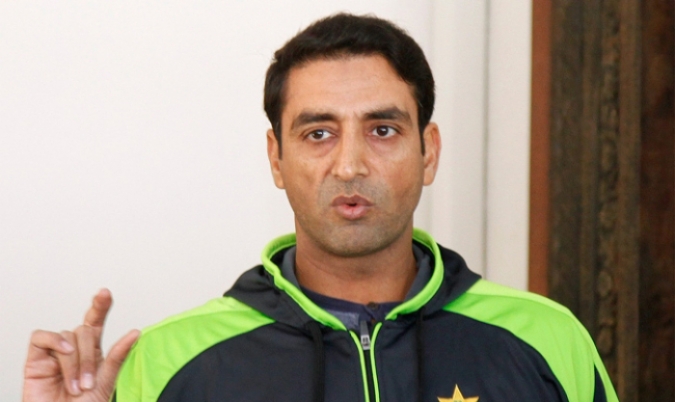 Today Misbah-ul-Haq announced that he is quitting his role as Pakistan’s chief selector. He will continue as head coach.

Misbah Ul Haq will continue to serve as the head coach of the men’s team.

The former skipper was under pressure over his dual responsibilities as teams head coach and chief selector, sources said.

The 46-year-old will stay in the dual role until November 30 before his successor will assume the responsibilities on December 1. This scenario implies that Misbah will be selecting Pakistan’s limited-overs squad for the upcoming home fixtures against Zimbabwe starting October 30.

The Pakistan Cricket Board (PCB) is having thoughts to extend Wasim Khan,...

Pakistan Vs Zimbabwe: Squad for the first ODI announced

Pakistan Cricket Board has announced a 15-member squad for the first ODI...

India will start its tour to Australia on Friday 27th November with...

The Pakistan Cricket Board (PCB) has said that the coronavirus tests of...