Muslim Russian mixed martial artist Khabib Nurmagomedov has made some stylish collection of his cars since he has made to Ultimate Fighting Championship (UFC).

With a reported wealth of 2.7 billion dollars, Khabib Nurmagomedov has bought himself a collection of motos, befitting of a champion.

Although he isn’t one who keeps posting pictures with sporty motos, he is known to have a good number of cars.

Ferrari California is the most expensive car Khabib owns. Powered by a front-mid mounted, rear-wheel drive, naturally aspirated 4.3-liter V8 engine, every car lover wishes to be behind the steering wheel of a Ferrari. 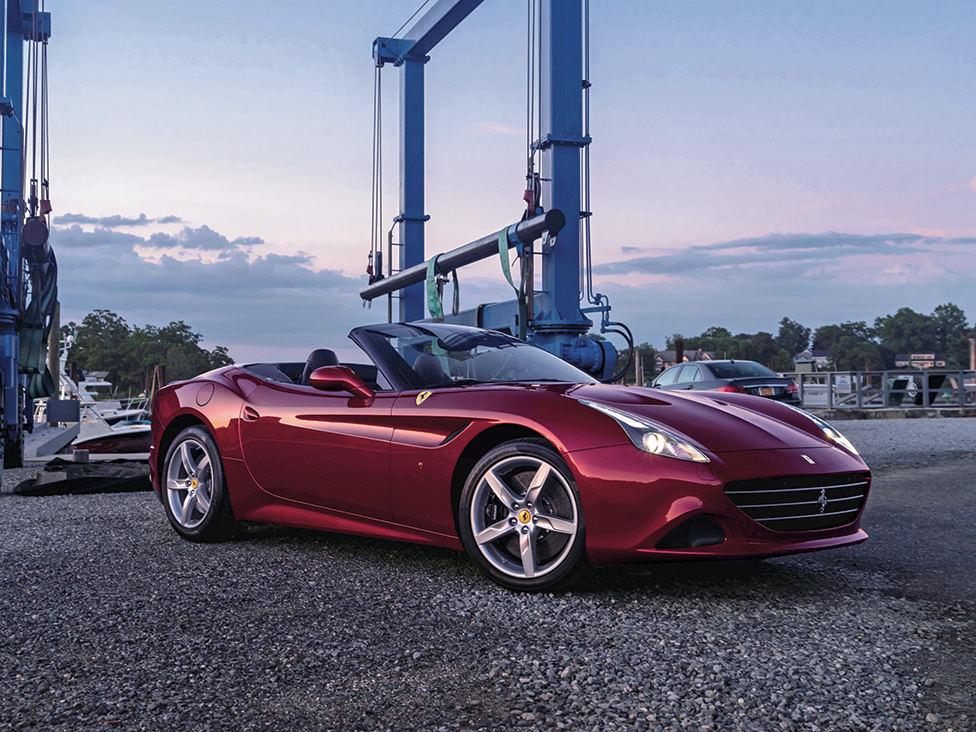 The car revives the name used on the late-1950s Ferrari 250 GT California Spyder and the 1960s 365 California. Modern California (2008) was originally introduced as an entry-level model, however, it included many new design innovations from Ferrari.

The UFC Champion Khabib is one of those who experienced the Ultimate Sporting Driving with The 6 Series Coupé. 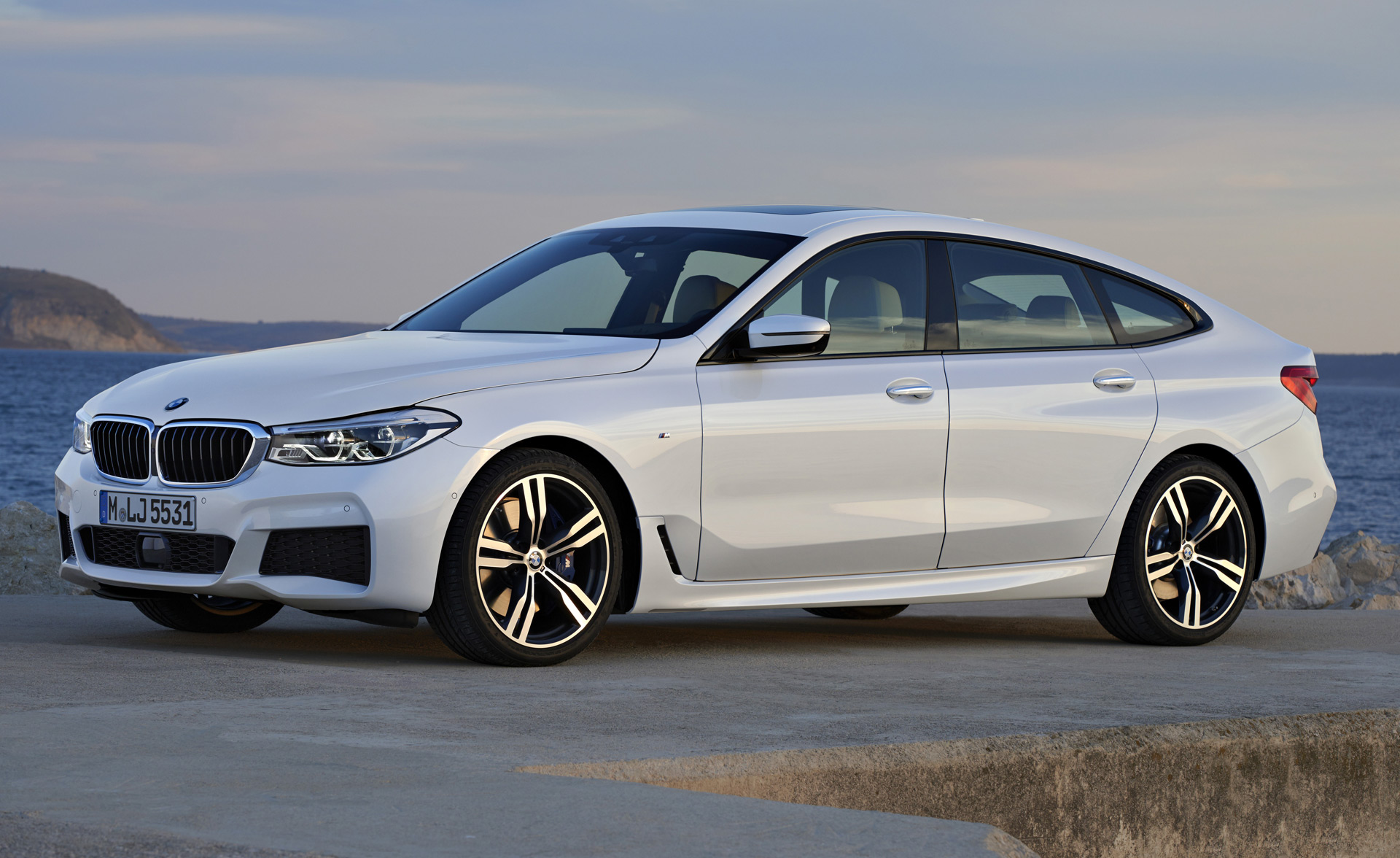 Long bonnet, short overhangs and a roofline that extends elegantly all the way to the rear – the BMW 6 Series Coupé is a two-door athlete with an undeniable aura of elegance and he bought two through the years.

Revealed: Khabib will take on Gaethje on October 24 this year

A GT4 racing variant, targeted at semi-professional drivers and based on the GT R variant, Khabib Nurmagomedov also owns a £138,000 (more than 160000 dollars) MERCEDES-BENZ AMG-GT. 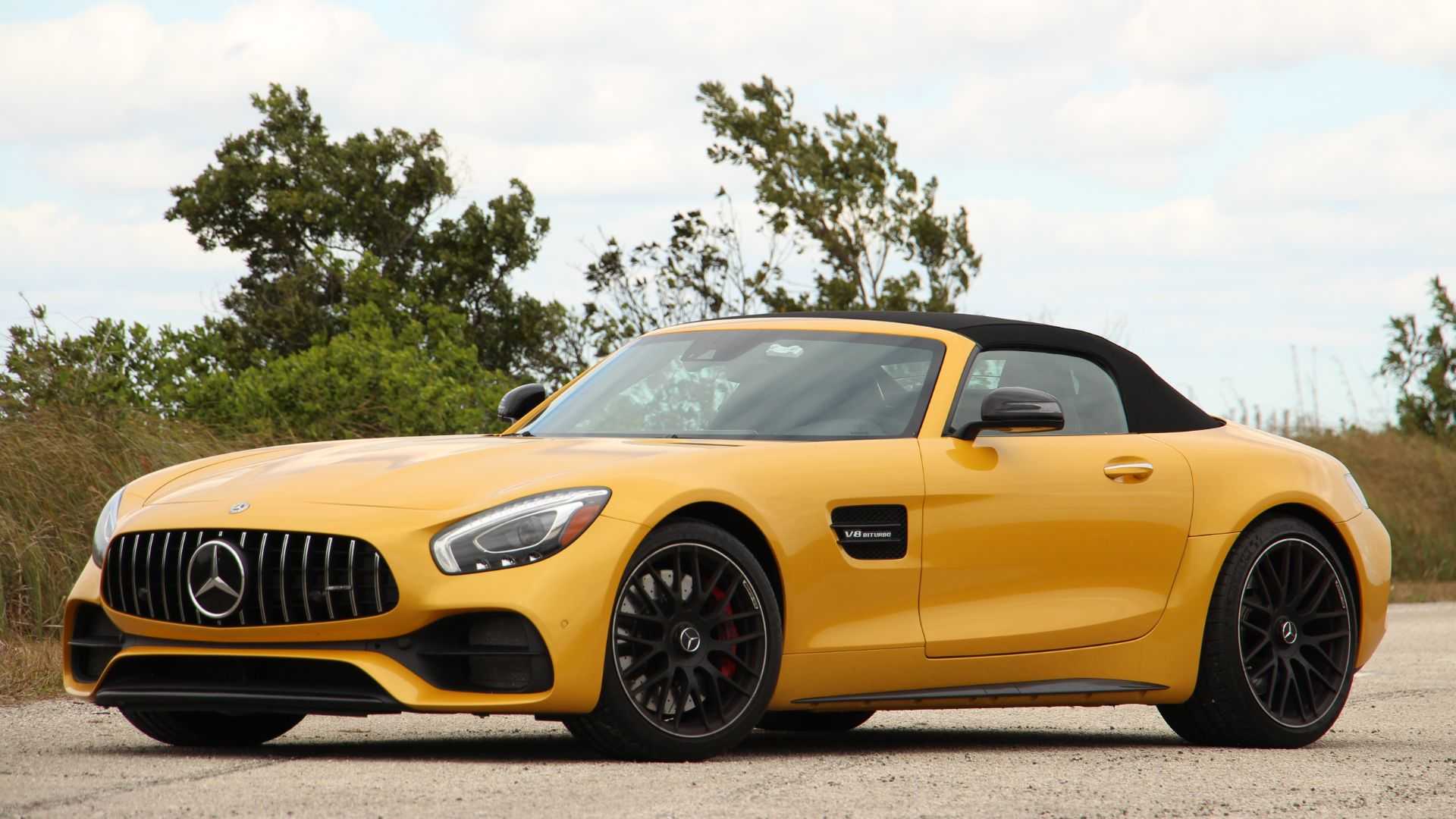 On Saturday in Abu Dhabi, Khabib will face possibly his most significant challenge as he defends his lightweight title in the main event of UFC 254 against interim champion Justin Gaethje.

Gaethje will present a challenge to Khabib unlike any he’s ever faced.

Khabib fought McGregor, an elite striker, at UFC 228, but was able to take benefit of McGregor’s lack of a wrestling background to win the fight by submission.

Bushra Ansari bashed by social media users for being childlike