On Sunday, British Pakistani boxer Amir Khan had smashed his car into a barrier on a Motorway in Manchester, United Kingdom while driving.

According to the details, the boxer lost control of his £90,000 car due to the extremely wet road following a day of rain.

The boxer shared the pictures of his Mercedes S350 car entirely damaged with its front bumper hanging off and the window mirrors all shattered. 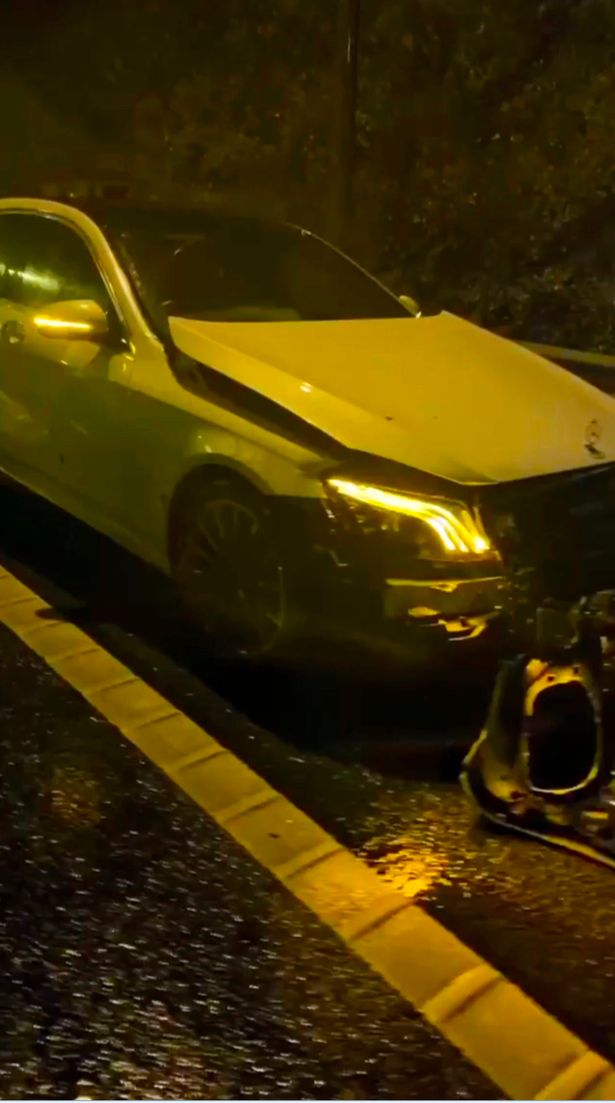 Taking to his Instagram account, the British Pakistani boxer told his followers about the horrific accident and wrote, 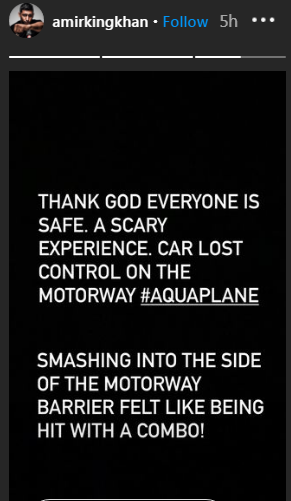 It should be mentioned here that it was not the first time when something unfortunate happened with Amir Khan’s car. 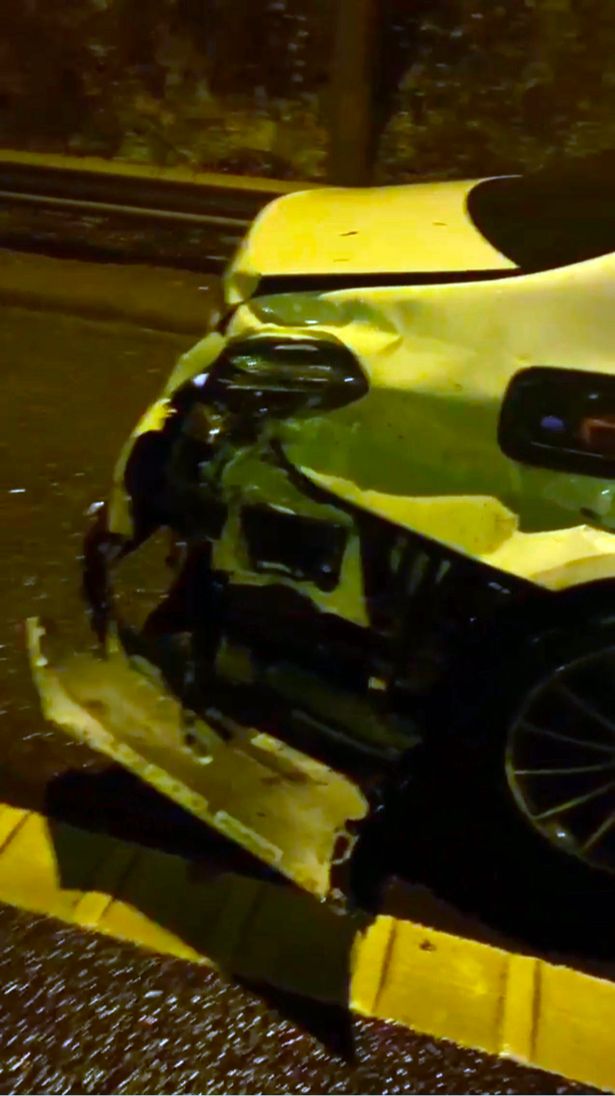 Tokyo Olympics: Japan's Naomi Osaka cruised into the third round of tennis

Tokyo Olympics: Two Pakistani Athletes Will Be In Action Tomorrow