Khabib Nurmagomedov won’t come out of retirement for money but a fight with Georges St-Pierre, says Cormier

Khabib Nurmagomedov won’t come out of retirement for money but a fight with Georges St-Pierre, says Cormier

UFC heavyweight and light heavyweight champion Daniel Cormier, who trains and mentors Khabib at American Kickboxing Academy (AKA) in San Jose, California said “Khabib Nurmagomedov won’t come out of retirement for money but for a super fight against St-Pierre.

As per reports, Nurmagomedov retired undefeated, at 29-0, following his submission win over Justin Gaethje at UFC 254 but ‘The Eagle’ had always wanted to hang up the gloves on his 30th fight with a win over retired welterweight legend Georges St-Pierre. 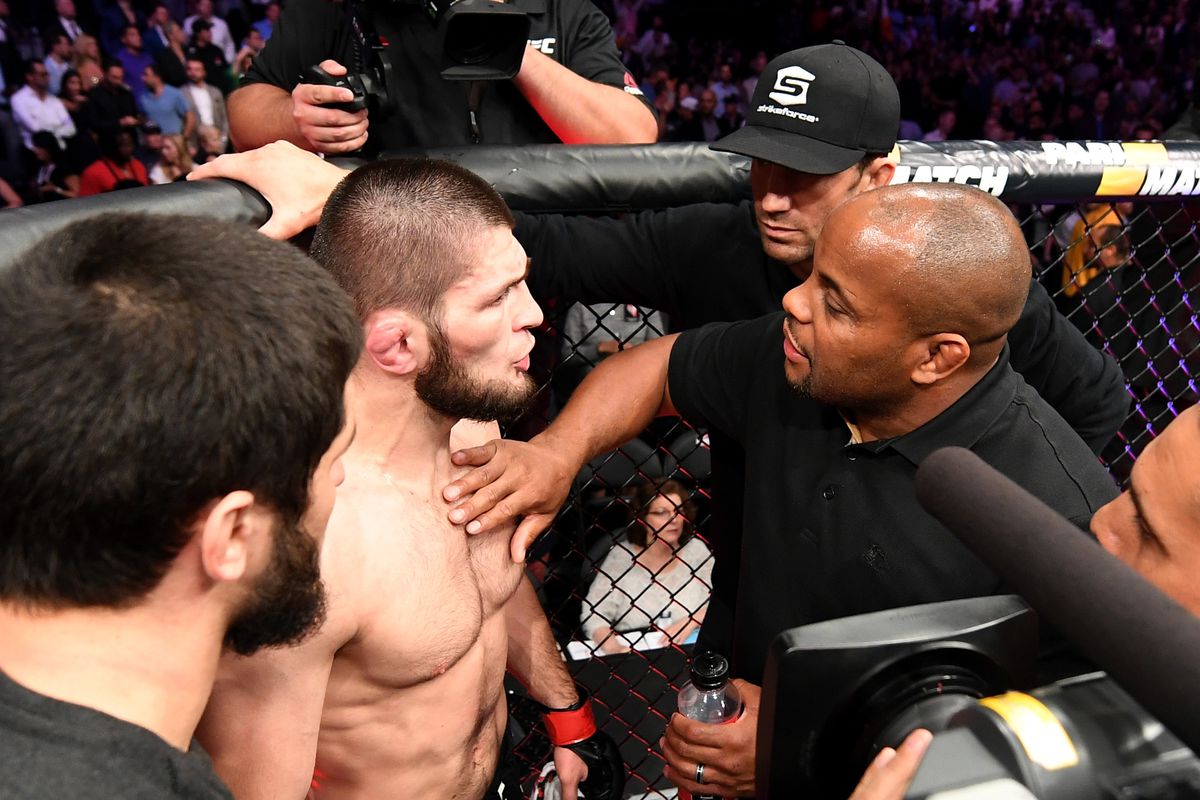 Cormier isn’t sure the fight will ever come to completion but believes it’s Dana White’s only shot at convincing Khabib to make a comeback. 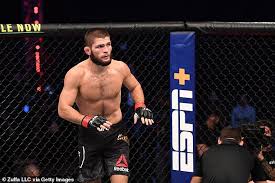 Daniel Cormier said in a statement that,

“I believe that a big fight is what he would want in order to just prove himself. Like you said, Khabib Nurmagomedov is just trying to make history and a win over Georges St-Pierre would do exactly that for him.

“When your resume becomes so big, not many things can add value to it. If he can go and [fight] GSP and beat GSP, that adds value.”

He further added to his statement,

“If he fought Khabib, especially the Khabib that you saw against Justin Gaethje where people thought that he didn’t have in the standup, he was at a clear disadvantage. The way he fought in the standup, that tells you he’s got a guy in front of him that can do just about anything.”