Ex-tennis champion Sharapova served looks in a hot pink bikini top for a photoshoot with a fitness brand. Her look was paired with blue trousers. 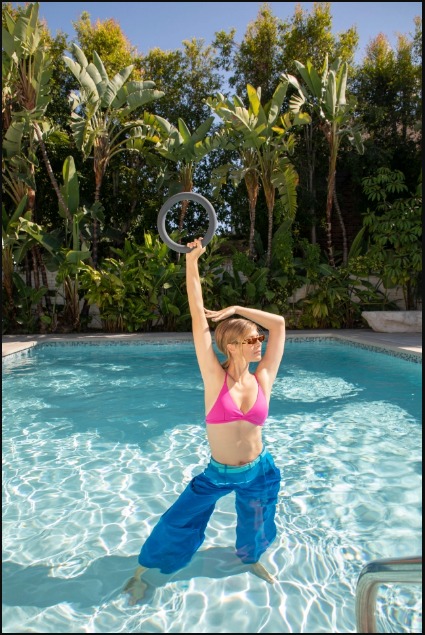 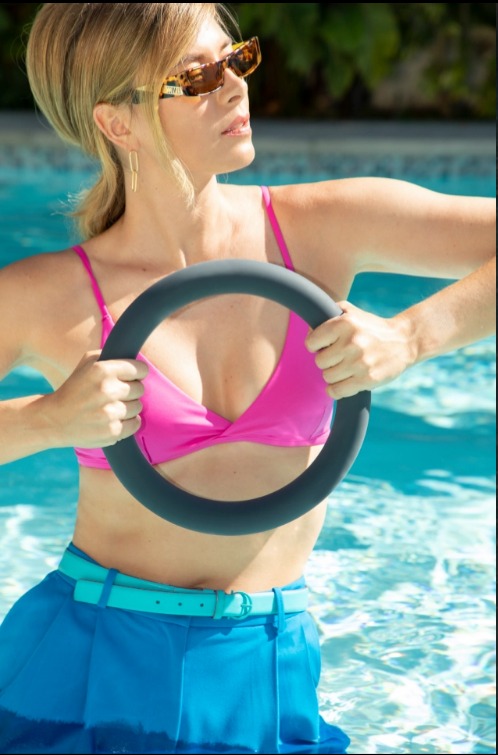 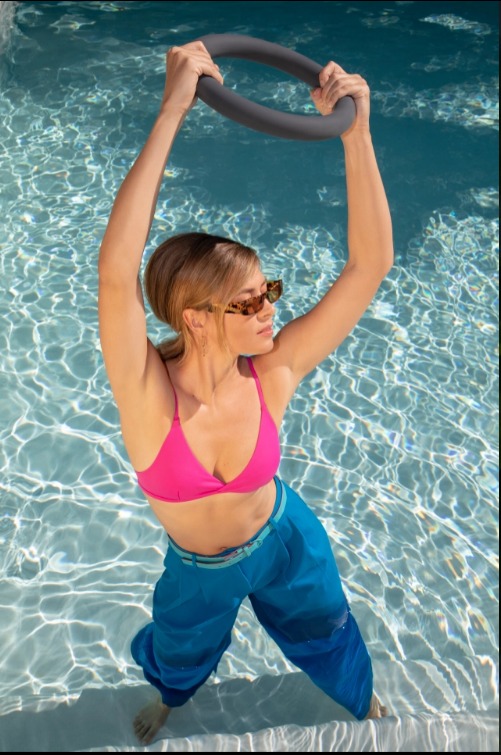 The tennis star looked sensational as she posed in a pool for fitness brand Bala.

During a Los Angeles beach workout with trainer Tommy Cassano in August, the tennis legend showed off her boxing skills. Sharapova took up boxing training after retiring in February.

She posted a series of pad work clips to reveal her progress.

After the Russian returned to tennis in 2017, following a 15 month suspension, she revealed boxing helped keep her busy. 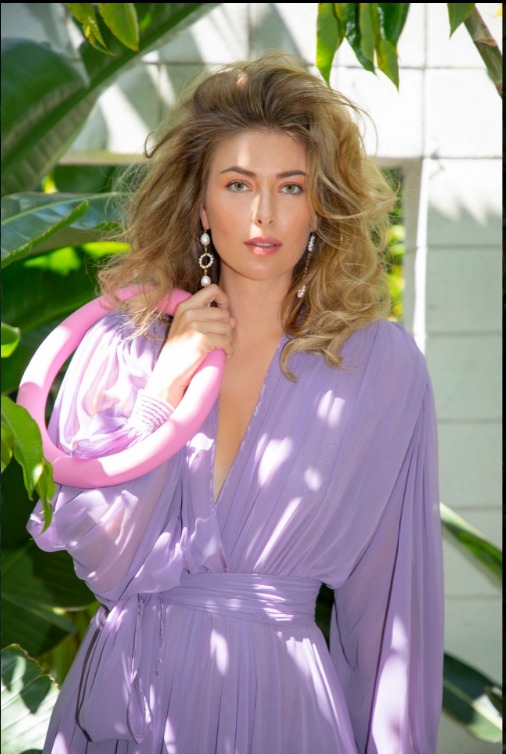 The tennis legend stunned as she posed in a lilac gown. 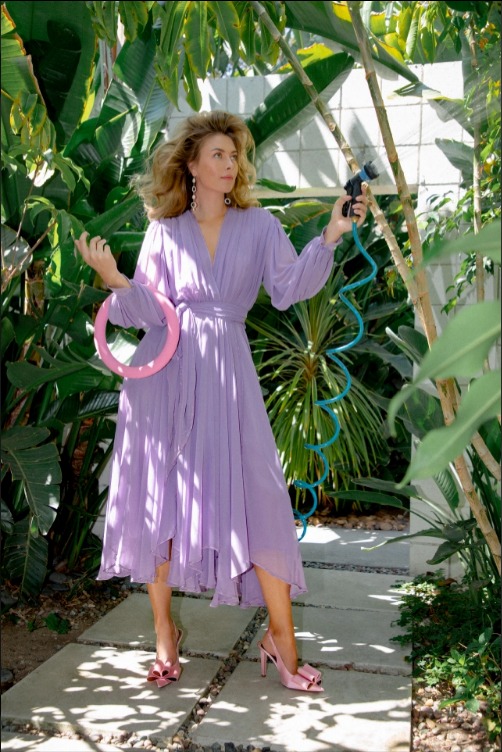 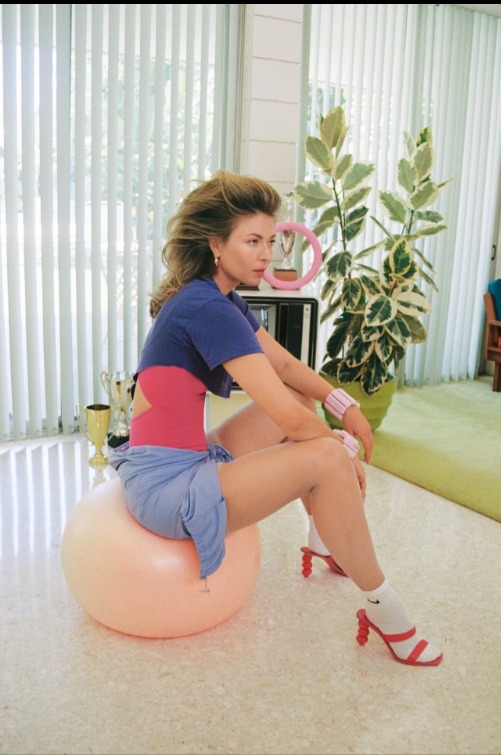 Sharapova posed with an exercise ball in an ’80s-inspired shoot and the 33 year old  teamed her sporty look with pink accessories and heels. 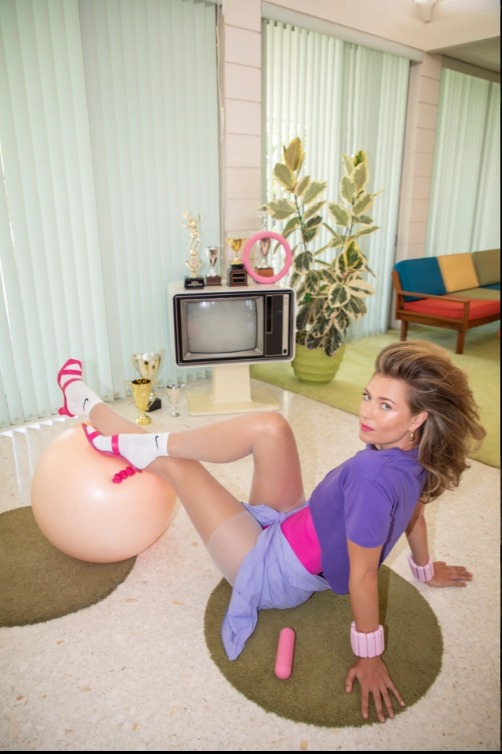 Sharapova said: “I tried boxing as I needed to keep myself in good form.

“It was great as I could imagine some particular people whom I wanted to hit.” 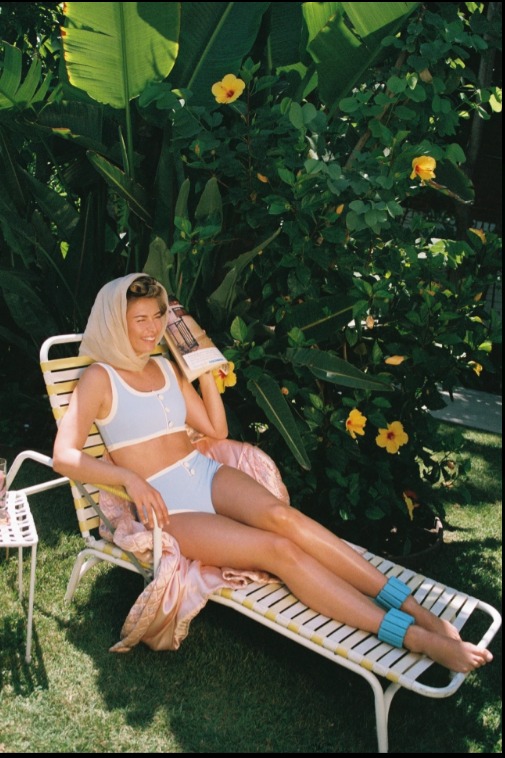 The ex-tennis champ then relaxed as she reclined on a lounger.

ICC Player of the Month awards introduction was announced today by the...