PSL  6 is just around the corner and fans are excited to see all their favorite cricketers from different countries be together in one stadium. What makes PSL 2021 more exciting is that international celebrities will also be joining the franchises.

Esra Bilgic, who played the role of Halime Hatun in the famous Turkish drama series Dirilis: Ertugrul, had announced that she would be working be PSL 6 franchise Peshawar Zalmi. In a tweet, she wrote “new beginnings” and tagged the franchise’s owner Javed Afridi.

To increase people’s excitement, Afridi has shared a new photo with the Turkish star on his Insta story. Both, Javed and Esra, can be seen talking via video chat and pose for a screenshot image. Afridi wrote,

“Pleasure catching up with you” and tagged the Ramo Dirilis:Ertugrul actress. 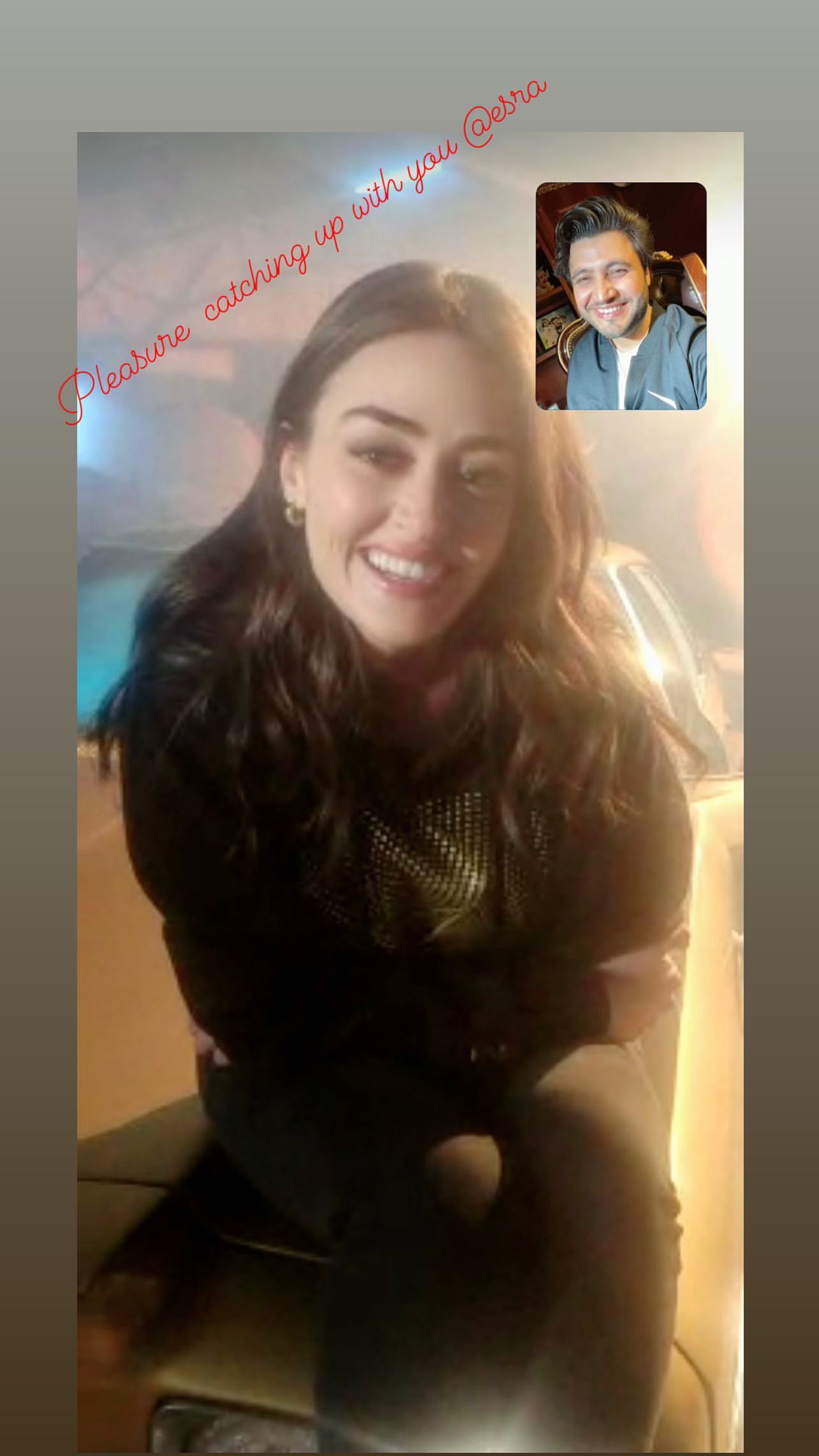 The actress had created suspense last year in July after she tweeted that she had some “good news” and tagged the Zalmi account as well as Javed Afridi.

Pak v NZ: Few days back, an article was published on ‘Sunday Guardian...