The previous day an old photo of former cricketer Wasim Akram made rounds on the internet, in which he could be seen wearing shorts while celebrating Holi with the Indian cricketers.

Pakistan team celebrated Holi in India back in the 1980s to play a series of five Test matches and six ODIs.

However, Akram’s wife Shaniera was surprised to see her husband in just an undergarment. She tweeted,

“Opened Twitter today and the first thing I saw was a pic of my husband in his underwear!? Is that Normal?” 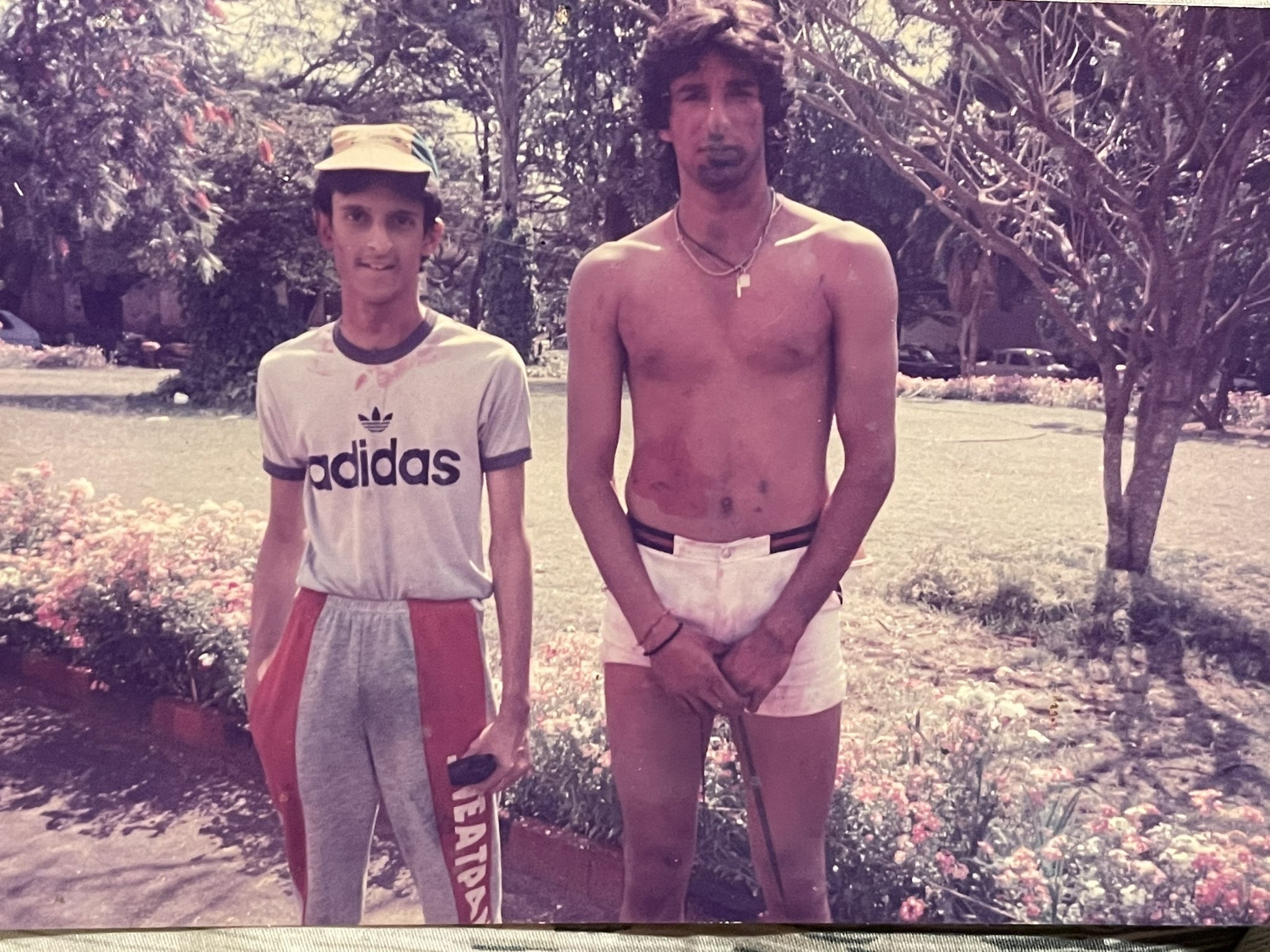 On the other hand, Wasim gave a witty reply to his better half, saying “It’s a new normal biwi.”

He even clarified to Shaniera that he was not wearing underwear but shorts which were in trend at that time.

“For your kind information, they are shorts Shorts they were it then”

It’s a new normal biwi and for your kind information they are shorts 🩳 they were it then 😜 https://t.co/jeDlLyf2JJ

PAK vs ZIM: Zimbabwe win the toss and Elected to field first

Zimbabwe won the toss and elected to field first against Pakistan in...

PAK vs ZIM: Pakistan is all set to take on Zimbabwe in T20 series

Green Shirts is all set to play against Zimbabwe in the Twenty20...

PAK vs ZIM: Babar Azam is all set for another record in upcoming series

Skipper Babar Azam is all set to register another record to his...

Can you find a heart among these elephants?

Can you find a tiny heart among these cute baby elephants? You...

Prime Minister Imran Khan on Wednesday said that tourism industry has a...