Pakistani national cricketer Umar Akmal has appealed to his fans to follow him on the video-sharing app, TikTok.

Recently, the cricketer shared his latest TikTok video to his official Instagram account in which he is wearing a black pants and a black Balmain shirt.

Umar Akmal can be seen at home in the video while India’s most popular Punjabi song plays in the background.

The national cricketer also shared his TikTok ID in the caption.

His TikTok video has been viewed by more than 27,000 users so far.

If we take a look at Umar Akmal’s TikTok account, he has so far shared several videos which have received thousands of likes. 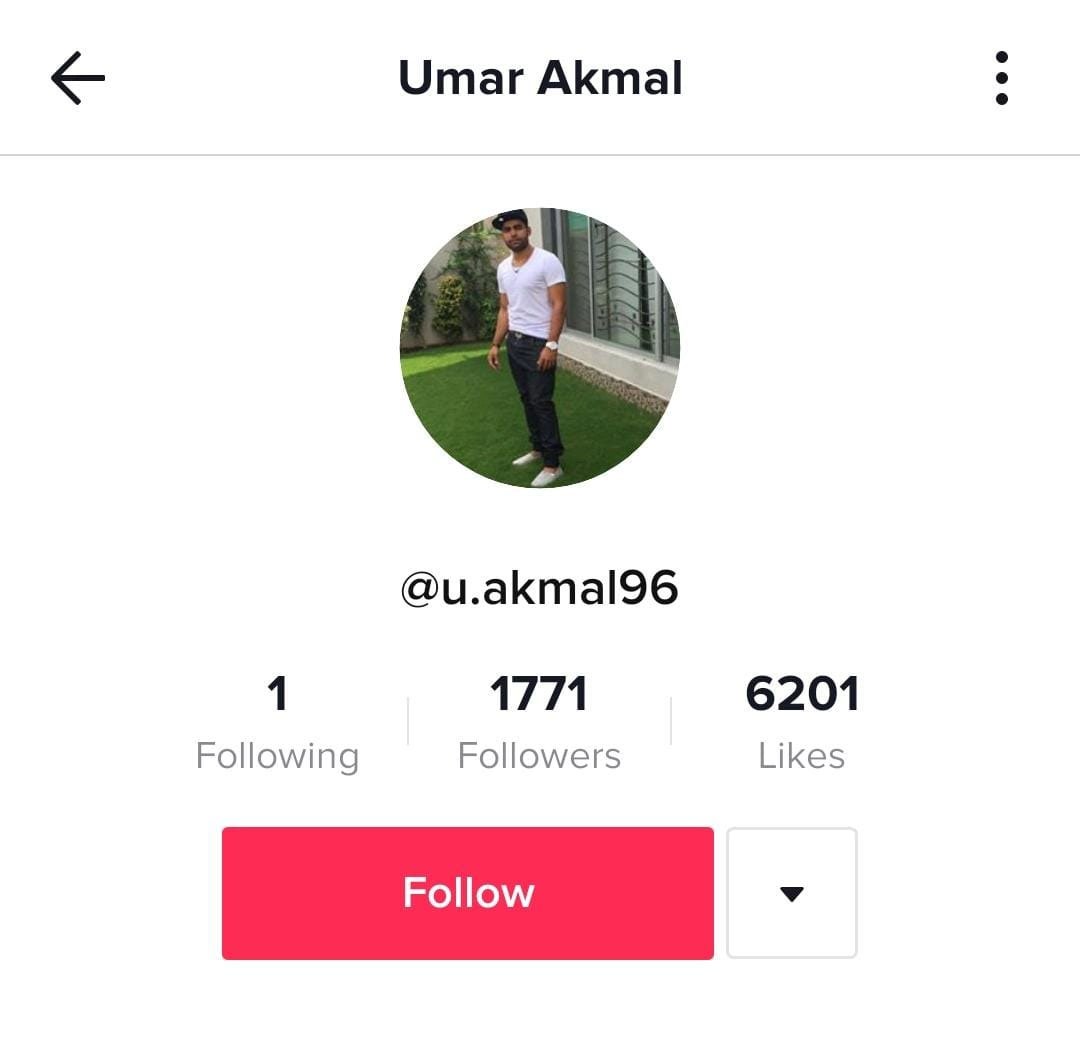 Umar Akmal has more than 1700 followers on TikTok while he only follows one TikTok user from his account.

Earlier in February this year, the International Court of Arbitration had ruled on the appeals filed by the Pakistan Cricket Board and Umar Akmal against the decision of the Independent Adjudicator.

According to the verdict, Umar Akmal was banned for 12 months and fined PKR 4.25million.

Umar Akmal’s one-year ban was lifted on February 19, 2021. He was suspended for three years on February 20, 2020 for failing to report spot-fixing in a timely manner.

Umar Akmal case: PCB to appeal CAS against the reduction of his ban

The Pakistan Cricket Board (PCB) on Monday confirmed it will file an...

Jumma Tul Wida is a day celebrated by Muslims across the globe...

Stranger Things Season 4: Get Ready For The Roller Coaster Ride Of Horror-Fiction

Streaming site Netflix has released a new teaser for the fourth season...

Karachi: Today 1 Dogecoin to PKR according to the foreign exchange rate...

Jumma Tul Wida is a day celebrated by Muslims across the globe...