Cricket’s reputation in South Africa plunged into new depths of fear and disgust on Monday, when players apologized to the sponsors for the performance of the administrators, whom they accused of “undermining” and “betraying” the game’s financiers.

This happened a day after the government promised to act before the CSA broke its word, refusing to ratify a revised constitution that would allow an independent majority council.

South Africa’s sports minister, Nathi Mthethwa, is ready to withdraw funds from the CSA and has the privilege of summoning his national representative teams, which he is authorized to do by law. In a statement on Sunday, the government said it was “left … with no other option” behind CSA’s top authority, at a meeting on Saturday, which withdrew its April 10 deal to adopt a new memorandum of engagement that it guarantees more independent directors than those charged – and perhaps compromised – for acquired rights.

In a statement, Monday, the South African Cricket Association (SACA) said: “As players, we would like to speak directly with many sponsors of our beloved game … [and] … get to know and recognize “Supporting the inclusion of gambling in our careers and securing funding for game development throughout South Africa. We apologize for the actions of our administrators who undermined and betrayed their commitment to the sport.” SACA condemned the decision taken by Saturday for getting into “mistrust” and said it was “disrespect not only to [Mthethwa]’s office 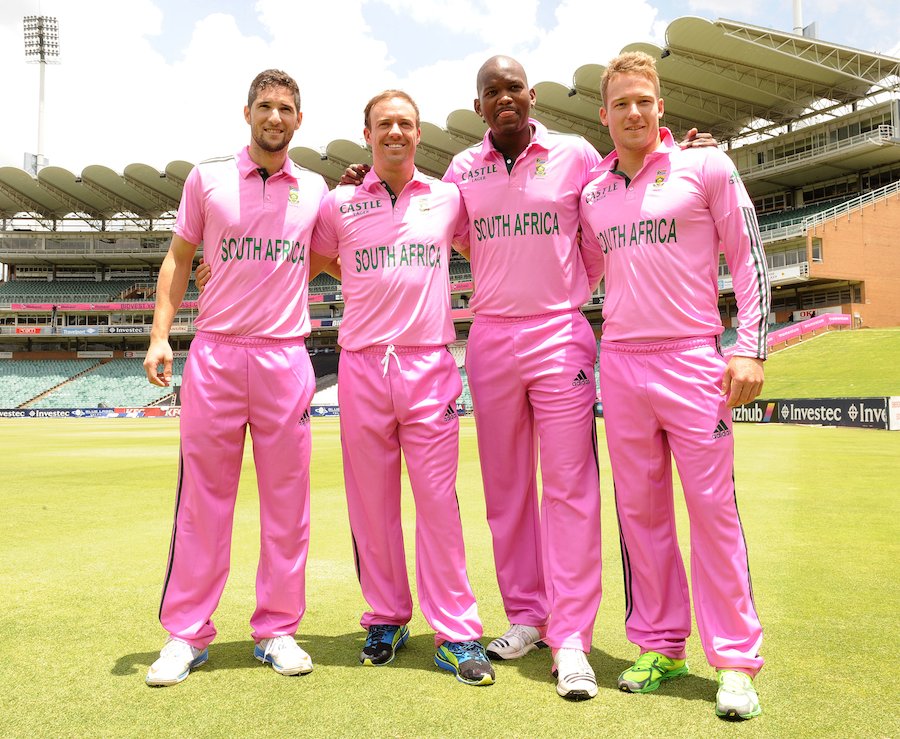 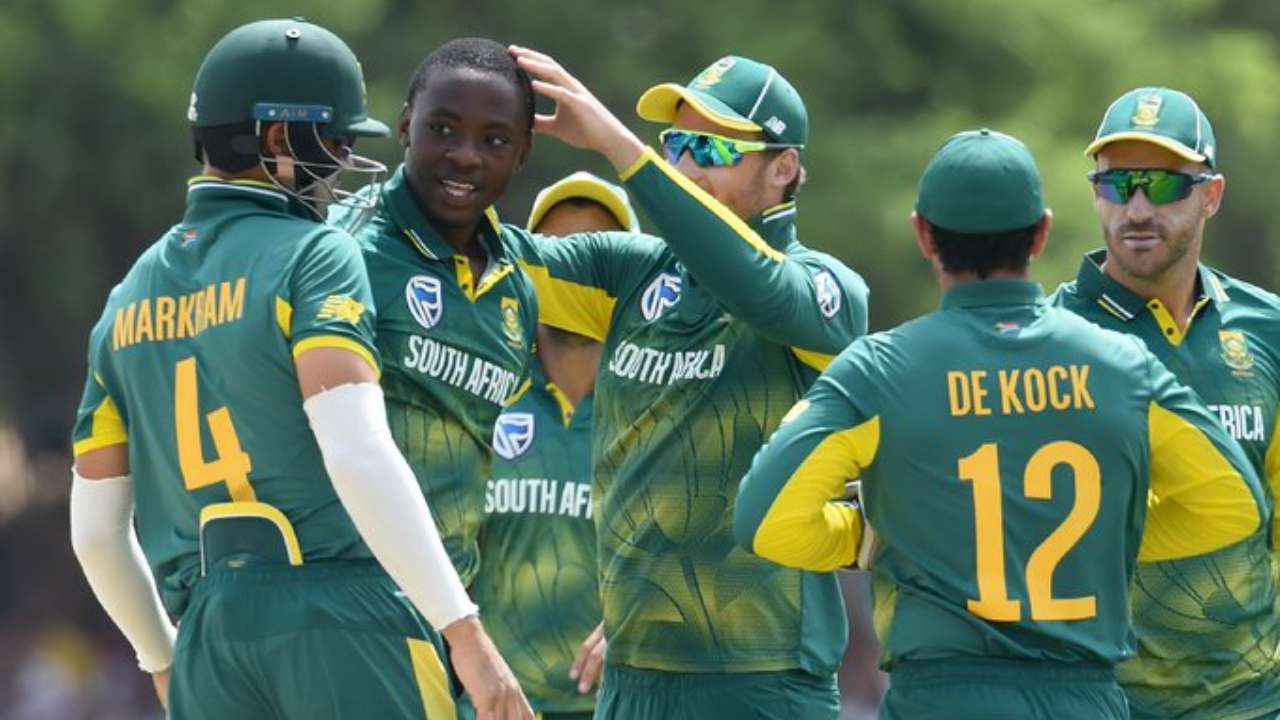 but to all cricket players and the public”. The statement was signed by SACA President Khaya Zondo and all national captains: Dane van Niekerk, Temba Bavuma, and Dean Elgar. If Mthethwa exercises his authority, the CSA may complain of interference in the ICC, which could suspend the country’s election from international competition.

In any case, South Africa seems destined to be banned from the most important arena of cricket. CSA has been delaying the improvement of its senior structures since 2012. Currently, most seats on its board are reserved for administrators who also hold their highest authority, the members’ council, which consists of presidents of its 14 provincial and associate branches.

This means that legal proceedings are free for the police themselves, which has led to serious governance losses. In 2012, an investigation into the bonuses paid by CSA in recognition of the successful Indian Indian Premier League internship in 2009 lost its way through books.

The discovery of this catastrophe led to the investigation by Nicholson, who recommended an independent majority council. CSA agreed to follow that advice but has since found ways to renounce its commitment.

Pak v NZ Live Updates: ECB to decide within 48 hours if they will be touring Pak

England and Wales Cricket Board (ECB) has released a statement after New...

The New Zealand Cricket has cancelled its tour of Pakistan after informing...

New Zealand call off Pakistan tour due to 'security threat'

New Zealand have abandoned the Pakistan tour just minutes before the start...

Pak v NZ Live Updates: ECB to decide within 48 hours if they will be touring Pak

Met Department: Karachi will face a heatwave this week

The weather of Karachi is expected to continue hot and humid for...