Chandler back to the octagon after coming up short against Charles Oliveira for the vacant lightweight in May at UFC 262. 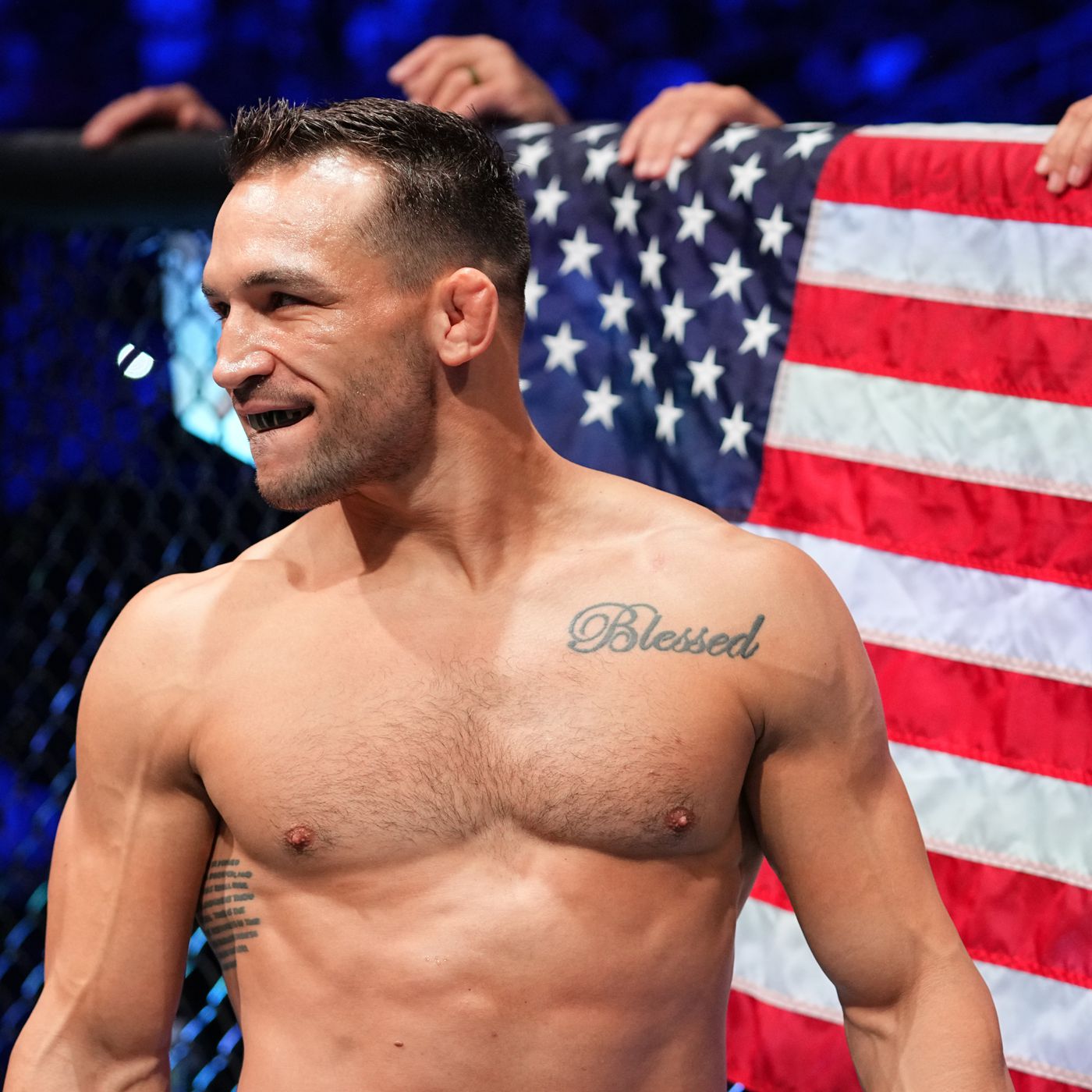 Moreover, Chandler had successful in first round before getting knocked out in the early going of Round 2. While Chandler earned his title shot on the heels of a first-round TKO win over Dan Hooker in his debut at UFC 257. 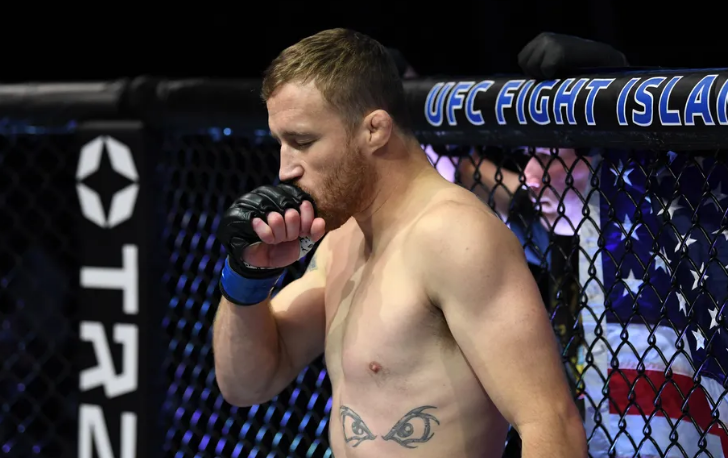 Moreover, UFC 268 is likely to feature a welterweight title rematch between champ Usman and Colby Covington