For Brazil, Richarlison’s hot streak of goalscoring continued, as the five-time winners kicked off their Group G challenge at the World Cup with a 2-0 victory over Serbia, owing in large part to the Tottenham striker’s spectacular second-half brace.

Richarlison! What have you done?! 🤯#FIFAWorldCup | @richarlison97 pic.twitter.com/kCKFdlINXq

Although they had the ball for the majority of the first half, Brazil’s offence failed to pose any serious problems for Serbia’s defence. Neymar’s deft in-swinging corner was just narrowly saved by goalkeeper Vanja Milinkovic-Savic, and they were forced to rely on such spurts of individual inventiveness and inspiration. 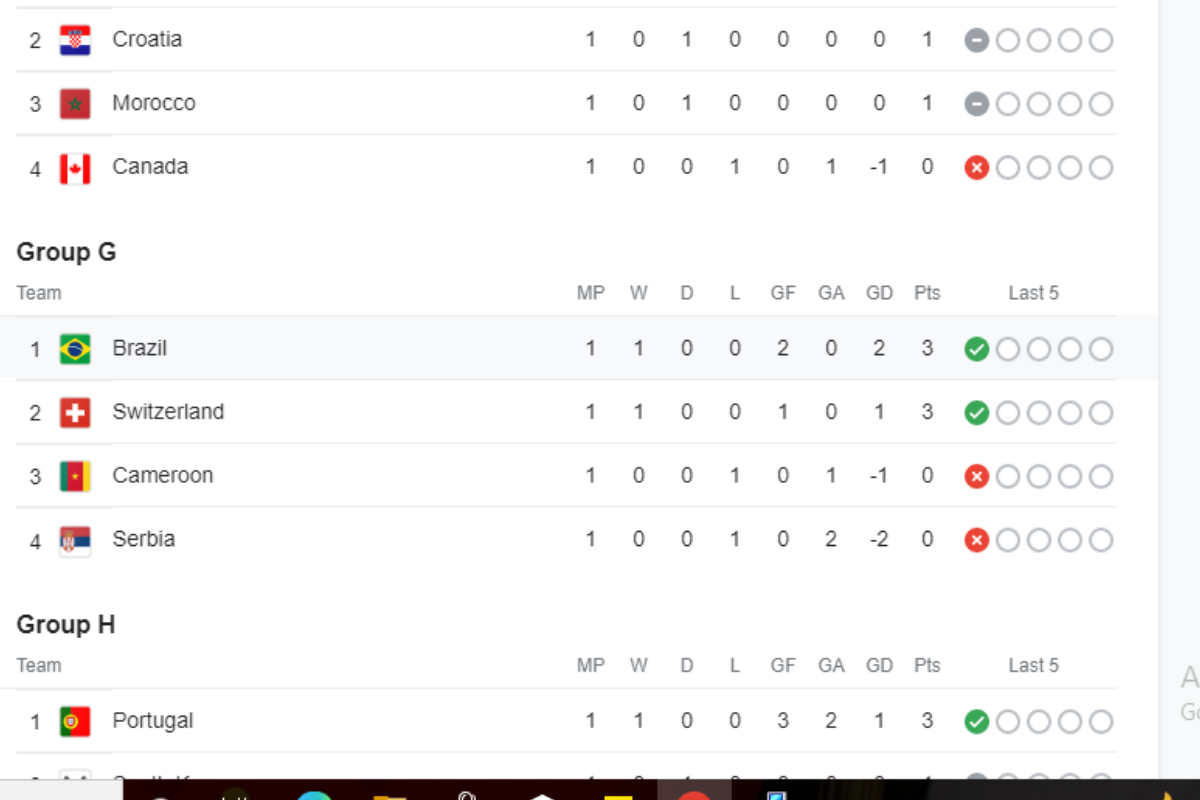 Portugal and Ghana was played at the Stadium 974 Ronaldo's goal was...

Catch all the Sports News, Breaking News Event and Latest News Updates on The BOL News

Football fever in Lyari is covered by a Brazilian TV station

India stunned by Bangladesh, who goes on to win ODI series