Solar Eclipse will create a ‘Ring Of Fire’ this week

The last solar eclipse of 2019 will appear with something different and exciting.

It will be a good treat for the people particularly residing in Europe, Africa, Asia or Australia, as the last solar eclipse of this year will create a ‘Ring of Fire’ this week.

The annular eclipse will probably appear on Thursday, 26th December 2019.

People living in places such as Singapore, the Philipines, India, Saudi Arabia and some areas of Australia will get an experience to see a ‘Ring of Fire’ tomorrow.

This solar eclipse will make a little ring of Sun when hitting the point of totality. Such type of eclipse is known as an annular eclipse.

The distance of our planet’s satellite can be a reason for the creation of ‘Ring of fire’.

Annular eclipse probably looks like this picture made by NASA in 2011. 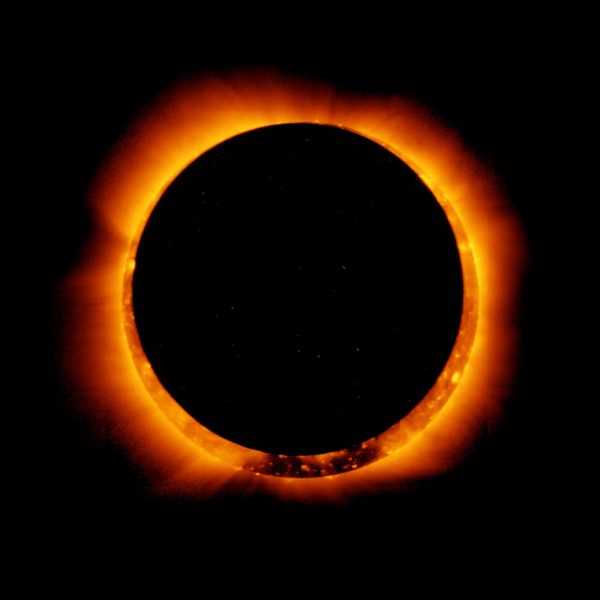 Currently, the moon is farther from the earth; it is nearer to its apogee. This causes the moon to appear three percent smaller than the sun when we see it from the earth.

Although this annular eclipse might seem less exciting, the fact that Moon and Sun are positioning themselves so well that we can experience an amazing celestial view from earth.

Solar eclipse usually takes place perhaps within two weeks of the lunar eclipse due to the work process of eclipse season.

Leica, the company known for camera sensors developed in partnership with Chinese...

Following the discontinuation of the Clarity EV last year, Honda will halt...