Apple has released the new 6.1.3 update for the watchOS.

Similar to previous watchOS upgrades, the new update fixes many bugs and issues in the Apple Watch but does not introduce many major additions for the smartwatch.

The update also fixes a major feature issue which is exclusive to Iceland Apple Watch owners.

According to Apple, the watchOS 6.1.3 update only provides bug fixes and performance improvements.

The update generally improves the watchOS to be more stable and reliable for the Apple Watch.

No major features have been added to the Apple Watch through the latest watchOS update. 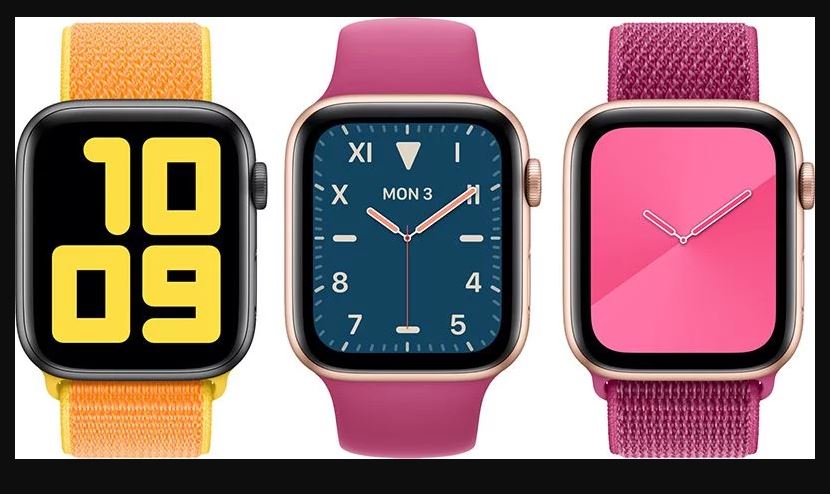 However, a specific major fix for Iceland Apple Watch owners has rolled out in the 6.1.3 update.

The fix solves the issue of Apple Watches not being able to detect irregular heartbeat rhythm in Iceland.

The Apple Watch’s health tracking features are among its major offers for users.

It can’t afford to be spotty as some users rely on this feature for emergency situations and medical reasons.

The next watchOS 6.2 is currently being beta tested and includes in-app purchase support for the smartwatch.

The feature will not only allow users to buy use in-app purchases in their Apple smart watch but also reap universal in-app purchase bonuses from paired iPhones, iPads, Apple TVs, and Mac computers.

To download the latest 6.1.3 update, proceed to the Settings menus and open up the General tab.

The Software Update options in the General tab would show the “Download and Install” button which would apply the latest update on the Apple Watch.

This process would need an active internet connection to start and complete it.