Google Maps’ Street View camera has snapped an unusual photo which appears to be a young floating man in the streets in Bangladesh.

The go-to navigational app used by many people around the world has interestingly captured a strange photo of a floating man.

According to a report, the photo posted this week by a Reddit user DowntownX with a caption: ‘Floating Man Found in Bangladesh’.

It shows a young man holding a child, although his legs appear to be missing.

However, some viewers noticed his shadow does show his legs.

This indicated that his ‘floating’ body is likely the result of a Google Maps glitch. 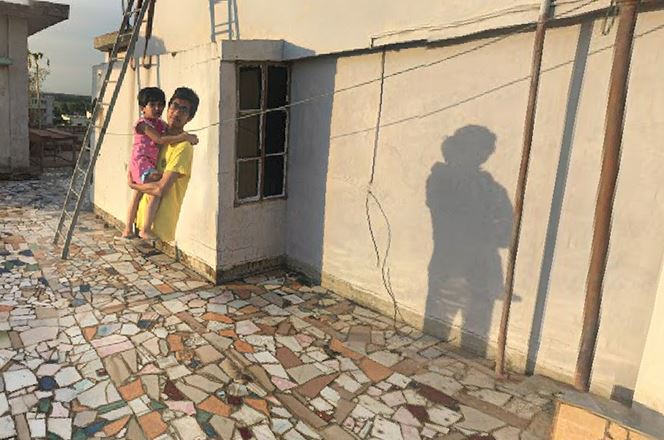 Meanwhile, another user noticed that his shadow looked rather rude thanks to the awkward posting of the child’s foot.

One user commented on the photo: “Wow that’s confusing and so well cut together it looks like an incomplete photoshop.”

Another added: “I spent a good 2 minutes trying to find his legs.”

Google is making its Workspace suite of apps open to all customers...

Twitter may allow you to ‘unmention’ yourself from tweets

Twitter is looking at a new technique to prevent the kind of...

Jaguar Land Rover will put a hydrogen fuel cell-powered vehicle through its...

A US federal judge told LinkedIn a few years ago that it...

YouTube’s homepage is now free of election and gambling adverts

Advertisements for alcoholic beverages and prescription drugs are likewise prohibited from the...

No WHT on banking transactions: Tax authorities to incur loss of Rs28 billion

KARACHI: The elimination of withholding tax on certain banking transactions would cost...