New Japanese Smartphone will not let you capture off cloth selfies

New Japanese Smartphone will not let you capture off cloth selfies

Japanese Tone Mobile has launched a new smartphone in the form of the Tone e20 that apparently will stop users from snapping cloth less photos of themselves.

Japanese Smartphone will come with detection software that has the ability to detect what it determines to be “inappropriate photos”.

If it detects that, it will prevent the photo from being taken and any image data captured will then be discarded without being saved.

While it might seem a bit strange that a company would prevent users from doing what they want with their product, this feature was designed to be a safety feature. 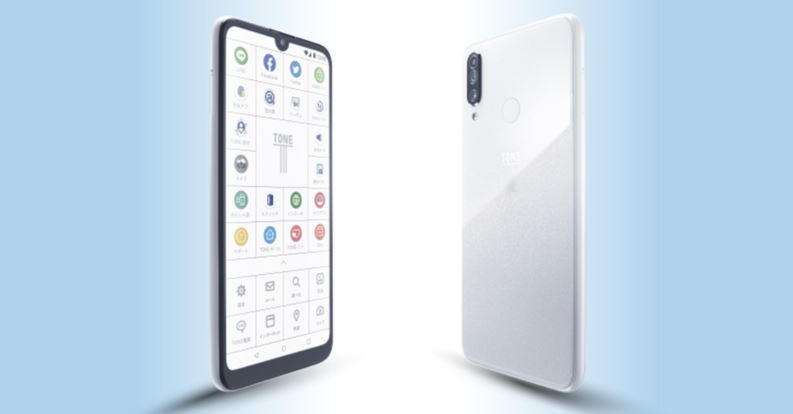 Tone Mobile’s devices are geared towards those who want a simple phone and are on a budget, which might be those who are still young and still in school.

By preventing users from snapping naked selfies, it could prevent these teens from being tricked by online scammers and predators who might threaten them into sending compromising photos of themselves.

That being said, the feature can be disabled by adult users if they want.