Even space station is not safe from coronavirus-here’s the reason!

Coronavirus has hit the space station in Russia as a senior Russian official test positive for coronavirus. He was present at last week’s launch to the space lab.

According to details, Evrgeniy Mikrin went to the Baikonur launch site in Kazakhstan alongside the head of Roscosmos, Dmitry Rogozin, in a Russian government plane from Moscow. 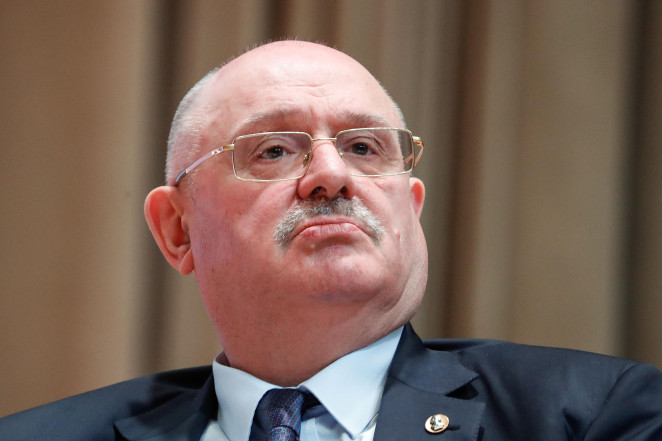 The Kremlin’s most senior space official Rogozin was spotted close to the 2 Russian cosmonauts and one American Astronaut. He supervised the launch that happened last week. 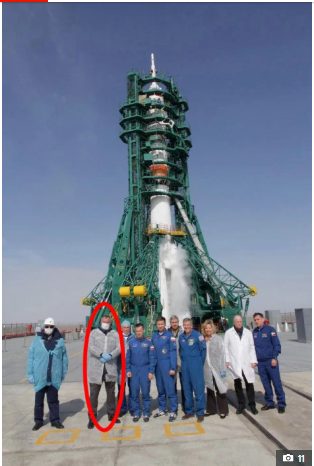 Evrgeniy Mikrin has tested positive for coronavirus. He is currently in quarantine. He is 64 years old and is the deputy head of Energia Rocket and Space Corporation.

He was spotted close to Rogozin at the space station. Rogozin was seen close to the cosmonauts.

Sources said that Rogozin was standing around 6 feet far from the three spacemen.

NASA astronaut Chris Cassidy said ahead of the Soyuz MS-16 launch that the crew had been in “a very strict quarantine” before the launch. They all were in good health condition. He said, “We all feel fantastic,”

The crew’s commander Ivanishin said: “We’ve been completely isolated at this final stage of training.”

A local newspaper Moskovsky Komsomolets said of Mikrin: “He was on the same plane with the head of the state space corporation Dmitry Rogozin who was later talking directly to cosmonauts.”