Huawei Enjoy Z 5G to debut on 24th May

Huawei Enjoy Z 5G to debut on 24th May

Huawei is coming up with advancement for its users. The company is bringing an Enjoy series with the upcoming Enjoy Z 5G.

Chinese Telecom Company has brought the teaser of the series at the online store and is all set to make its debut on May 24.

Huawei has not yet disclosed further information regarding the features and prices.

Enjoy series are likely to be a re-branded version of the Honor X10 5G phone that will go official in China on May 20. However, this is just an assumption. 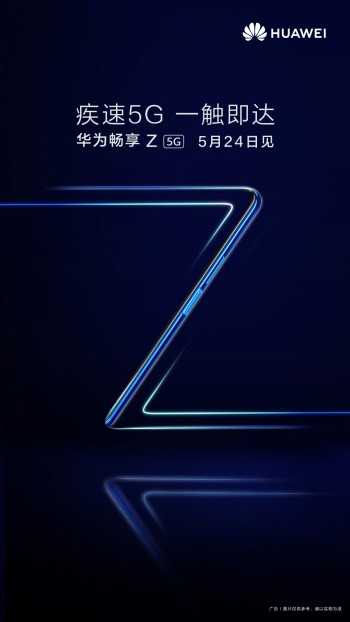 China asks US to stop “unreasonable suppression” of Chinese companies

China’s Foreign Ministry said on Thursday that the US must stop the “unreasonable suppression” of Chinese companies such as Huawei. A Chinese newspaper also reported that the government is ready for retaliation against the US.

The US government on Friday decided to block global chip supplies to blacklisted telecoms Company Huawei.
According to the international news agency, the Chinese foreign ministry stated that China will defend the legal rights of the companies.

Chinese newspaper Global Times revealed a source close to the Chinese government as saying that China is ready to retaliate by taking measures against the US. For instance, China can put US companies on an “unreliable entity list” and can enforce restrictions on US firms. The newspaper also stated that the source also mentioned disrupting the purchase of Boeing Co aeroplanes.