Apple manufacturer Foxconn has started building iPhone 11 units in a facility near Chennai in India, the first time Apple has made one of its top-tier phones in the country.

Apple has manufactured lower-priced iPhone models in India since 2017, and reportedly has been considering moving production of its more premium models there for some time.

India was the second-biggest smartphone market in the world in 2019, ahead of the US and second only to China.

According to the details, Apple plans to scale up production in India, which would in turn reduce how much it depends on China, where most of its iPhones are currently made. And while Apple tops the premium smartphone market in India, it has only about a 1 percent share of the total smartphone market there.

The iPhone’s price puts it out of reach for many consumers in India. By selling locally-made devices in India, Apple would be able to avoid a 20 percent import duty that India imposes on foreign-made electronics.

It’s not clear whether the devices are being manufactured for sale within India only, or for the broader worldwide market.

On the other hand, Staples is running an incredible sale on Apple’s AirPods Pro earbuds, bringing the retail price down to $200, or $50 off its usual $250 price tag.

The AirPods Pro design is an in-ear construction and with silicone tips, which included three different sizes to provide a customizable fit for your ears.

The AirPods Pro also include active noise cancellation, better sound quality, and a wireless charging case.  The deal is available until August 1st. 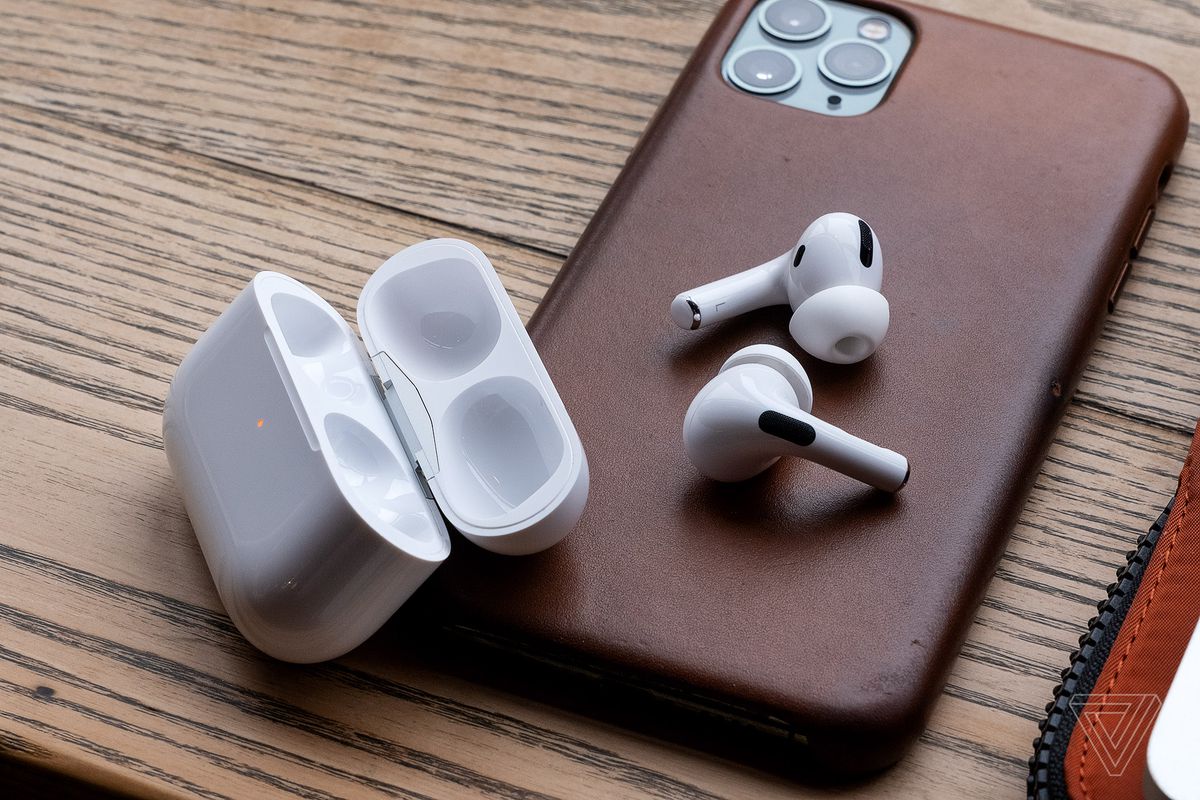 Apple, the widely-used technology brand, always come up with variety of new...

No basic services to non-vaccinated from October 1, warns NCOC

The National Command and Operation Centre (NCOC) on Tuesday warned the masses...

DUBAI: The Emirates Development Bank (EDB) has announced that it is launching...

Bollywood's gorgeous diva Kareena Kapoor Khan, who is currently in the Maldives,...

WASHINGTON – In response to mounting pressure from individuals fleeing Afghanistan and...