Apple launch: What devices could release in in September 2020?

Tech giant Apple traditionally holds its fall event in the month of September to announce new iPhones and other devices. As the company has launched every new iPhone in September since 2012.

However, for the first time, Apple is not expected to hold a special event in September due to Coronavirus pandemic that has disrupted the supply chain.

The company will delay the launch by a month and will instead hold the event in October. The iPhone 12 is most likely shipping in October, but there is a chance that the company will launch a new product in September.

Let’s find out what products could launch this month:

During Apple’s Q3 2020 earnings call, Apple CFO Luca Maestri made it clear that the launch of the iPhone 12 series will be delayed.

Maestri said that the new iPhones will come several weeks later than usual. This confirmation is enough to put a full stop on all rumours surrounding the September launch of the iPhone 12. A possible October release of the iPhone 12 is more or less confirmed.

Moreover, Apple’s fall launch event will take place on the week of October 12.

Apple usually holds two to three events in a year to make announcements around new products or software releases. But Apple has also released products via press releases.

Furthermore, Apple will likely launch a new Apple Watch model and a new iPad this week.

The new iPad Air 4 has been leaked multiple times in the past few weeks, so Apple could launch the new tablet this week. The upcoming iPad Air 4 is said to be heavily inspired by the iPad Pro, Apple’s flagship iPad.

The device will reportedly include an edge-to-edge screen, faster processor and a USB-C connector. Interestingly, the iPad Air 4 will be the first Apple product to have the TouchID integrated into the side-mounted power button. 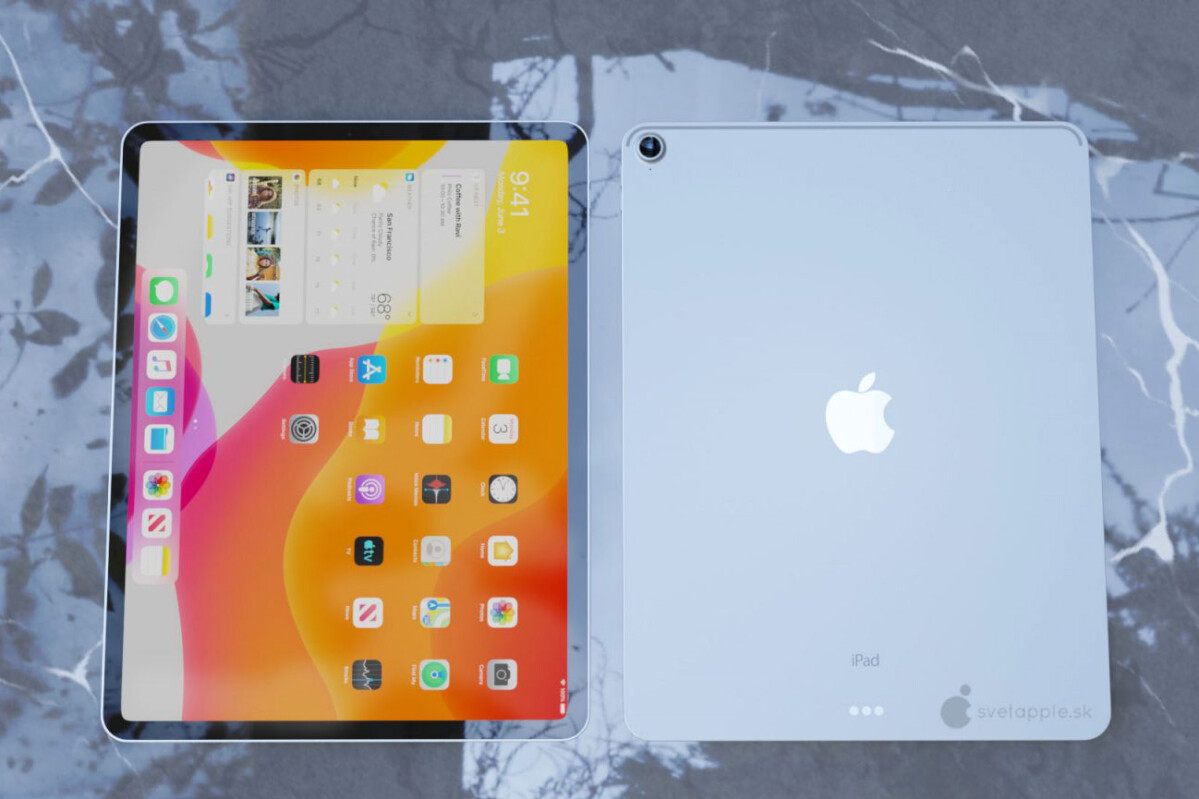 The top-model in the upcoming iPhone series, iPhone 12 Pro Max, will...

Apple Watch Series could gain a lot of new features. Rumour has it that blood oxygen monitoring, also known as SpO2 monitoring, is coming to the Apple Watch 6. 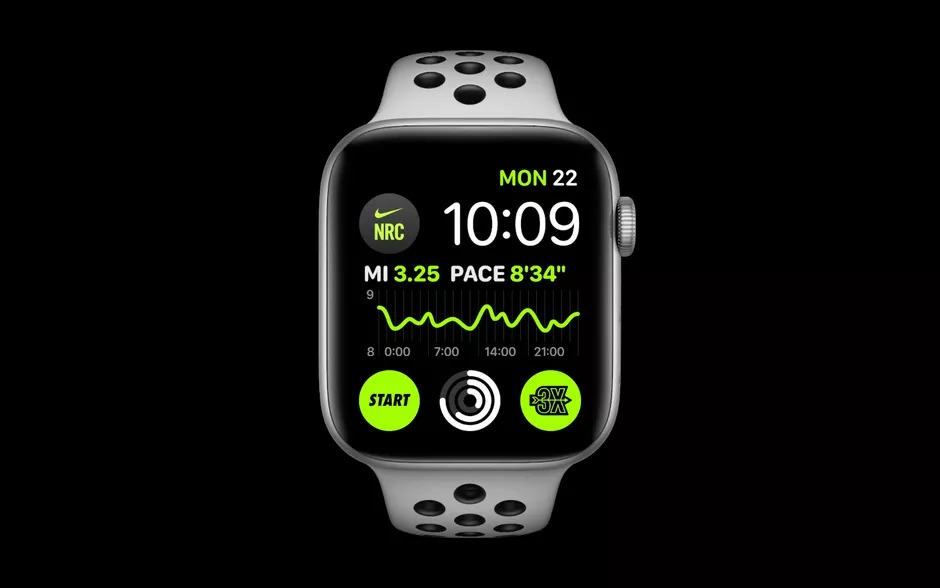