Waymo to launch fully driverless cars for all users in Phoenix

iPhone 13: ProMotion and always-on display to be included

Waymo to launch fully driverless cars for all users in Phoenix

Waymo will launch its fully automated, robo-taxi service, rebooting its effort to transform years of autonomous vehicle research into a revenue-producing business.

Earlier, vehicles with no human driver on board were previously tested by a select group of ride-hailing customers, before the pandemic halted the service.

The driver-free cars will initially be available only to friends and family of those early Waymo adopters but will extend to all app users within weeks. 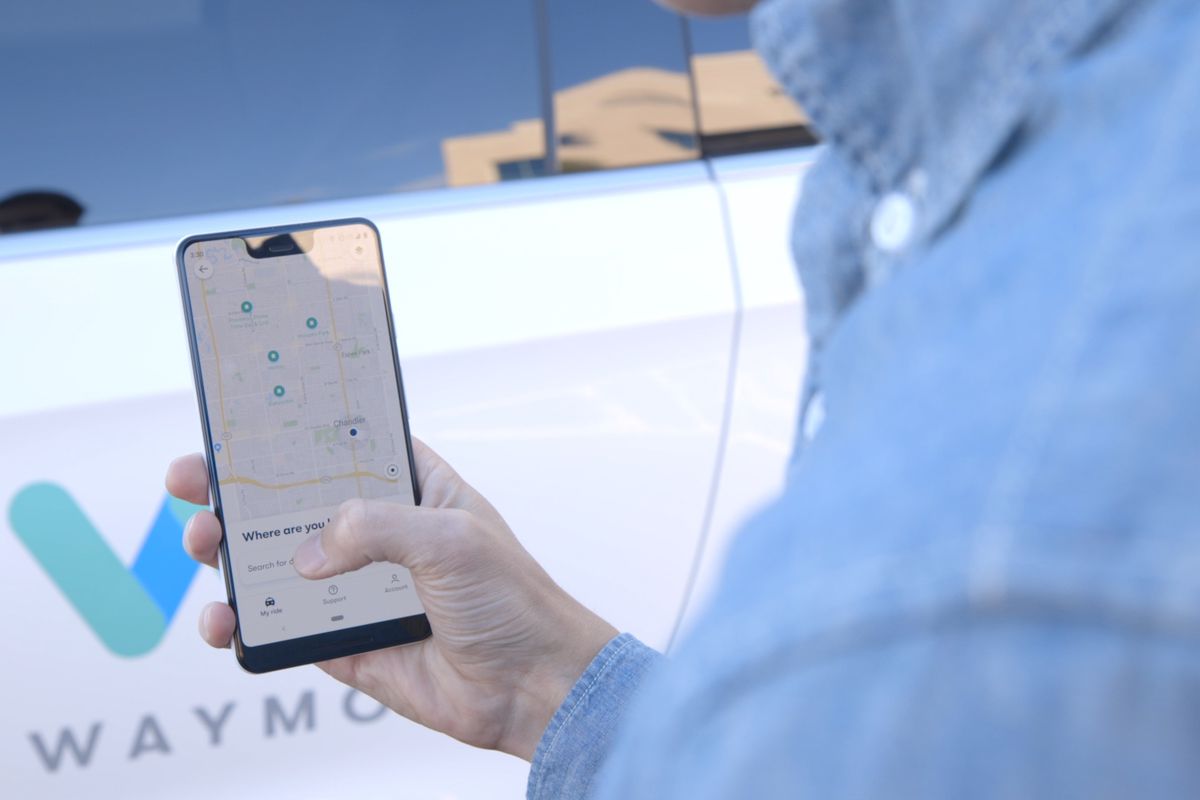 However, the service comes two years later than originally promised. The cars will be remotely monitored, with vehicle operators intervening in extreme circumstances.

The company still doesn’t uncover the details on exactly how many people would be given access to the driverless taxi app.

The transport service has around 600 cars in its fleet, but it did not say how many of these would operate in the new service.

Before the pandemic, driver-free vehicles provided 5-10% of rides in the designated zone around Phoenix.

In late 2018, the company launched a limited public ride-hailing service called Waymo One. The company said it has around 1,500 monthly active users from both programs, the same number it reported in December 2019.

Thanks to the New In-Car Tech, Audi Users Can Now Skip Red Lights

NETFLIX Decides on Bringing In games for its subscribers

Samsung Galaxy Note or S21 FE Will not Launch at Unpacked