Astonishing Concepts and future of phones that will blow your mind

Since the past ten years smartphones have evolved very little, both design-wise and feature-wise. The core functions of smartphones has remained the same.

Flexible screens were meant to fuel the next phone revolution and give us innovative phones with crazy shapes and features. The foldable screens which were introduced were just overpriced and underperforming hinge phones with the same conventional design.

Here are some phone concepts waiting to conquer the world: 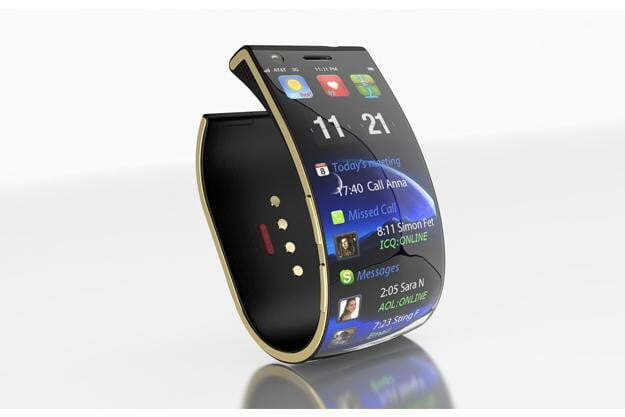 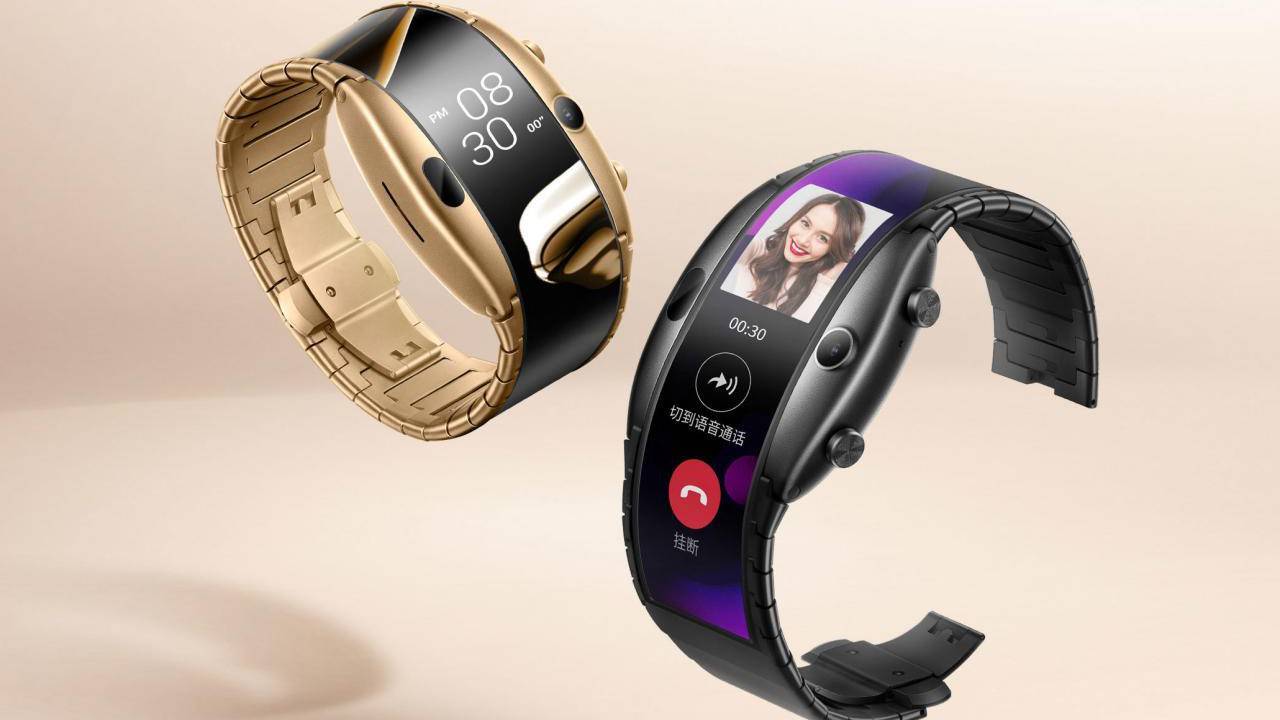 A hybrid between a smartwatch and a smartphone, this design bears some potential.

The ZTE Nubia alpha made its debut in 2019 with a 4-inch flexible screen which allowed users to seamlessly transform the gadget to a wristband. 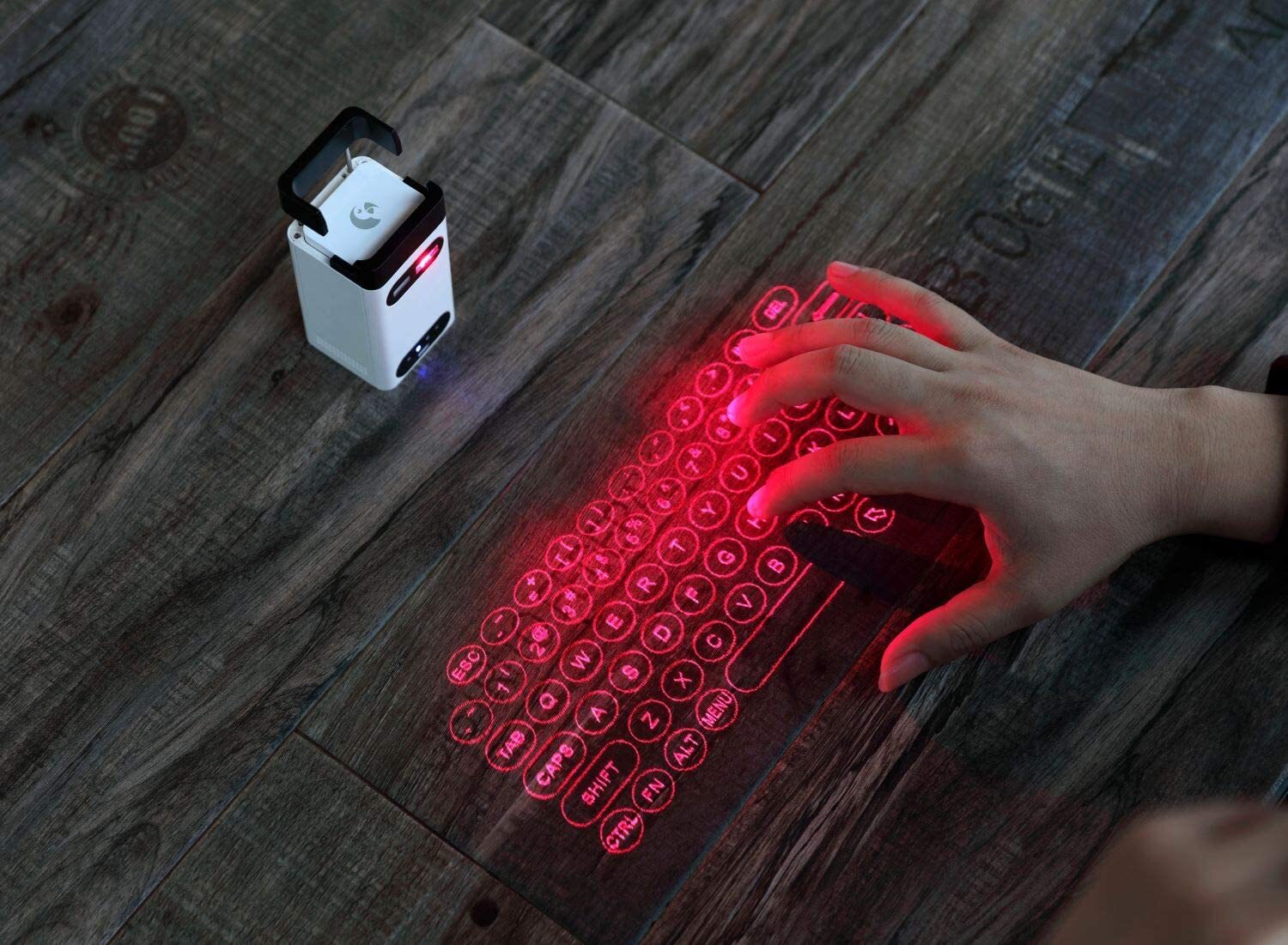 A concept from 2014 called the Cicret Phone ditches the screen altogether. It relies on a projector and some laser detection tech to put a smartphone on your hand.

The touch tracking technology has to be top-notch to make this a usable device. 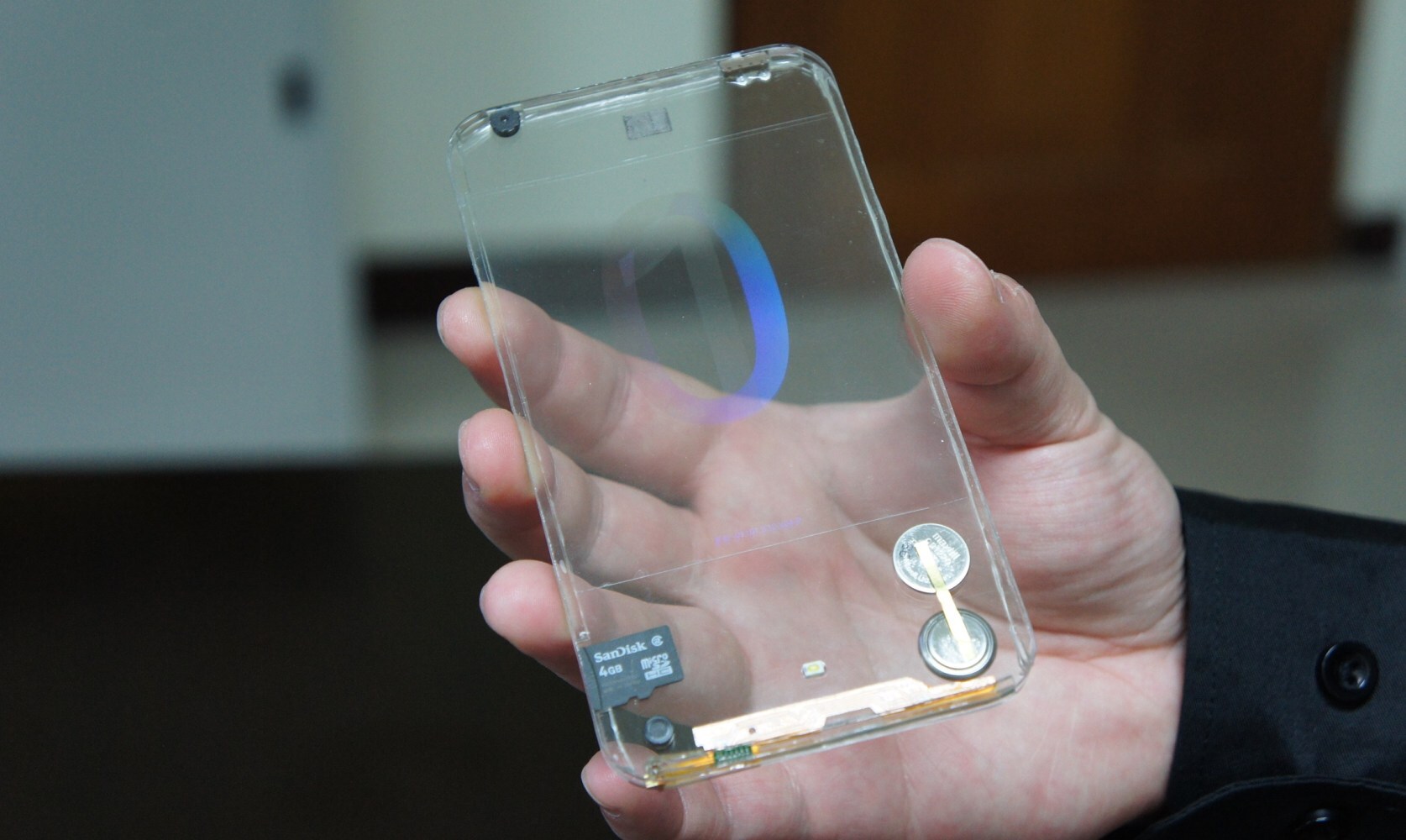 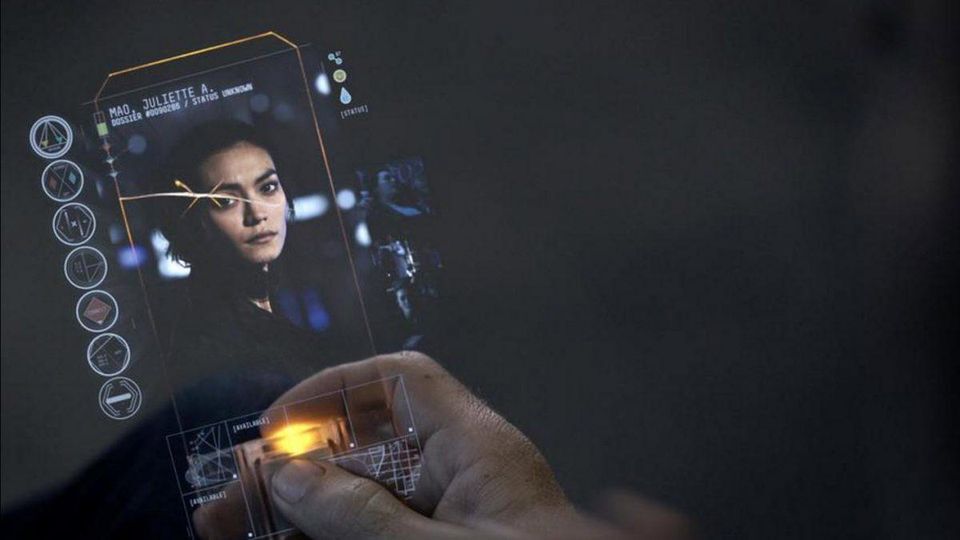 Such designs are too far-fetched but in reality, there’s a patent filed by LG way back in 2015 and it is for a transparent foldable smartphone. 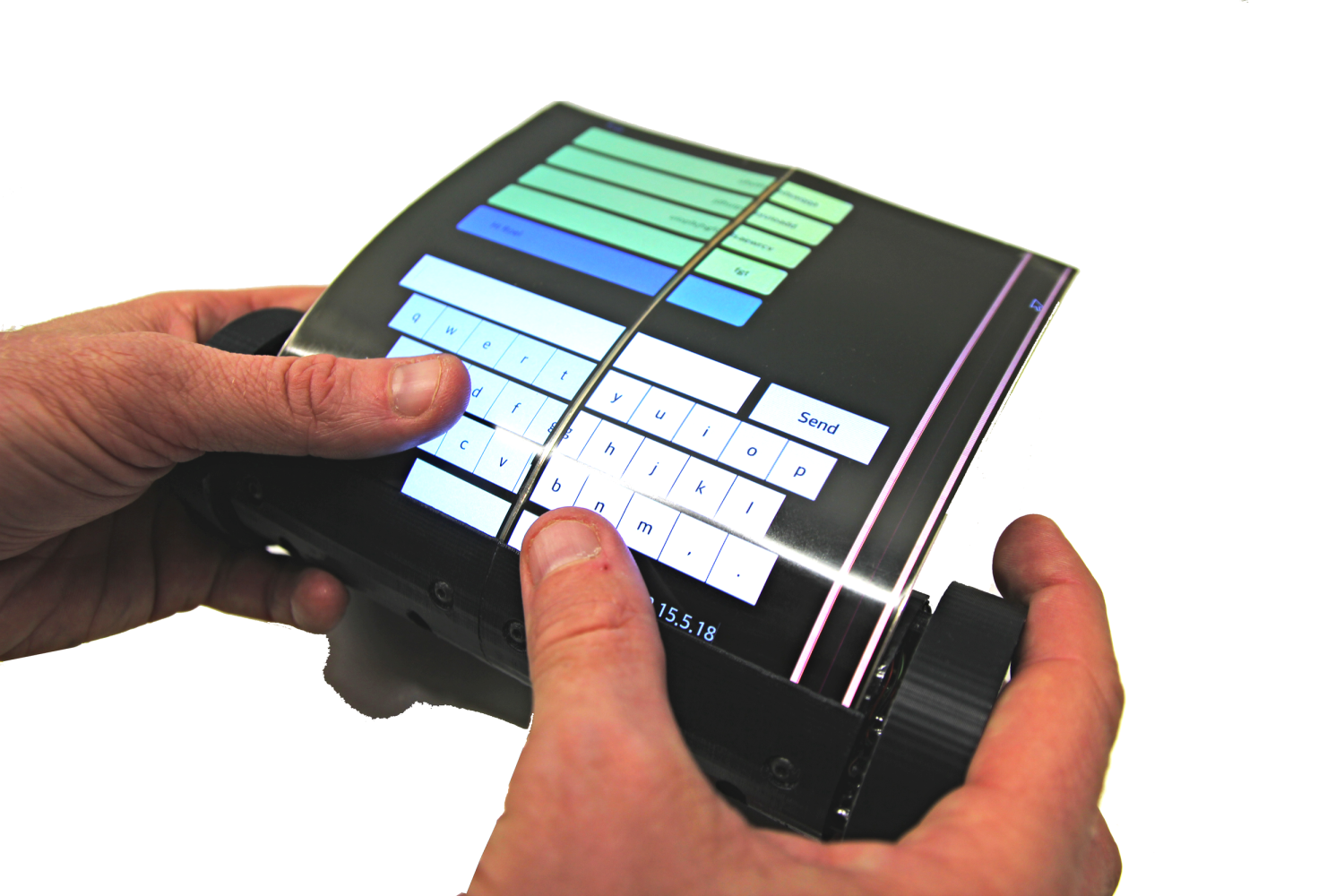 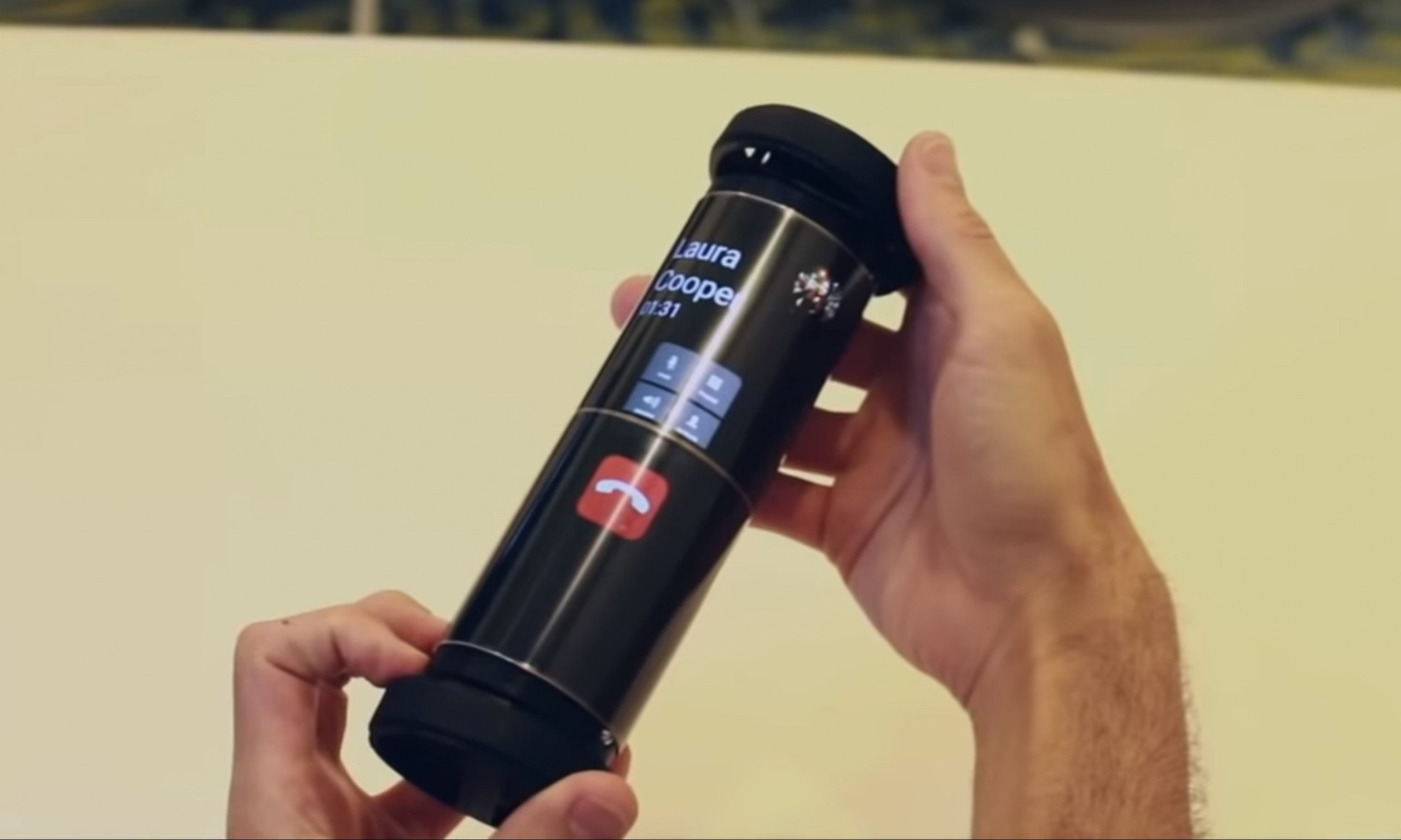 It takes us back to Medieval times when the town crier would stand tall and unroll an important scroll to share the latest decree with the masses. 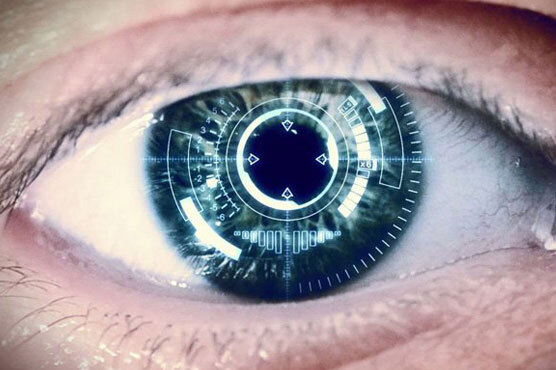 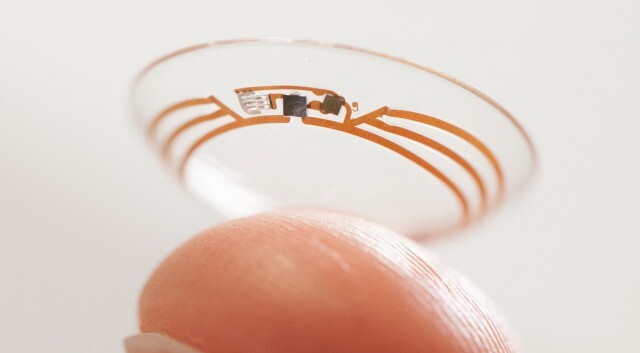 Researchers at Ghent University in Belgium have demonstrated a working prototype of a smart lens display back in 2014. Google managed to put a camera in a contact lens the same year.

Bionic contact lenses have been in development since the 90s and various labs have come with prototypes.

Apple will not launch new iPhone SE in first half of 2021: Ming-Chi Kuo

A new investigation report from Ming-Chi Kuo has revealed interesting facts regarding...

Imran Khan looks debonair from 1992 after winning the World Cup

The wait for Conor McGregor vs. Dustin Poirier is finally over. McGregor...

Pakistan International Airlines (PIA) has introduced the Flexible Attendance System for its...