Apple’s new MacBook Air is its most refined ultraportable yet because of the new M1 system-on-a-chip. It’s incredibly fast and completely silent since it has no fan.

It’s the first step towards unifying Apple’s hardware and software on Macs, and just like the iPhone and iPad, the result is a sleek and polished experience.

The original MacBook Air was launched in 2008 along with the unibody MacBook Pro. This kicked off the ultraportable era and served as the new design standard for laptops.

Apple has a way to innovate with every aspect of its Macs right down to the design of its CPU. 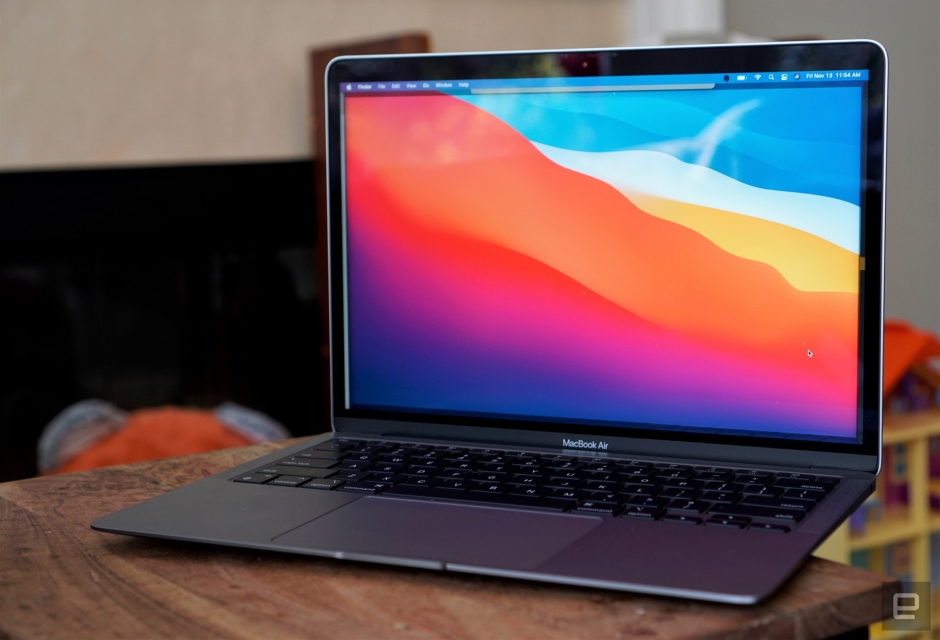 Much like the switch to Intel CPUs, Apple’s move to M1 means developers will need to completely rebuild their software to fully utilize the new architecture.

The M1 is an eight-core chip based on an ARM design, which are typically found in mobile devices.

Apple is leagues ahead of Microsoft, which failed to make Intel emulation work well on the Surface Pro X.

Due to the M1 chip, iPhone and iPad apps can be added to the list of things which can be run on the Mac.

The M1 also gives the MacBook Air something it’s never had before: decent gaming performance. You can play Fortnite at around 60fps while running at 1,400 by 900 pixels with high graphics settings.

Leading US technology company Apple has stepped up its efforts to create...

Twitter announced on Tuesday that its verification process would be relaunched early...

43 more Chinese apps have been banned by India. These apps include...