Freemium Anroid apps are known to be looked at with a great deal of suspicion as they claim to be for free with optimal payment plans for premium subscriptions.

Despite this, users seem to not be bothered about this and they assume that only small scale apps are the ones that cause these kind of problems.

However, there are a number of huge apps which engage in suspicious behavior. The biggest example of such an app is the video editor, VivaVideo. It’s shocking to see how legitimate this app appears to be at first. 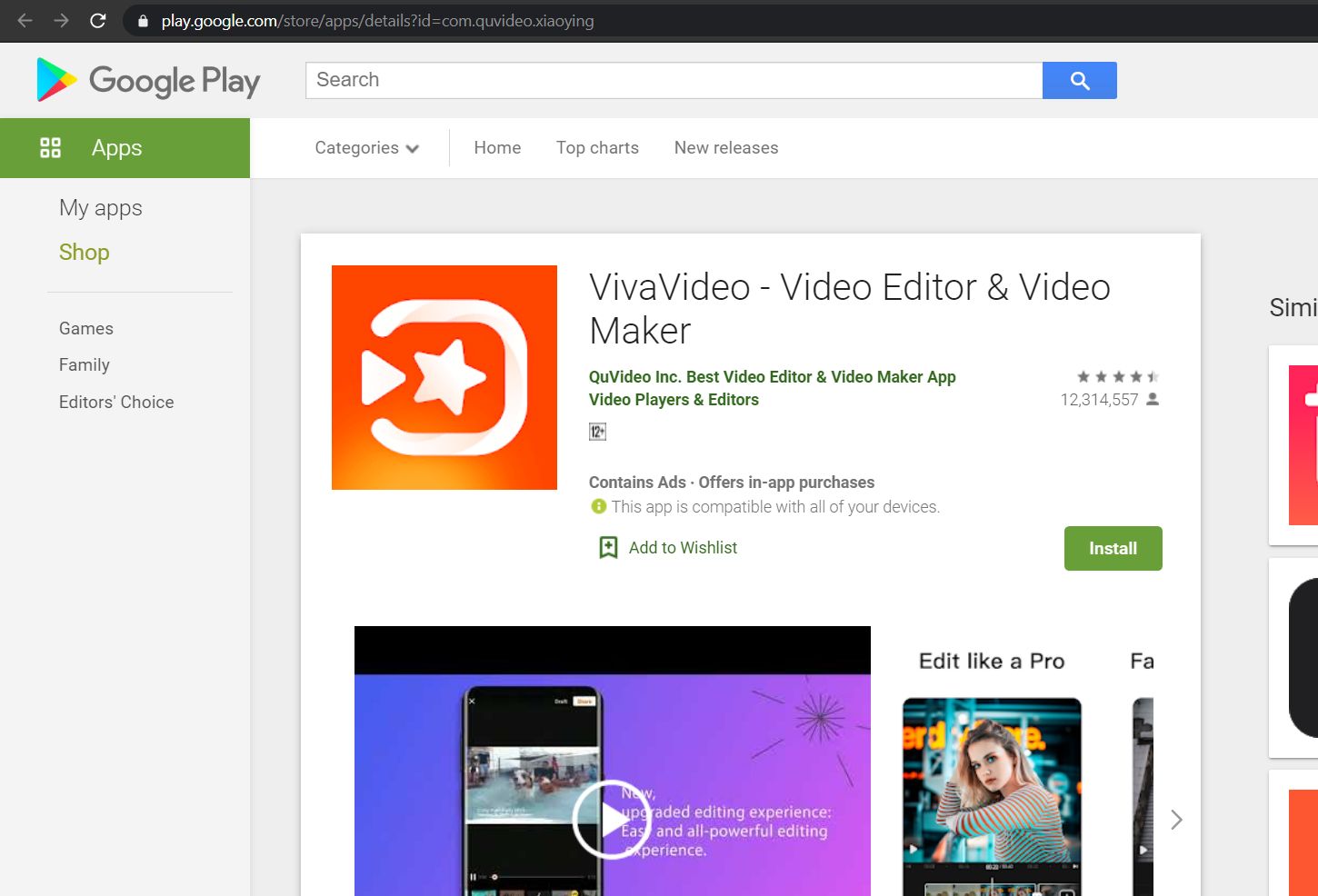 It has over 100 million downloads and countless users have apparently given it a rating of 4.4.

According to Secure-D, a mobile security platform, this app has about 20 million bogus premium subscriptions which have been blocked from the app by their algorithms since 2019.

Users have saved up to $27 million and a lot of attempts to steal money from them have been made since 2019.

However, it is important to note that this app has only just been discovered to be so unethical, which means that countless millions have probably already been stolen from users without their knowledge.

Apple Cuts App Store Fees to Half for Many Developers

As Apple proclaimed today, the so-called App Store Small Business Program will be...

YouTube adds the most irritating feature: commercials. The video service has confirmed...

Pakistan has joined the Digital Cooperation Organization (DCO) as a founding member...

Android operating system is the most popular around the world, who is...

Hangouts is Google's cross-platform instant messaging app which allows you to start...

Twitter announced on Tuesday that its verification process would be relaunched early...

43 more Chinese apps have been banned by India. These apps include...

The head of the country said on Friday that 13 Australian Special...

YouTube adds the most irritating feature: commercials. The video service has confirmed...

Snapchat Will Now Let You Recover Your Deleted Memories

Users can now recover their deleted memories from the popular image-sharing app,...

The Asian Development Bank (ADB) has approved a policy-based $300 million loan for...