10 controversial apps and games from 2020

10 controversial apps and games from 2020

There are millions of applications and games between the Google Play Store and Apple App Store. It’s no surprise that some of them get into trouble every now and then.

Let’s take a look at the most controversial apps and games from 2020: 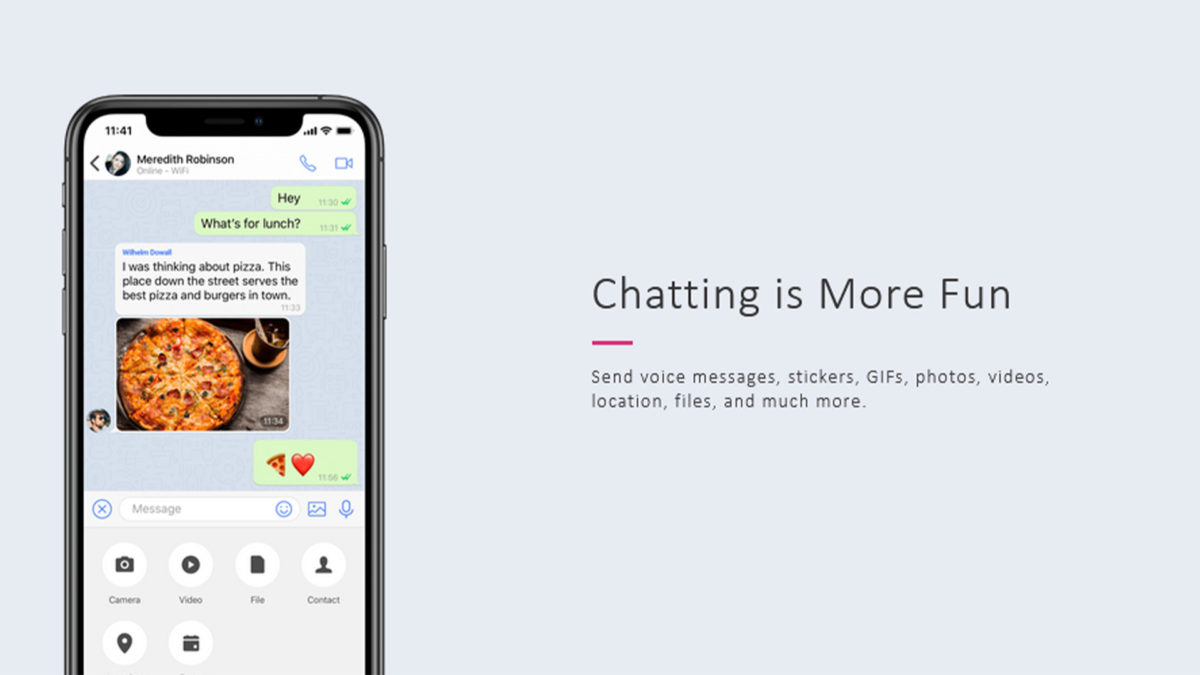 ToTok, a popular chat app was banned from the Google Play Store in January after there was strong evidence that it was a spy app for the United Arab Emirates government. A lot of the app’s success came from the UAB government blocking similar features in other apps.

Huawei promoted the app as well. It eventually made its way back to the Play Store in early January but was removed again in February. 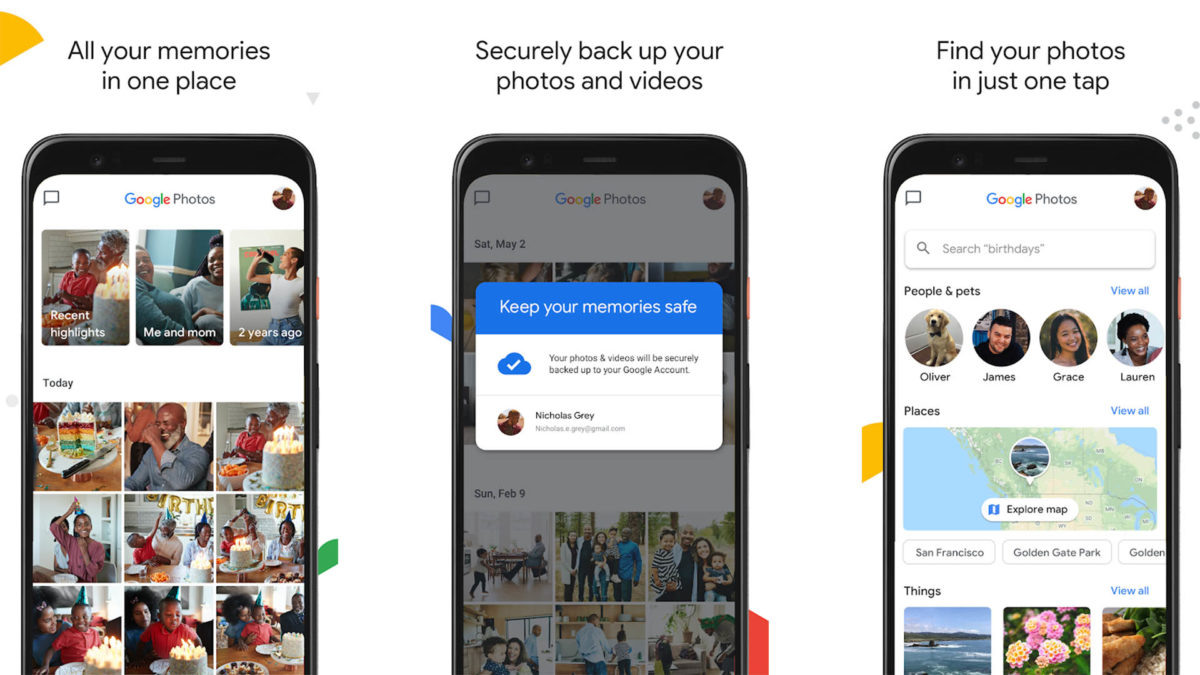 For years, Google Photos represented the best deal in mobile history. It let you upload and store your phone’s photos and videos for free.

However, Google brought an end to free uploads in 2020. It’s still available for the time being, but support stops June 1, 2021. After this uploading photos will take up Google Drive space. There are alternatives, but none of them are as easy or as accessible as Google Photos. 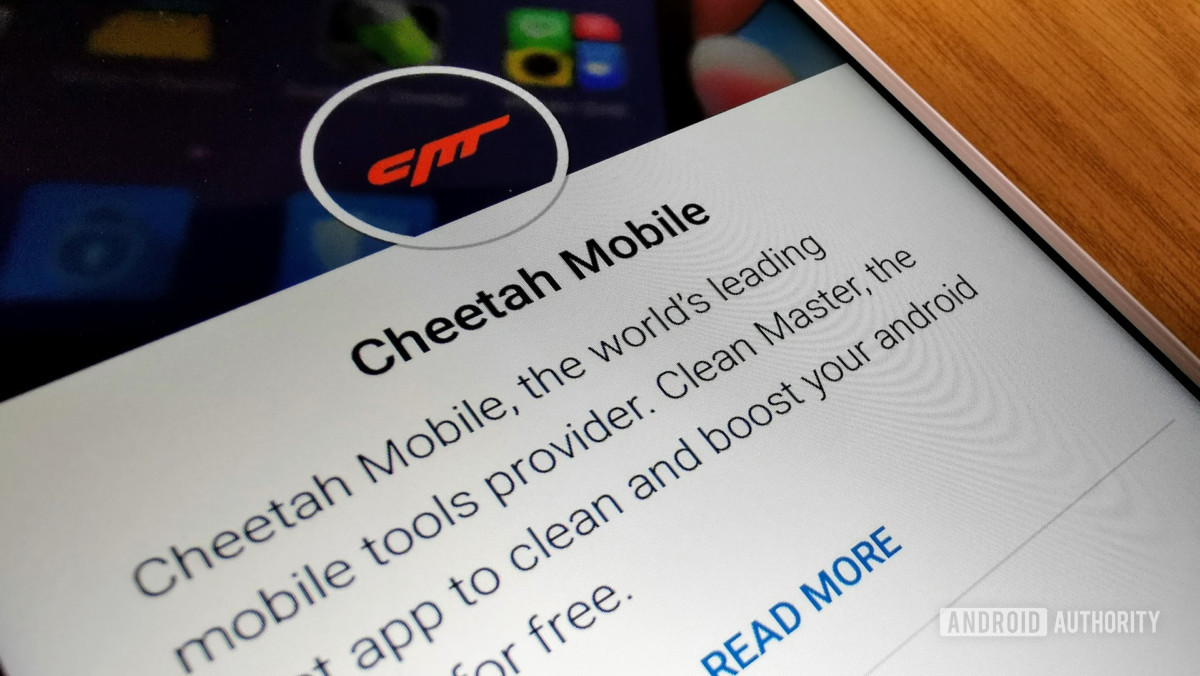 These 600 apps were banned for providing virtually no benefit to users and for existing only to serve as many ads as possible. Among those 600 was every Cheetah Mobile app on the Play Store. It’s kind of an open secret that Cheetah Mobile’s applications are mostly snake oil.

4. Chinese apps including TikTok and PUBG Mobile were banned 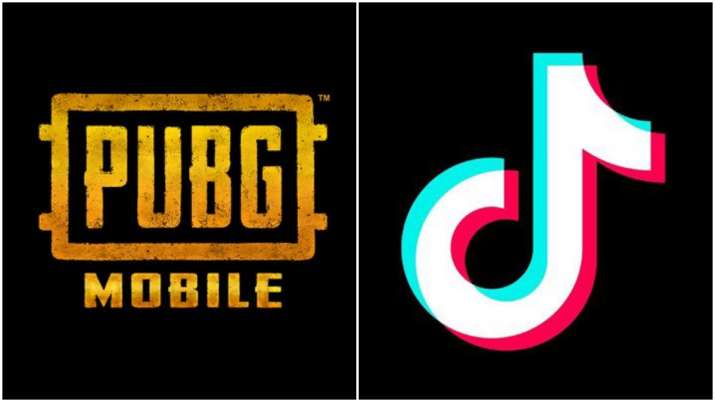 Part of the fallout was a mass banning of many Chinese apps from the Google Play Store in India.

A new version of PUBG specifically intended for the Indian market is in development, but with no final release date.

5. FTC wants to know how apps use your data 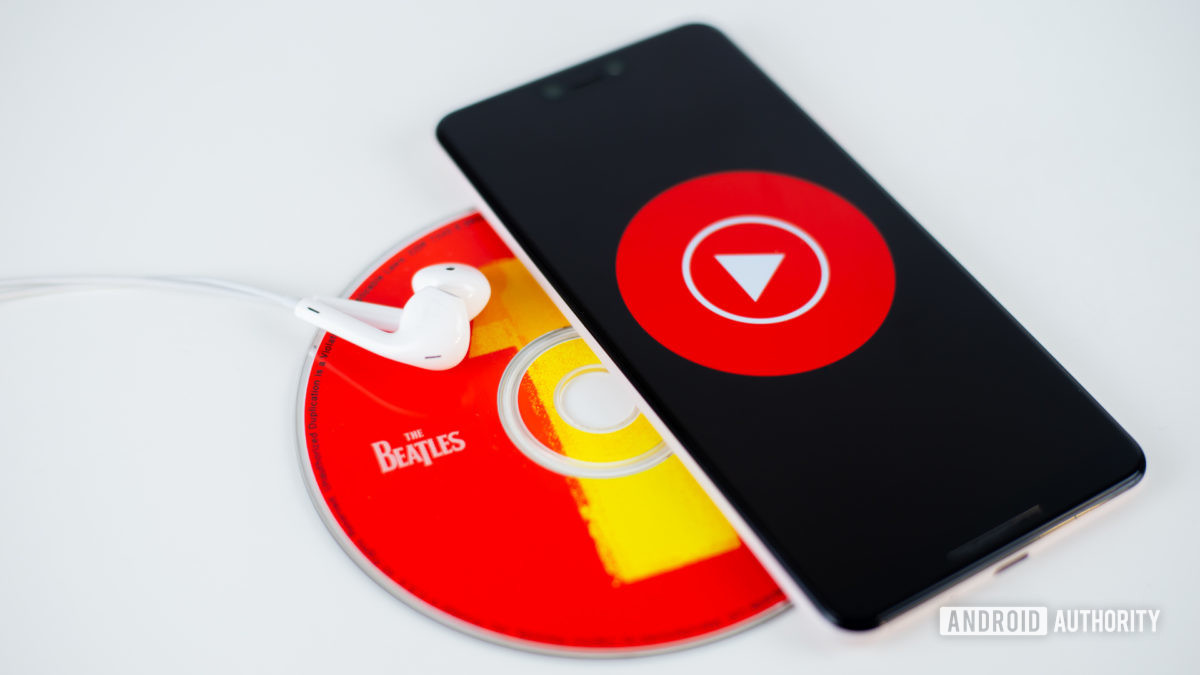 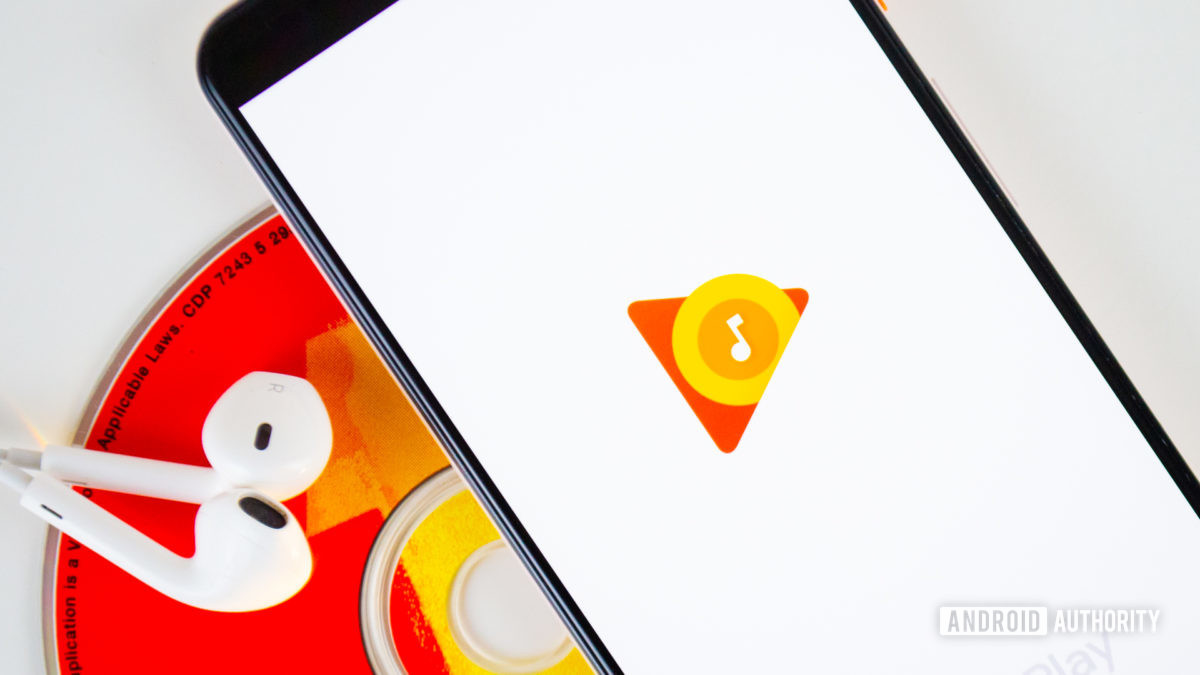 YouTube Music steadily gained a bunch of features from Google Play Music while the latter was being sunset. The transfer of power became official on December 4th when Google Play Music began truly shutting down for everyone.

When the world went into lockdown, video conferencing became a huge deal. Zoom arguably won out. Tons of companies, schools, and other organizations used it. The video conferences weren’t encrypted and there were a host of security issues.

8. The United States government versus TikTok 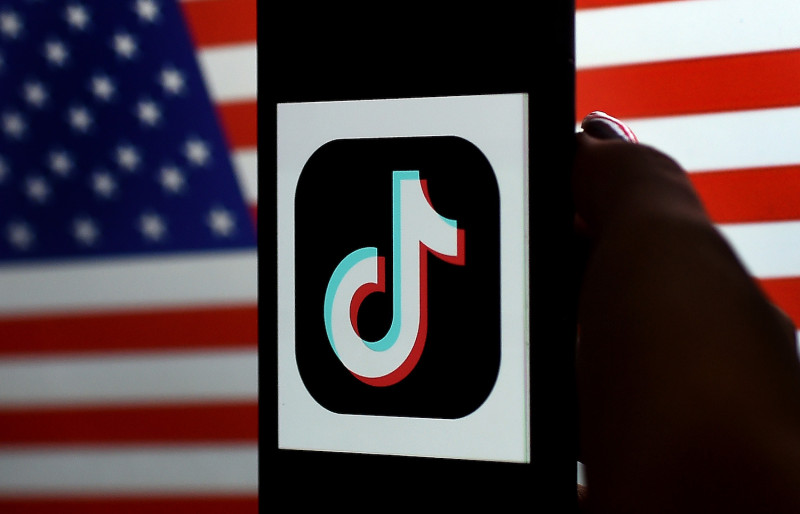 Everything started with some privacy concerns. The US government was worried that TikTok’s parent company would turn over sensitive user data to the Chinese government. Meanwhile, the app was banned in several countries due to “immoral content” and other concerns. Eventually, the US government decided to ban the app (along with WeChat), but it was halted at the last second.

9. Epic Games versus Google and Apple 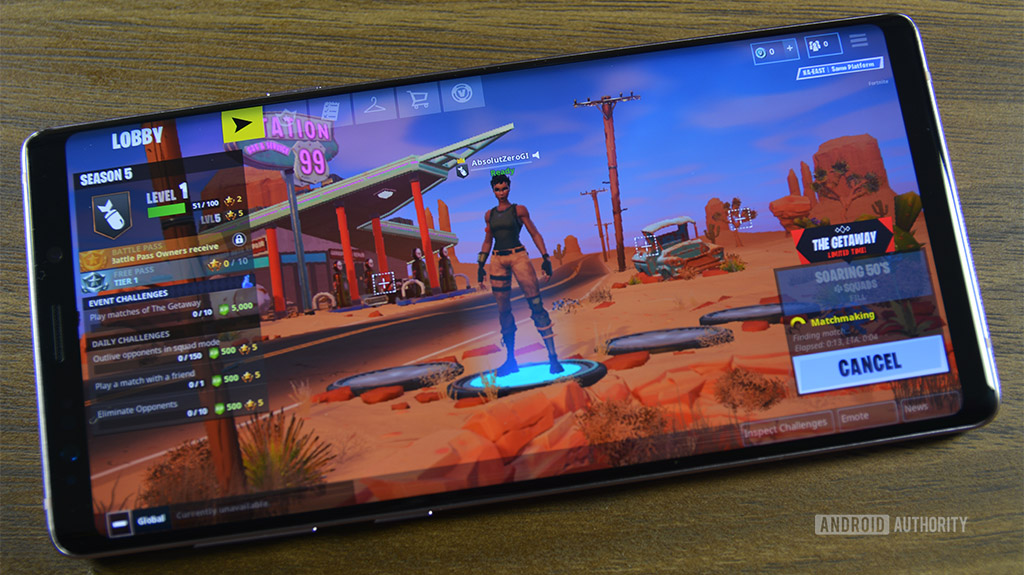 Fortnite originally launched on iOS in the App Store and as a standalone app on Android. It eventually migrated to Google Play in early 2020. A little while later, Epic Games tried to squeak in a payment method that circumvented the 30% cut Apple and Google take from developers. As a result, Apple kicked Fortnite out of the App Store followed swiftly by Google Play.

Smartphone companies are all set to launch the successors of their flagship...