After more than six years, Japan’s Hayabusa2 spacecraft dropped off a capsule that carries asteroid Ryugu fragments in South Australia on Dec. 6. Japanese space officials said these samples are like charcoal-like fragments.

According to sources, two sets of samples from deep space were taken from two touchdowns to asteroid Ryugu made by the Japanese spacecraft from Japan Aerospace Exploration Agency’s (JAXA’s) space exploration milestone after returning to Earth. 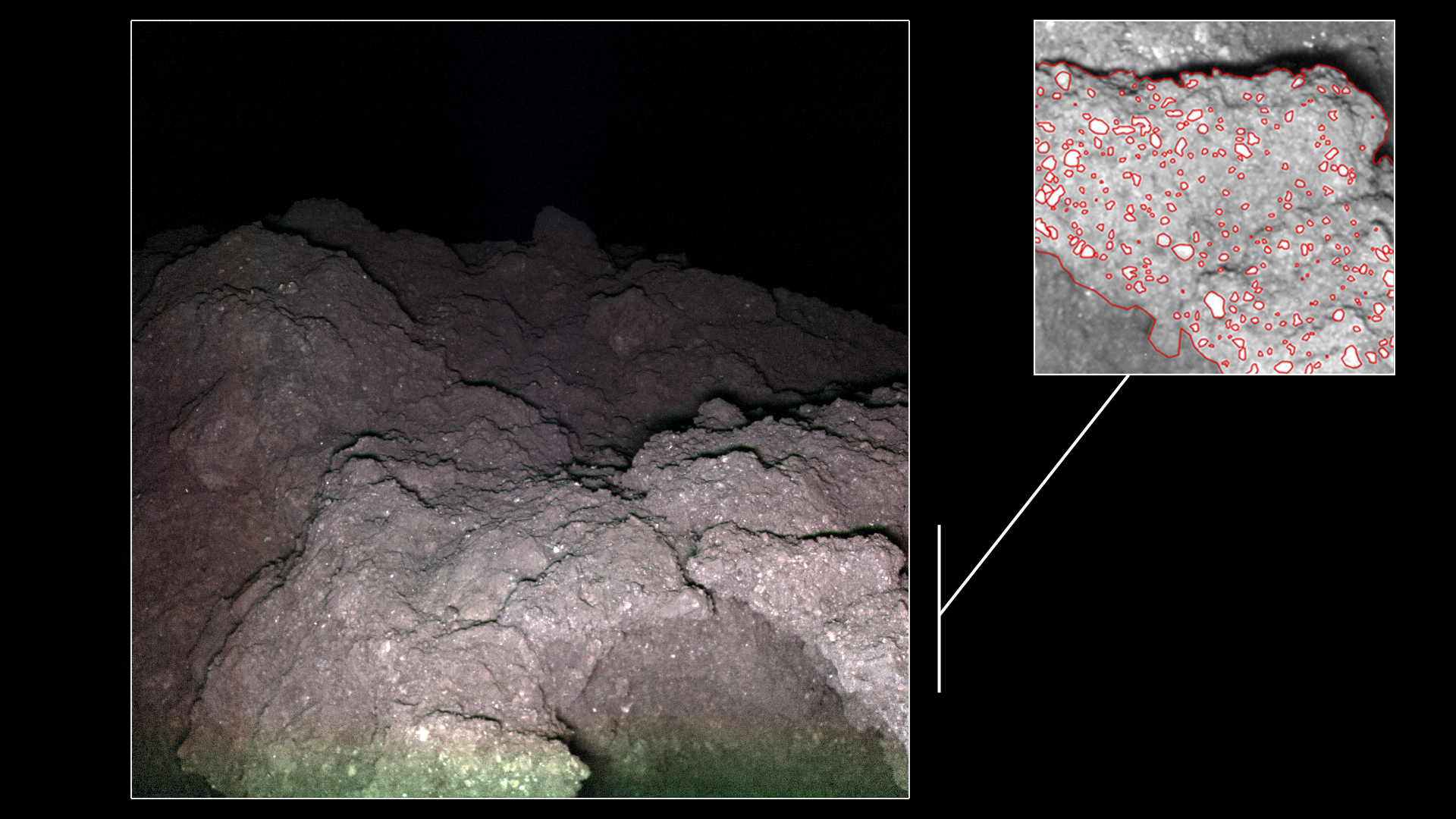 The Hayabusa2 spacecraft got the samples in 2019 on two locations of asteroid Ryugu, which is over 300 million kilometers away from the Earth. Early in December, it dropped off the samples from space onto the Australian Outback, which were later transported to Japan.

JAXA space materials scientist, Tomohiro Usui said the first sample is composed of sandy granules from the Hayabusa2’s first touchdown that occurred in April 2019. It was described by Japanese space officials on Dec. 24 as charcoal-like, which are composed of hard rocks as big as 1 centimeter. These smaller, sandy, black granules do not break after picking up or after being transferred into a different vessel.

The second set of sample include larger fragments taken from the compartment reserved for the second touchdown on Ryugu. These samples were collected in July 2019 when Hayabusa2 dropped an impactor and blasted below the asteroid’s surface. It collected material from the crafter to avoid getting affected by space radiation and other environmental factors.

BERLIN: Germany has reached its government target of having 1 million electric...

Sports misery in Pakistan continues with another medal-less Olympics on the cards...

MAKKAH: The Technical and Service Authority at the Grand Mosque in Makkah...