Samsung Galaxy S22 may come up with invisible selfie camera

Smartphone makers have been trying to launch a smartphone with a full display body on the front for years now. Various methods have been adopted so far like the punch hole selfie camera or the pop-up mechanism. 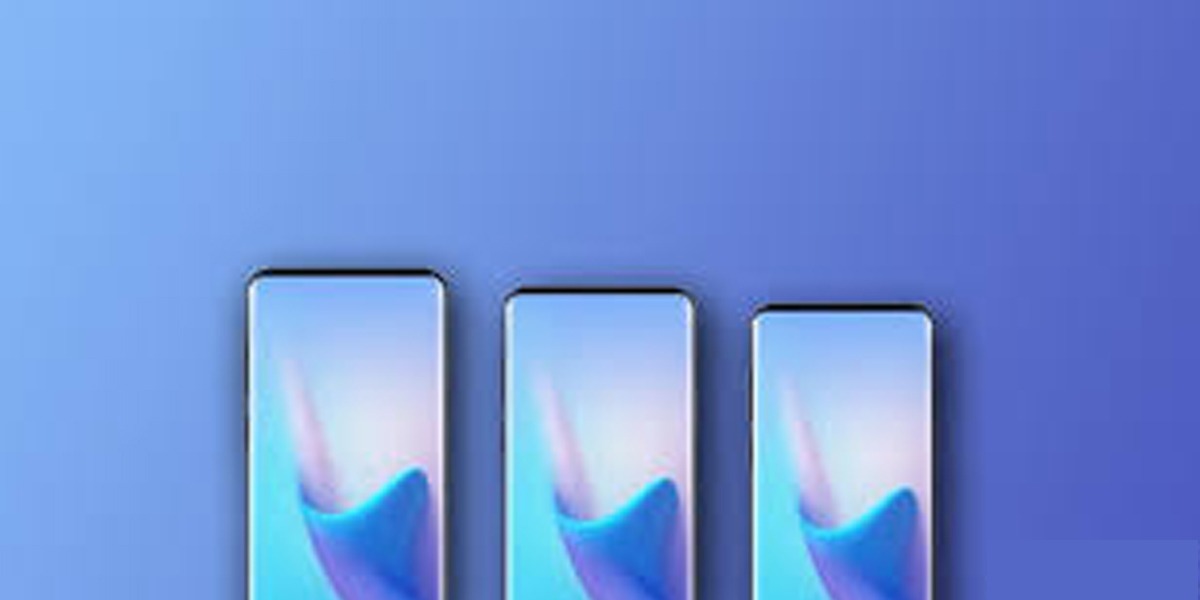 Tech giant Samsung might have found another new method of hiding the selfie camera in the display.

As per reports, Samsung describes a device that has its selfie shooter to be completely hidden when not in use. For this, the South Korean tech giant detailed a complicated method.

Looking into this unique mechanism, the company aims at having the screen be transparent at a particular area where the camera is housed. Although, a secondary display is placed directly under this transparent area to cover the camera when not in use.

Though that is just speculation and we have no way of knowing if the company is actively working on this technology for a smartphone lineup.

Samsung is always being an extraordinary company in making camera technology. Now...