Video games you may have missed in 2020

Here are the overlooked gems that kept us sane in the pandemic:

PS4; Vanillaware/Atlus
You’d think a game with 13 protagonists would be a bloated mess, this is anything but that. With a complex, superbly rewarding storyline to piece together and mind-blowing, time-bending revelations around every corner, this mix of visual novel and tower-defence game is a must-play.

A Hand With Many Fingers

PC; Colestia
Forget Call of Duty: Black Ops – this is the CIA conspiracy thriller you’re looking for. Immersed deep in a federal archive, you string together evidence and deductions on a corkboard. The twist is that this isn’t just a detective puzzler, the more you unearth, the scarier your surroundings become. 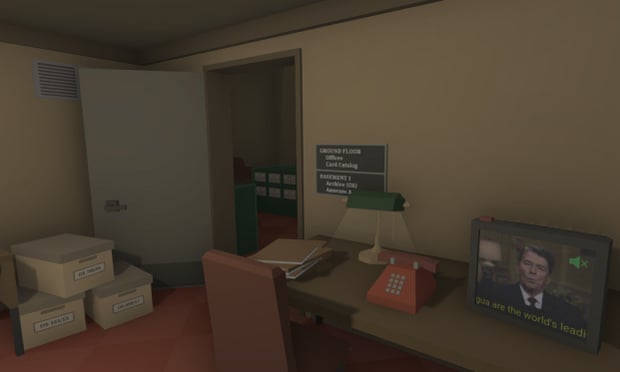 PC, Mac, Nintendo Switch; Adamgryu
This wonderful little Zelda-inspired hiking adventure came out on PC last year, but you might have missed it on Switch this year. It leads to such an evocative few hours, with gorgeous natural colours filtered through its retro art style. A Short Hike is not so much about climbing the mountain as enjoying it.

PS4, PC, Xbox, Mac, iPhone/iPad; ustwo games
Visiting your grandparents on a Spanish island for the summer, you discover that there are plans to build a luxury hotel on the nature reserve – and resolve to stop it. Alba evokes memories of childhood holidays as you skip around snapping pictures of the local birds, picking up trash and having conservationist adventures.

Web browsers; The Game Band
Fantasy baseball teams play in your browser, but with about a hundred twists. The combination of the randomness of the simulation, the developers’ mad additions (such as peanut-loving squid gods and weather that swaps players’ teams), and the fan community’s incredible creativity makes for something unpredictable and joyful. You have to be a part of it to believe it. 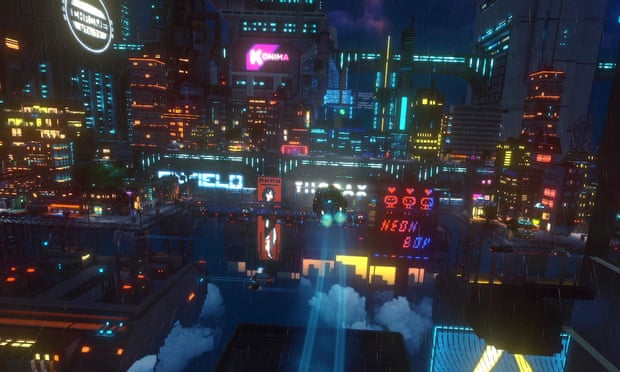 Nintendo Switch, PS4, Xbox, PC; Ion Lands
It’s your first day as a delivery driver in the cyberpunk metropolis of Nivalis, and while there’s a techno-thriller tale woven into the pickups and dropoffs you make in your flying car (which is also your dog – long story), the real joy of Cloudpunk is in cruising around the neon voxel skyscrapers of a glittering, rotting city on the verge of crumbling into the sea.

Nintendo Switch, Xbox, PS4, PC, Mac; Toge Productions
In a future Seattle, you are a barista listening to people’s problems when they come in for a late-night coffee in your nocturnal cafe. But there are also elves, orcs, succubi and other fantasy-inspired characters, all with very modern woes. In our confined times, there’s something soothing about simply making drinks and listening to gossip. 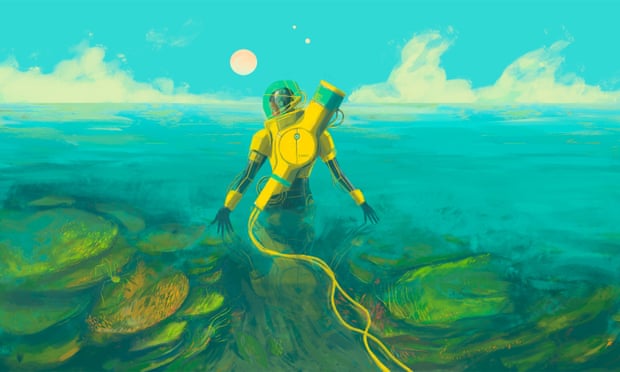 Can Video Games Be Beneficial For Mental Health?

A study from Oxford University suggests playing video games can be good...

Digitonics Lab Sales President has recorded his statement as a witness against...

FIA began an investigation into the fraudulent activities reportedly conducted by the...

The European country Germany has been facing a shortage of auto chip...