Samsung and Huawei are currently a few of the only companies that have commercially launched foldable devices in the market. Apple might soon join their ranks as two of its foldable device prototypes have passed the durability test at Foxconn.

Both variants are unique and feature a folding mechanism similar to the Galaxy Z Fold 2 and the Galaxy Z Flip. In other words, one bends horizontally, while the other folds vertically. As per the report, both foldable iPhones are not fully functional at the moment, and only the chassis and display components were tested.

Notably, these two areas are the crucial aspects, which had also proved to be the biggest launch challenge to Samsung’s first foldable device, the Galaxy Fold. So, it is reassuring to hear that Apple designs have passed quality control and durability checks for both parts. Furthermore, UDN also stated that now, the company would begin to evaluate both devices and will drop one of the designs and go forward with the other one. 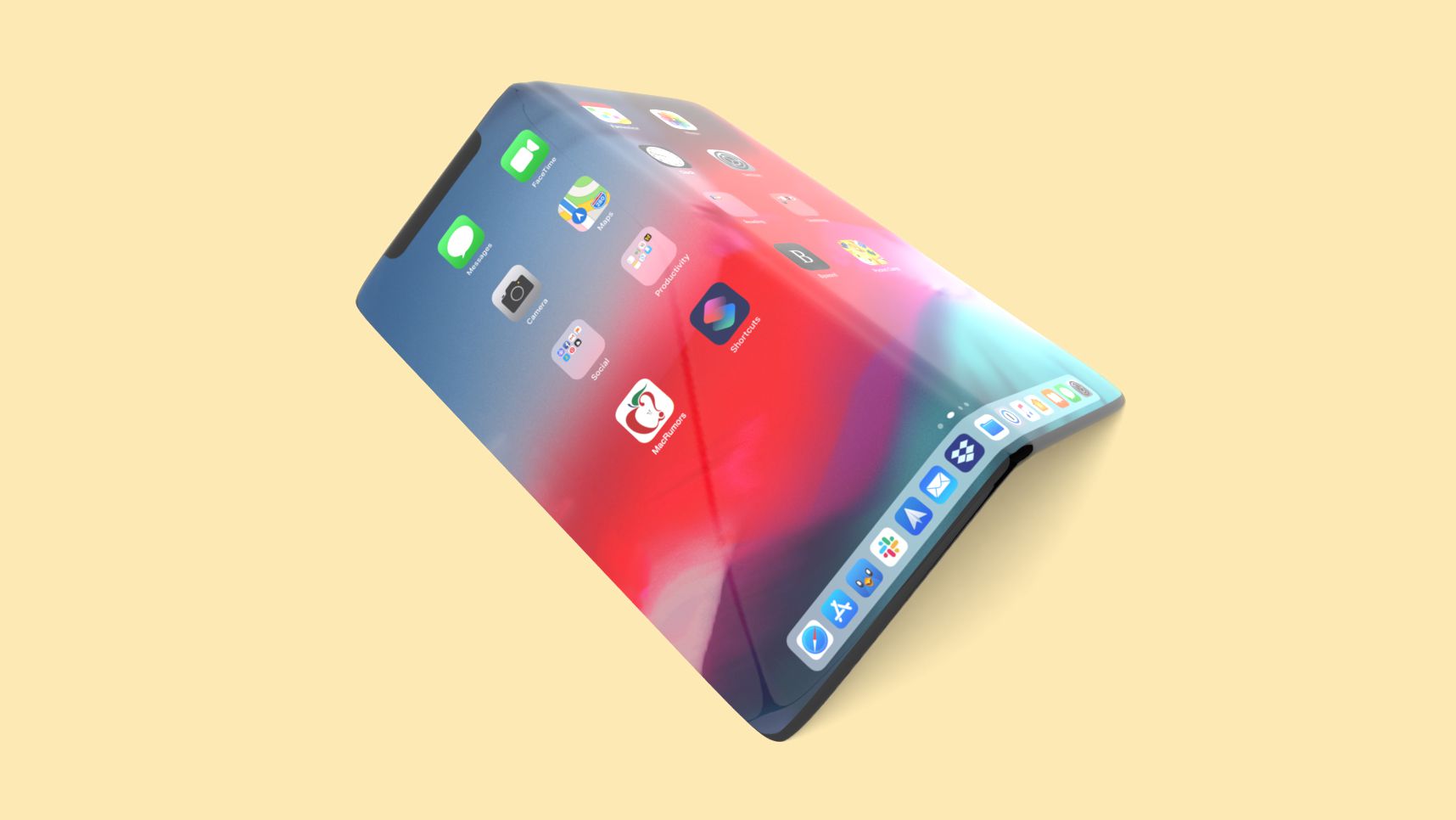 Unfortunately, there’s no say as to when the company will launch a foldable device, but we can expect it to arrive most likely by 2022. It is also expected that Apple would ship an iOS/iPadOS hybrid software on this device to bring the functionality of both a tablet and a smartphone on the foldable device.

Apple getting closer to delivering a new foldable iPhone

The latest rumors suggest that Apple is testing some of its designs...

WhatsApp is reportedly working on replacing its Archived Chats feature. It is...

WhatsApp announced that it is putting off its new business plans till...

WhatsApp users have to be vigilant about what to share

Federal Minister for Information Technology and Telecommunication Syed Amin-ul-Haque said that the...