Microsoft Could Launches Its Cloud PC Service This Summer

The Cloud PC service, code-named Project Deschutes, will allow users to remotely access a Windows desktop and run software such as Microsoft Office. This can be useful if you want to access the same desktop from multiple locations and also allow Windows 10X users to run Win32 applications.

According to Mary Jo Foley of ZDNet, the calendar will coincide with the Inspire partner conference in July, allowing Microsoft to recruit partners to sell cloud computers. 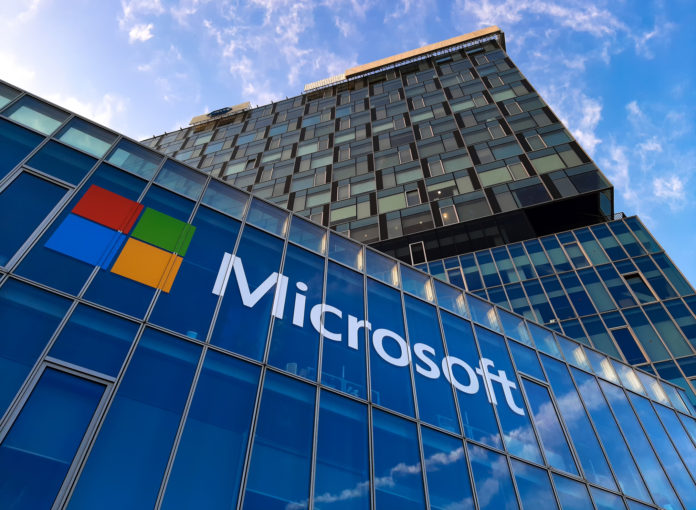 According to Foley, Microsoft intends to sell the service “as a managed Microsoft 365 experience at a flat rate per user. This is a big difference compared to the prices of the Windows virtual desktop, which revolves around Azure consumption. ”

There is no pricing information, but Microsoft is expected to offer different levels, depending on the customer’s processor, memory, and storage needs.

Federal Minister for Information and Broadcasting Fawad Chaudhry said that there is...