This new smartphone called Fold n Roll is a single phone instead of two different devices in which the display mode is spread in two different ways.

According to foreign media reports, the smartphone is currently a prototype or concept design that the company needs some time to bring to market, while TCL is expected to introduce the first device with a flexible screen by the end of this year. 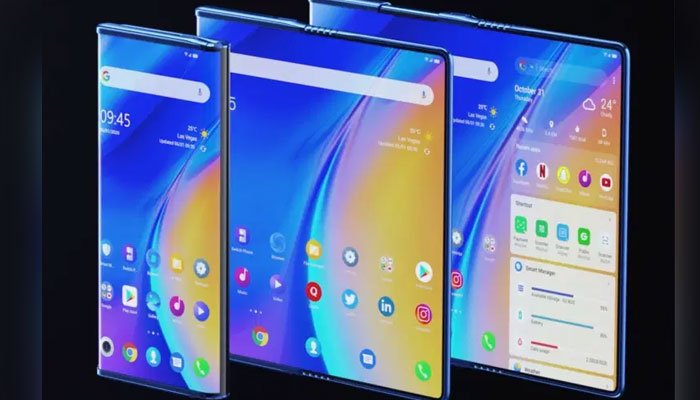 This folder is actually an outward folder in which the existing rollable mechanism helps to expand the screen.

The phone has a screen of 6.87 inches in appearance but the screen of the phone can be up to 8.85 inches when folded and this feature of the phone makes this folder the longest screen phone ever.

According to media reports, the smartphone’s rollable mechanism can extend the phone’s screen up to 10 inches (in the case of tablets).

TCL Communication launches series of mobile and tablet in PAK

TCL Communication has launched series of mobile and tablet devices in Pakistan,...