As per reports, this new purple color will come in iPhone 12 and iPhone 12 Mini will be available for pre-order this Friday and go on sale on April 30. 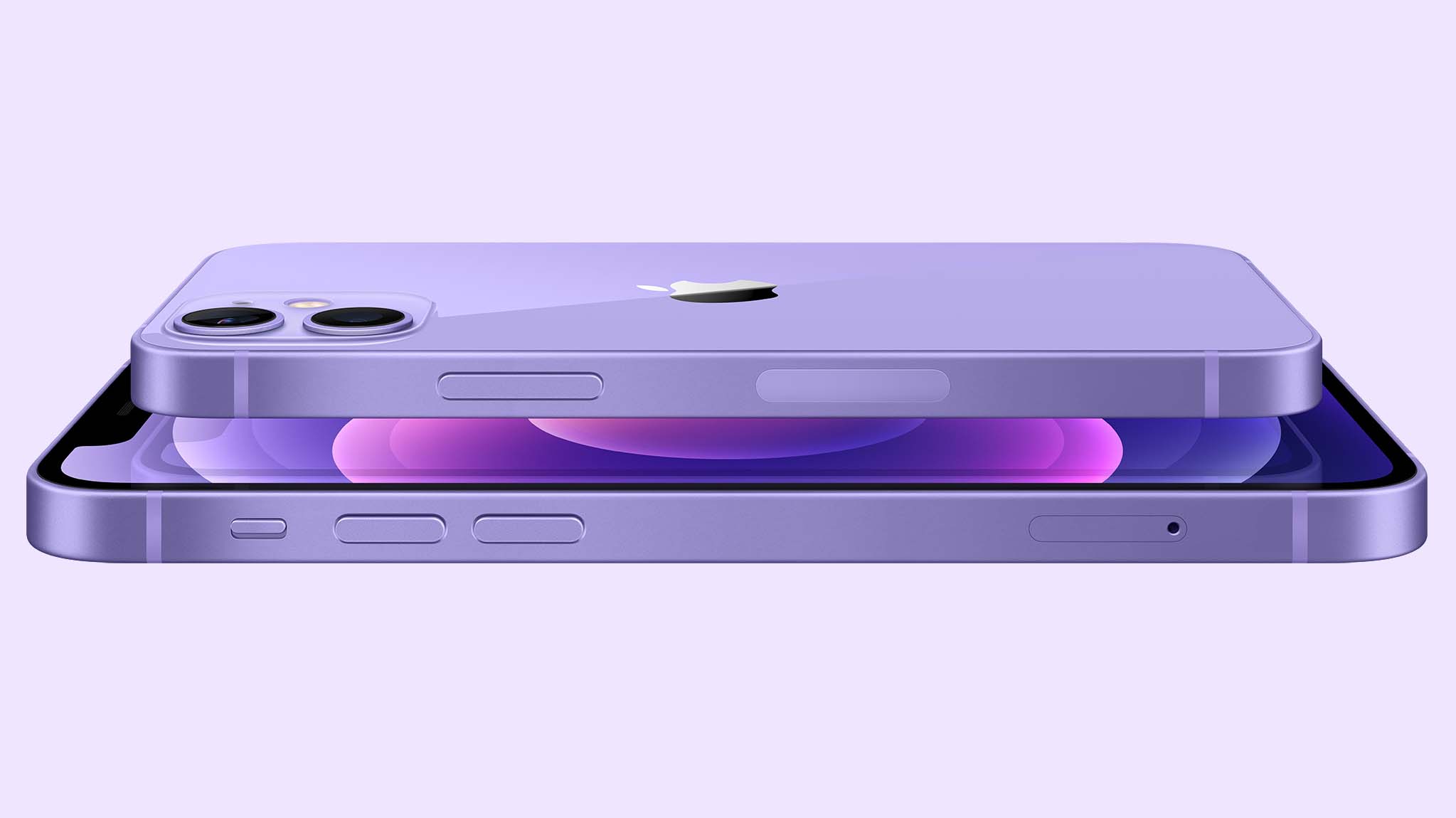 Previously, iPhone 12 and iPhone 12 Mini were launched in Black, Blue, Green, Red, and White, and all other specifications of the device remained the same.

Also, tech giant Apple has been rumored to be working on a foldable iPhone for months. Now, analyst Ming-Chi Kuo has said that the company might be launching such a device by 2023.

The analyst also added that this foldable iPhone from Apple could launch along with the 2023 iPhone lineup and may feature a display size of “7.5 to 8 inches.”

Previously, it was rumored that the company might be launching its first foldable handset in 2022, while another report stated that work has already begun but the company has yet to decide on an official release schedule.

Moreover, Kuo also made expectations for Apple iPhones. Apparently, the first truly full-screen iPhone with no notch would also appear during this time. Although, this forecast is also heavily tied with whether Apple’s “development goes smoothly.” However, Kuo states that the company could launch its first iPhone without a notch or punch hole by 2023. This could also mean that we may even see an in-display fingerprint scanner and periscopic camera lens as well.

The American tech giant Apple’s iPad and MacBook production delayed due to...