Made in Pakistan Phone Under Samsung is Launched

According to recent rumours, the third generation of the inexpensive iPhone SE will be released in March or April. The next iPhone SE 3 is likely to give handsets in a similar price range a run for their money.
According to previous reports, the iPhone SE 3 will have 5G connectivity and will be powered by the same Apple A15 bionic chipset as the iPhone 13. The standard model will have 3GB of RAM, but speculations say that a Plus model will have 4GB of RAM. However, in terms of design, it will resemble the iPhone 8, albeit with improved specifications. 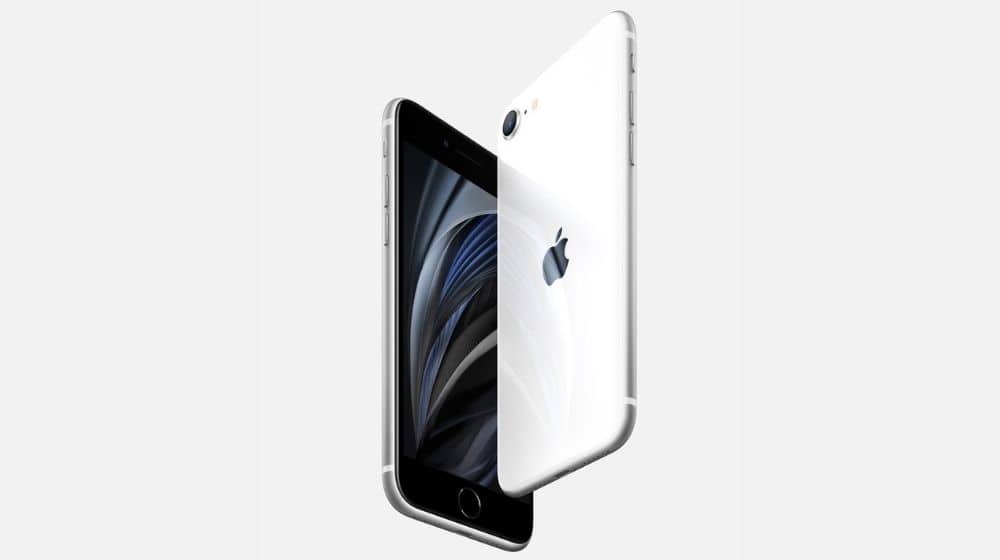 According to a recent J.P. Morgan estimate, the incoming iPhone SE is likely to attract about 1.4 billion Android phone users, as well as about 300 million users of prior iPhone models.

Apple is likely to have an event for the announcement of the iPhone SE 3 in March or April 2022, according to a report by Bloomberg’s Mark Gurman in January 2022. The report corresponds to Apple’s past iPhone SE debuts, with the first model debuting in March 2016 and the second-generation model arriving in April 2020.

Apple introducing a punch-hole screen to the iPhone 14 series isn’t a...

A lot of people have speculated about the Samsung Galaxy S22 lineup's...

PTA Mobile Tax Xiaomi Mi 11: This is the era of mobile phones...

vivo, the top global smartphone brand announces the arrival of the newest...

In 2020, in response to the explosive growth of TikTok, YouTube launched...

Man, son among four gunned down in Quetta

Four persons including father and son were killed and two others injured by...