Made in Pakistan Phone Under Samsung is Launched

Vivo has produced and re-issued multiple distinct varieties of the Vivo Y21 since it was first debuted in the fall of last year. The most recent of these, with a new chip, was released earlier this year. This wasn’t, however, the end of the line. Vivo is about to release the Vivo Y21e, a new Y21 version. 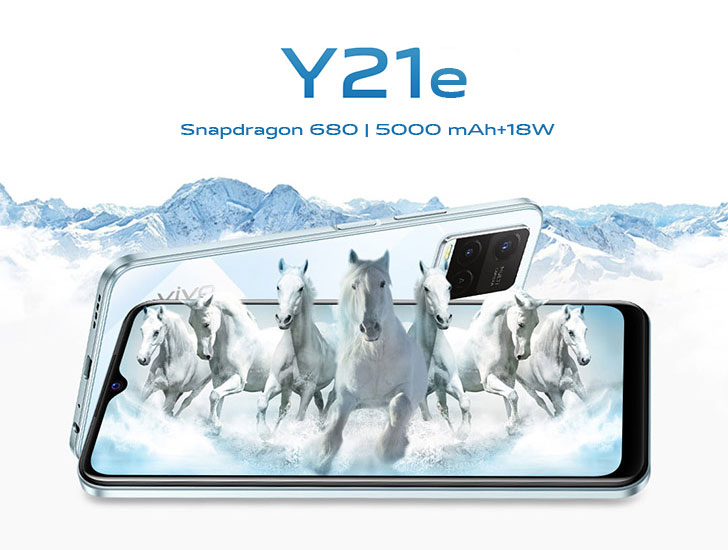 Official sources haven’t teased or revealed the phone yet. However, the rumor mill managed to dig up press images and detailed specs of the new Vivo Y21e that tell a familiar story.

We find that the Vivo Y21e is a rehash of the Vivo Y21T, which was released earlier this year, thanks to Ishan Agarwal and the publication 91Mobiles. It’s powered by the same Qualcomm Snapdragon 680 processor. The Snapdragon 680 is a new 6nm-based power-efficient 4G processor. 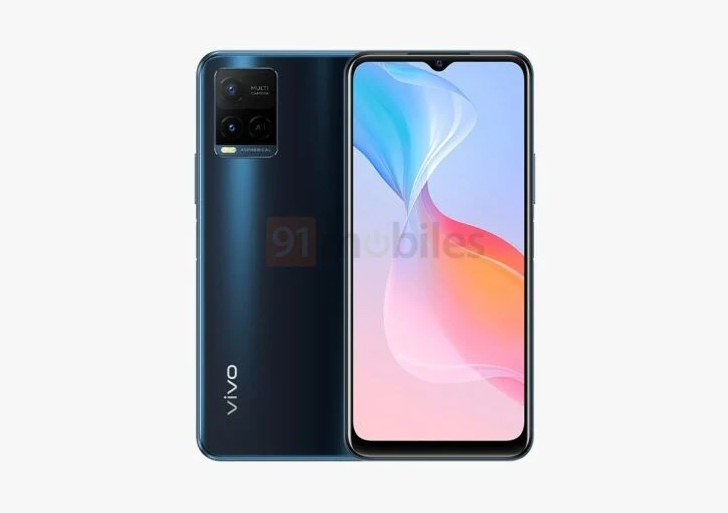 It’s also expected to come with the latest Android 12 x FunTouch OS and a low Vivo phone price. The predecessors came pre-installed with Android 11. A minimum of 3GB of memory and 64GB of built-in storage are included. The rest of the specs are identical to those of the original Y21. The Vivo Y21e has a 5000 mAh battery that charges swiftly at 18W. 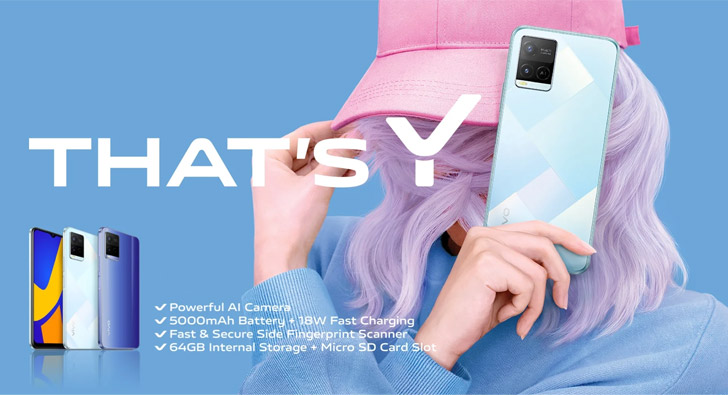 In terms of design, nothing has changed, including the colour palette. The Vivo Y21e is available in two colours: geometric blue and glossy emerald. Inside the raised camera housing, a matrix of two lenses and an LED flash forms. A notch houses the front camera, which is flanked by a 6.51″ 720P LCD.

The vivo Y21T, which was introduced in Indonesia last week, has made...

A lot of people have speculated about the Samsung Galaxy S22 lineup's...

PTA Mobile Tax Xiaomi Mi 11: This is the era of mobile phones...

vivo, the top global smartphone brand announces the arrival of the newest...

In 2020, in response to the explosive growth of TikTok, YouTube launched...

Sara Ali Khan has traveled to Kashmir's gorgeous and snow-capped valley to...