What will occur when the queen dies? Here is a glimpse of events that will happen

Rumors about the demise of the royal monarch were trending for a few days which left everyone shocked. However, authentic sources from the royals have denied all such fake news and have confirmed that Queen Elizabeth is absolutely doing well. #QueenElizabeth became one of the top trends on Twitter.

Queen Elizabeth is fine at 93 years of age. However, certain protocols are given when a queen dies. 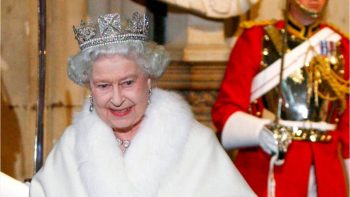 What will happen when a Queen dies?

The Queen is given certain protocols when she passes on. The royal family members will be the first to be articulated the news. Important staff members are also told first.

How will the public get to know?

The Queen’s personal Secretary will break the news to the public by issuing an announcement to Press Associate and BBC by using alert transmission. The transmission is called ‘RATS’. The news will be given in two forms; the digital version on the official website and a traditional note outside the palace.

After that, parliament will be recalled to decide arrangements for a high state funeral. The body will be taken to Buckingham Palace. 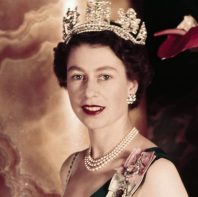 Who becomes the ruler?

According to the royal convention, Prince Charles will become the king after Queen’s demise, while ensuring that there is always a monarch in the UK.

The new king, Prince Charles will take the throne as soon as possible after Queen’s death in an official ceremony.

Microsoft’s support for Windows 10 will terminate in 2025

Microsoft has revealed that support for Windows 10 will be discontinued in...