Ahsan Khan with his kids at Bol nights

Talented actor Ahsan Khan inspires everyone with his skills and execution of talent.

People love to see cute conversations between the guests and the host in the show.

Recently, he was seen with his adorable kids at the show. 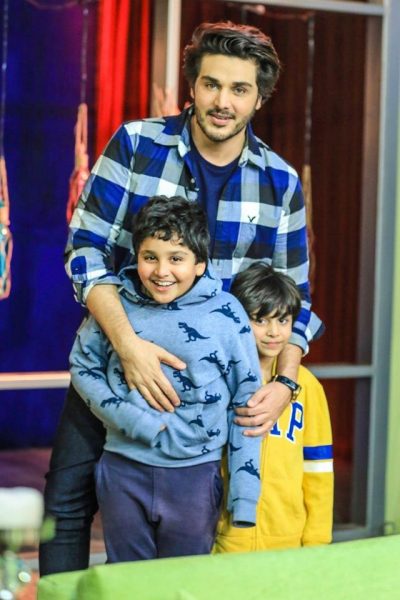 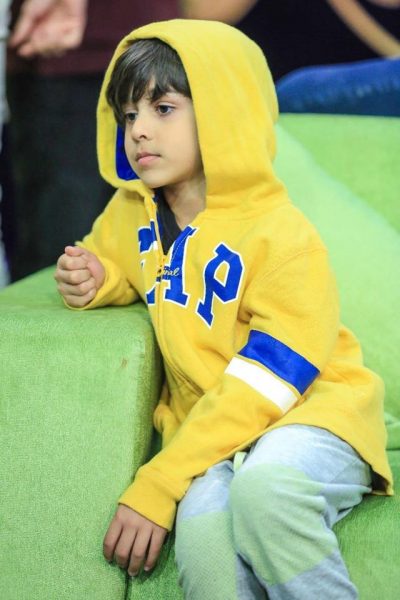 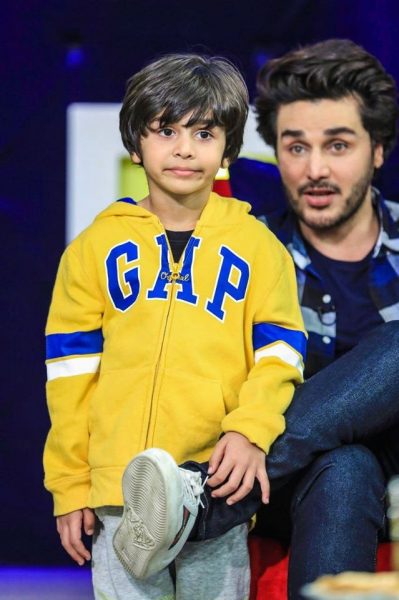 Ahsan Khan had been appointed an ambassador for the Punjab government’s Child Protection and Welfare Bureau.

Ahsan has been actively working for children rights and welfare for some time now.

In September, Khan also received an award in Los Angeles for his efforts in supporting social causes like putting an end to child abuse and uplifting the underprivileged in Pakistan.

While congratulating Ahsan, actor Humayun Saeed made an announcement through social media.

“Congrats Ahsan Khan on being appointed as ambassador for Child Protection and Welfare Bureau. Wish you all the best,” he wrote.

Moreover, it was announced that Ushna Shah and Ahsan Khan are all set to be appearing on TV screens together for the first time in 7Th sky Entertainment series.

The drama is likely to go on-air sometime in early 2020.

According to sources, the upcoming drama series is titled “Bandhay Aik Dor Say”.

The story of this drama is written by Faiza Ifthikhar, who has popular dramas including Dil Lagi and Zindagi Dhoop Tum Ghana Saya to her credit.