Irfan Junejo decides to ‘quit’ as a full-time vlogger

Vlogger Irfan Junejo is in talks these days as he decided to quit as a full-time vlogger.

But Irfan will not delete his channel. He will also keep posting videos.

He recently posted a video on his channel with the title ‘I quit’. He said in the video that he will not be posting videos regularly again. 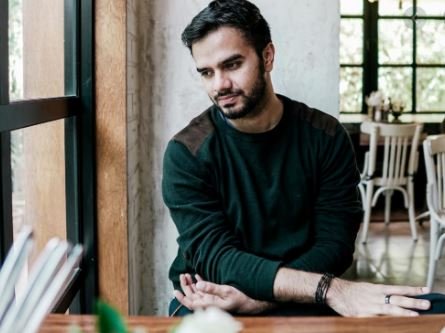 Irfan Junejo also revealed the reason for starting a career as a vlogger. He said that he enjoyed watching vlogs, he did not think he will be capable of achieving all his “wildest dreams” through this medium. He said, “Ronaldhinio sey milnay sey lekar apni dream bike khareedna (from meeting Ronaldhino to buying dream bike)”

Content creator revealed that the inspiring moments were when a stranger called him an ‘inspiration’.

However, Irfan also discussed problems of anxiety and self-esteem while creating vlogs. 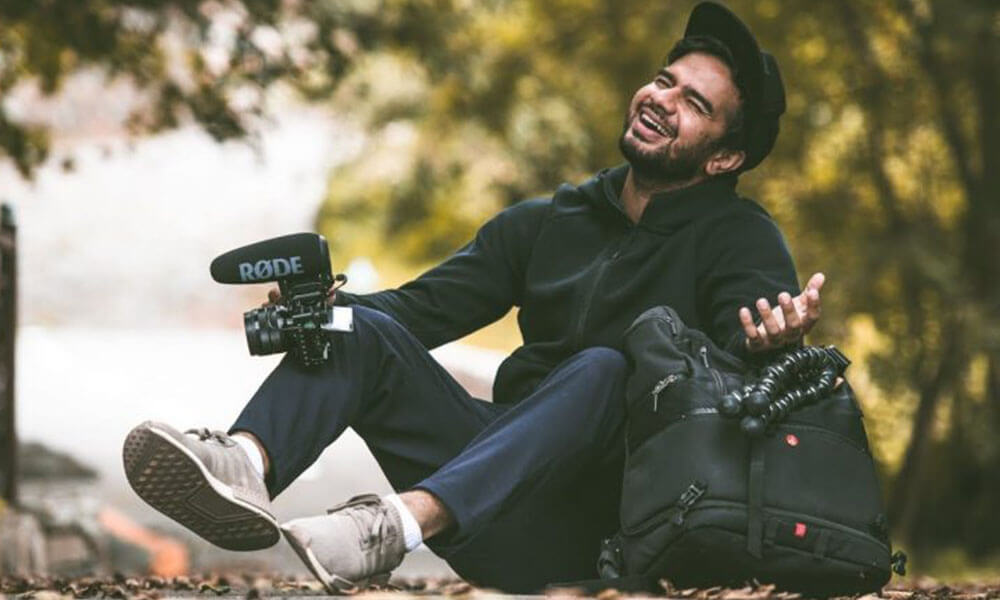 Irfan also revealed that his ‘existential crisis’ started when he got 600k subscribers. He said, “Since after, I am seeing small signs everywhere”.