Sajal Aly and Ahad Raza Mir have left their fans astonished as they began their wedding festivities.

A recent picture of their dholki function has come out and fans are eagerly waiting for the official announcement. 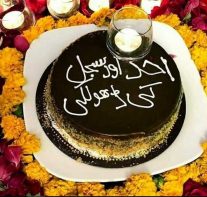 Both Ahad and Sajal got engaged last year in June and are now appearing in a popular drama serial ‘ye dil mera’.

Sajal posted the photo on her Instagram. Apart from that, she also gave a hint by sharing photos of a red dupatta and red flowers. 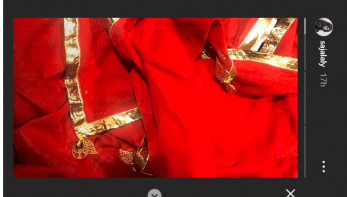 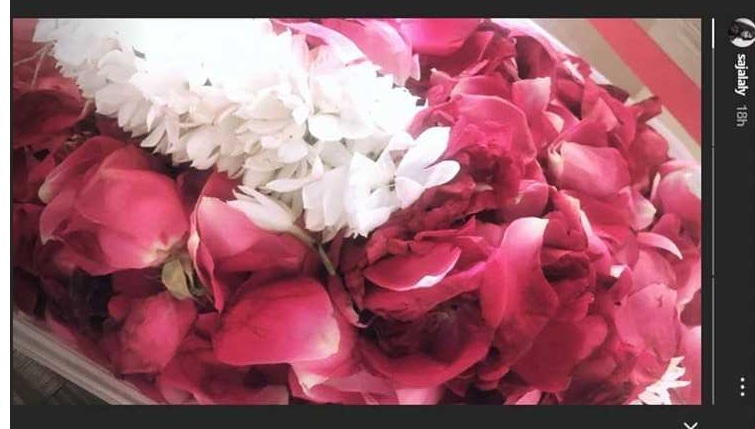 However, she did not add any caption. Let’s see what will happen next!