Cosmopolitan Istanbul is home to the iconic Hagia Sophia, with its soaring dome and Christian mosaics.

However, the beauty of Turkey is undoubtedly something all of our eyes dream to witness.

Whereas, the majority population from Turkey, whether a male or female also have attractive and pretty features.

Who are the Most Pretty Turkish Actresses?

Here is a list down below composing the most beautiful Turkish Actresses:

She has been married to Mehmet Murat Inal since September 13, 2003. 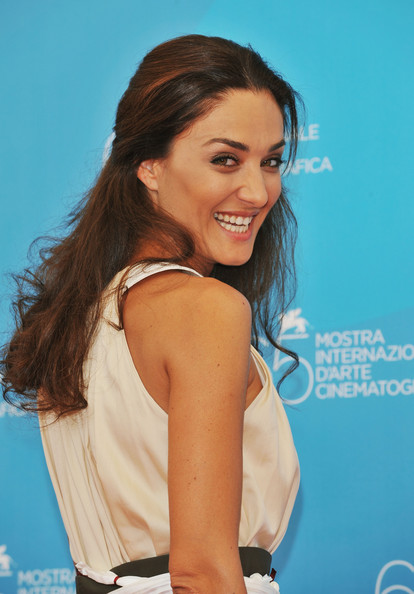 Furthermore, then she got her acting training from Craft Acting Studio.

Her professional acting career began in 2012 with the Tv series “Adini Feriha Koydum”. 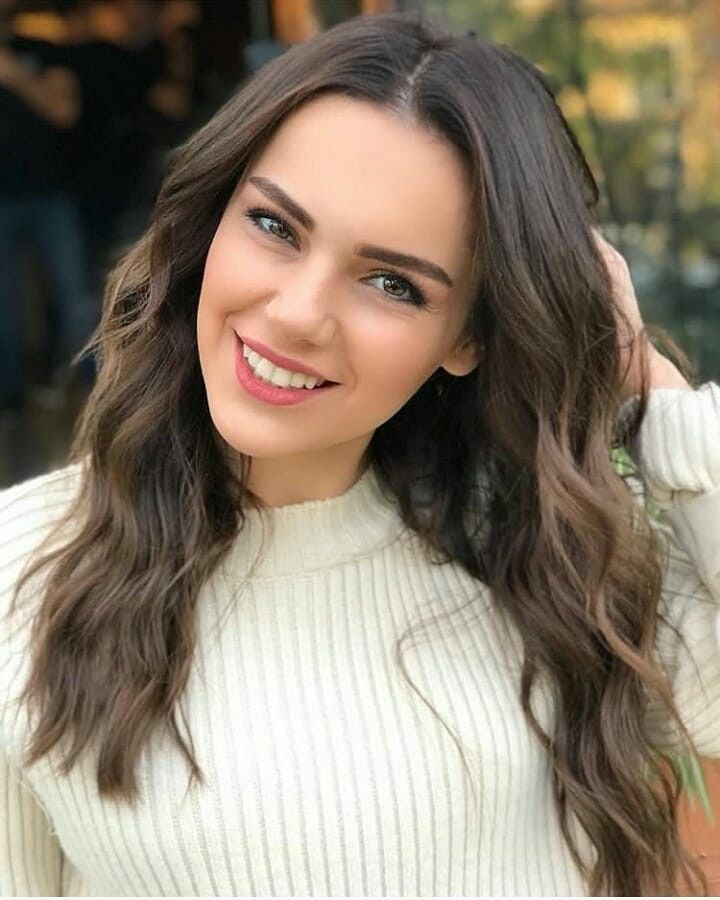 Hazal Kaya was born in Gaziantep. Kaya attended Italian High School in Istanbul, and graduated in 2009.

She continues her studies in Istanbul Bilgi University (Performing arts).

Moreover, her parents divorced when she was 7 years old. Her favorite football team is Besiktas. 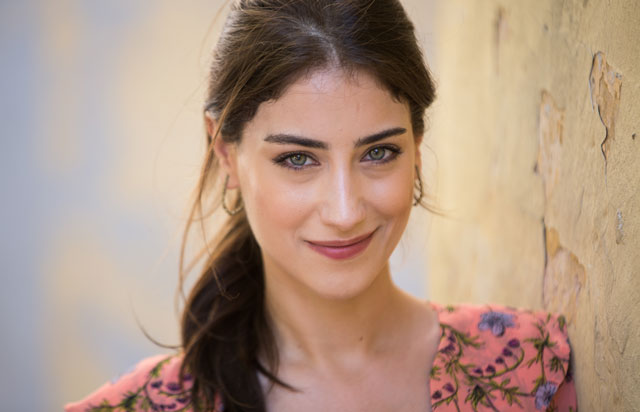 Berguzar Korel, born in 1982 in Istanbul, graduated from the Theatre Department of Mimar Sinan State Conservatory.

She acted in many plays and short films during her school life including the play Kuvayi Milliye at State Theatre.

She went on to act in high profile projects, namely “1001 Nights”, “Karadayi” and “Kurtlar Vadisi Irak.”

Korel is the daughter of actor Tanju Korel who is of Circassian descent and actress Hülya Darcan who is of Albanian descent. 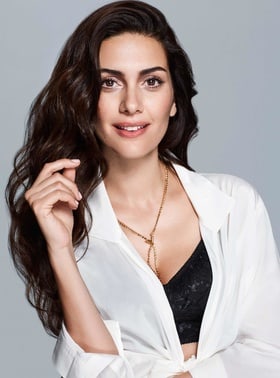 Özge Özberk is a Turkish actress who has acted in many films, television series and plays.

Özberk was born in Istanbul, Turkey in 1976.

Whereas, she studied theater at Istanbul University and Mujdat Gezen Arts Centre.

She gained recognition with her role in the Turkish film, GORA. 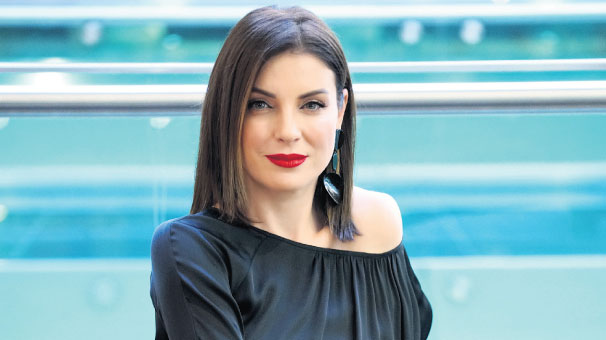 Irem Altug started out as a child actress at the age of 7 by starring in TV commercials and films.

Her first silver screen debut was in Women’s Ward (1990).

She has studied acting both in conservatory in Istanbul and at the theatre department of San Francisco State University.

However, she was nominated as the best actress for her performance in the film Nar (2011). 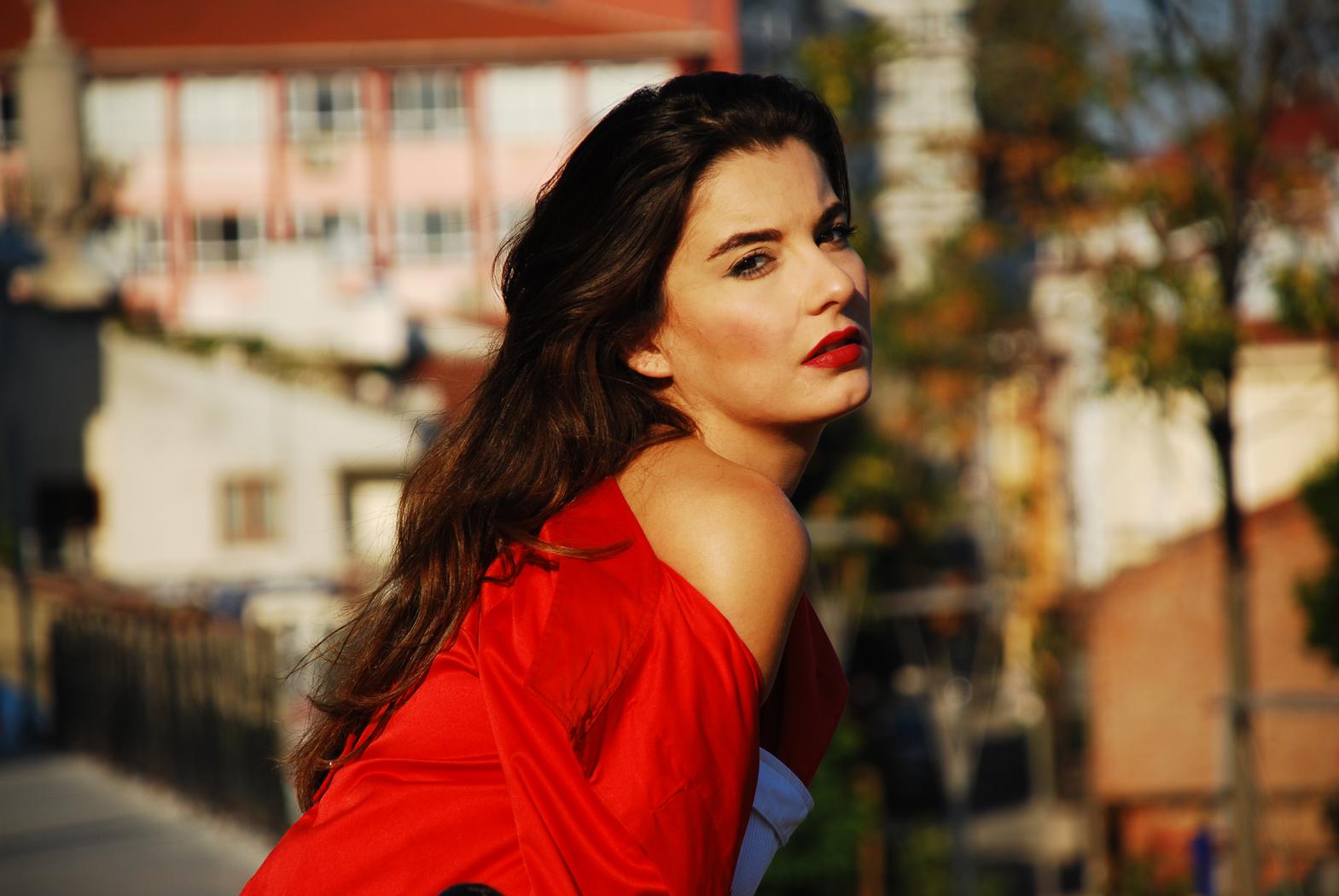