Politicians who tested positive for Covid-19

Here is the list of prominent politicians who ave tested positive for Covid-19. 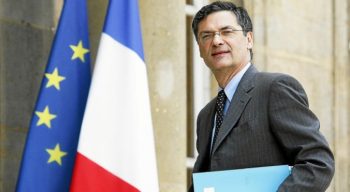 A French former cabinet minister Patrick Devedjian has become one of the first high-profile politicians to die of COVID-19. 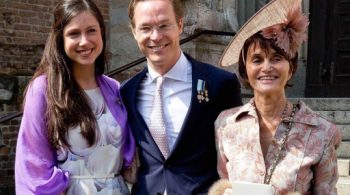 Spanish Princess Maria Teresa of Bourbon-Parma died due to Covid-19. She is the first royal to die from coronavirus.

The international news agency reported that Princess Maria, 86, was the cousin of Spain’s King Felipe VI.

Princess’s brother Prince Sixto Enrique de Borbon, the Duke of Aranjuez, released the news on Facebook that she died due to Covid-19. 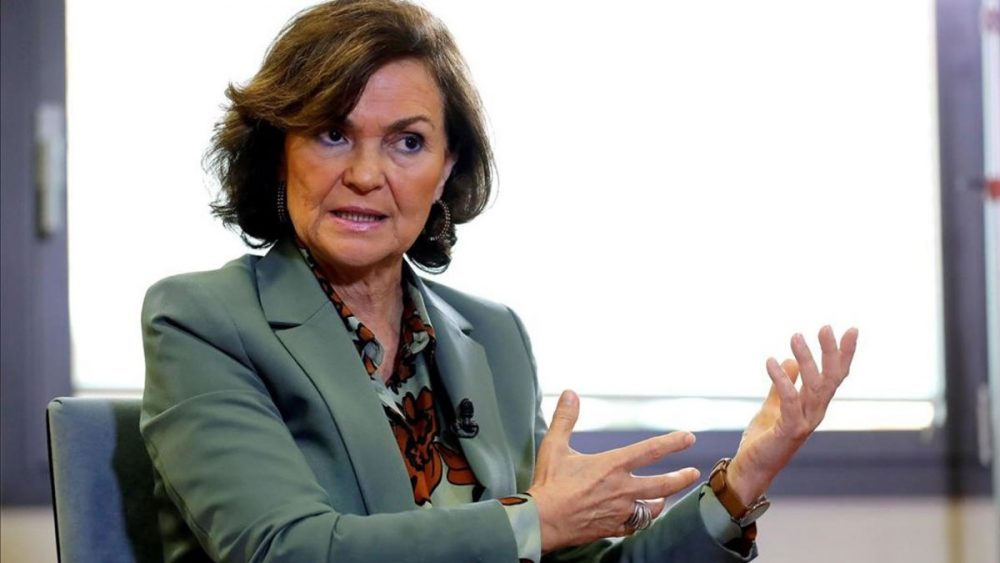 Carmen Calvo is Spain’s deputy prime minister. Spain’s government confirmed that she had tested positive for the virus. 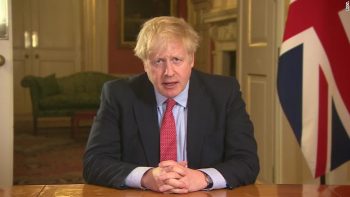 British Prime Minister is also among the politicians who have tested positive. The prime minister tweeted: “Over the last 24 hours I have developed mild symptoms and tested positive for coronavirus.

“I am now self-isolating, but I will continue to lead the government’s response via video-conference as we fight this virus.

“Together we will beat this. #StayHomeSaveLives.”

Downing Street said Mr. Johnson had been tested on the advice of his chief medical officer Professor Chris Whitty, who has been experiencing “mild symptoms” on Thursday. 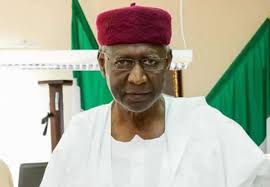 The Nigerian president’s influential chief of staff is also among the prominent political figures who contracted the virus. In his 70s, Kyari is an important figure in President Muhammadu Buhari’s government. 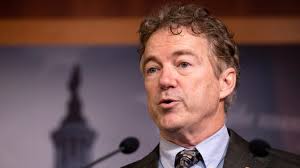 Rand Paul is another politician who became the victim of the virus. He is Republican of Kentucky and is the first United States senator to test positive for coronavirus. 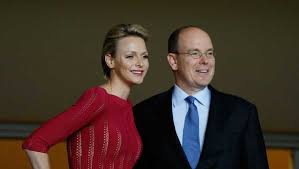 International news revealed that Prince Albert of Monaco also became the victim of Covid-19. the principality said in a statement on Thursday, adding there were “no concerns for his health”. 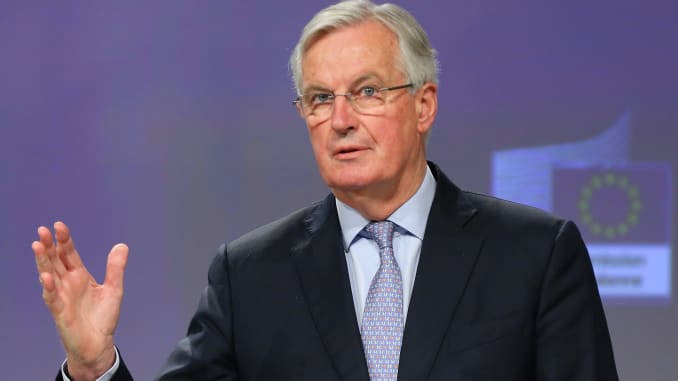 Micheal is the European Union’s chief Brexit negotiator. He confirmed the news in his tweet. 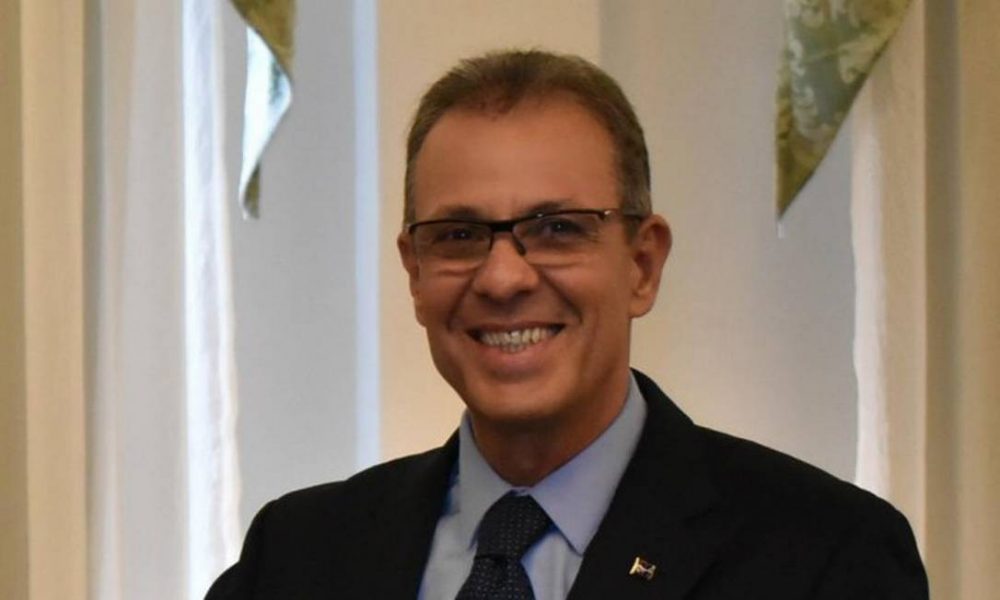 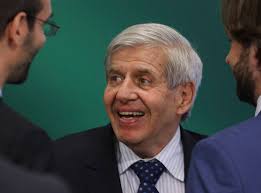 Augusto Heleno is Brazil’s national security advisor, a retired army general and one of Bolsonaro’s closest aides. He confirmed the news in a tweet.

The chairman of the Portuguese unit of Santander, Spain’s largest bank, died from the coronavirus on Wednesday. 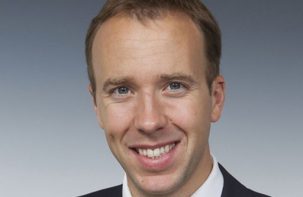 He is the Briain’s Health Secretary. He announced the news on March 27. 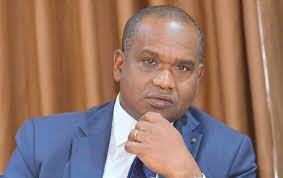 Alpha Barry is another politician who contracted the virus. He is Burkina Faso’s foreign minister.

He is another politician from Burkina Faso who contracted the virus. Simeon is Burkina Faso’s interior minister

He is Burkina Faso’s minister of education

Poland’s environment minister Michal Wos is another politician who became a victim of Covid-19.

The press secretary for Brazilian President Jair Bolsonaro tested positive after he returned from a US trip where he met, among others, US President Donald Trump.

Miami city’s mayor confirmed that he has tested positive.

He is also among the politicians who grabbed the virus. He is a French culture minister.

The Spanish minister is too among the political figures who contracted the virus.

The Catalan deputy head of government announced the disease on March 15.

Quim Torra is the local leader of Spain’s Catalonia region.

The Iranian vice president is the country’s top government and is in the list of politicians who grabbed the virus.

He is the first British politician to contract the virus. He is a minister in the United Kingdom’s health department.

He has been campaigning to lead Germany’s Christian Democratic Union (CDU) at a congress planned for this year.

Israel’s ambassador to Germany Jeremy Issacharoff is also among the prominent politicians who contracted Covid-19.