Austrian Princess, Married To Indian-Origin Chef, passes away in Houston at 31

Missing gravestone of US man was being used to make fudge

I want to go to school: Wonderful speech from an Afghan girl has gone viral

Austrian Princess, Married To Indian-Origin Chef, passes away in Houston at 31

In Texas, Princess of Austra Maria Galitzine, who married an Indian origin chef name Rishi Roop Singh passed away in the Houston after suffering the disease of cardiac aneurysms at nearly the age of 31.

Austrian Princess lived in Houston with her husband Singh to whom she has married back in the month of April,2017. He left behind their two year old son Maxim, however, the outlet has been quoted as an obituary in the local news paper. She worked as an interior designer in the Houston where his husband is one of the renowned executive chef. 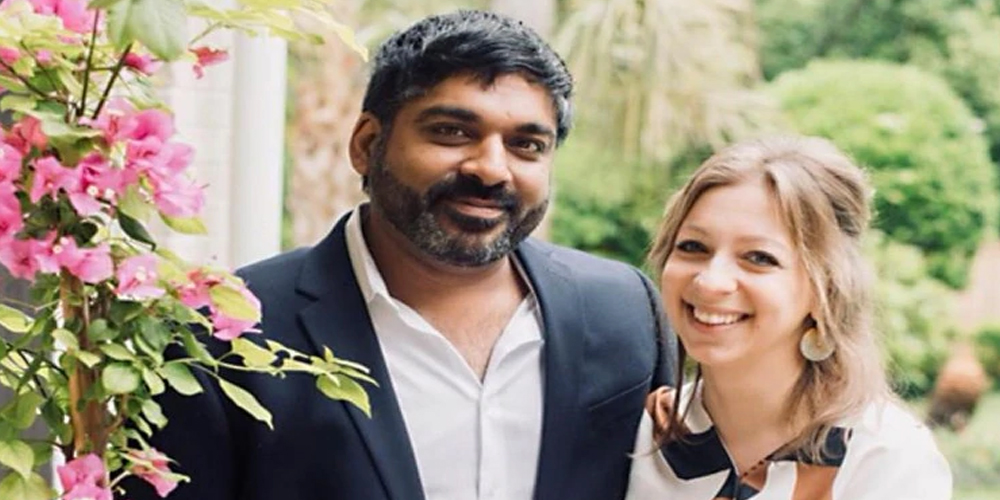 Whereas, Maria daughter of Princess Maria-Anna and Prince Piotr Galitzine who has just passed away on the month of May 4 that was laid on the rest at Forest Park Westheimer Cemetery in the state of Houston for four days after death.

On the other hand, the princess is also survived by her three sisters named as Galitzine de Matta, Tatiana Galitzine Sierra and Princess Alexandra and the brothers Princes Ioann and Dmitri. However, she is surviving by her parents named as , Princess Maria-Anna (born Archduchess of Austria) as well as Prince Piotr Galitzine, a Russian aristocrat.

Moreover, her maternal grandfather was also Archduke Rudolf of the Austria. He was born in the year of 1988 in Luxembourg with the European royal that had moved to the country Russia at the age of 5. Further, after the graduation she has moved to the state Belgium for attending the College of Art and Design.

Moreover, Austrian Princess lived and worked with in Brussels as well as in the state of Chicago, Illinois and Houston.

In India, it appears that the excitement around Money Heist and its...

The natives surprised everyone by catching some large fish, including Katla (Carp)....