Halime Sultan ended her marriage in 10 minutes, here’s why!

Turkish actress Esra Bilgic, who played the lead role of Halime Sultan in the series, has become a talk  of the town. Some users adore the actress while others criticize her for  posting her bold photos on social media. 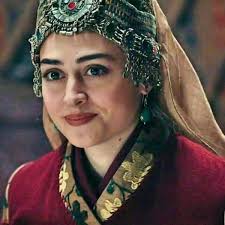 Turkish Drama series Dirilis: Ertugrul is becoming highly popular with time and  Pakistanis are busy these days searching for more information about the casts and the drama.

However, the news is being circulated that Halemi Sultan (Esra Bilgic)  ended her marriage in just 10 minutes in 2019. Turkish actress had gotten married to a Turkish footballer Gökhan Töre in 2017. The marriage had taken place in the presence of Turkish President Recep Tayyip Erdogan.

However, things did not go well and Esra renounced all property claims against her husband in the court meeting. On the other hand, her husband Gökhan Töre said he had no complaints about Esra.

The court session was completed and the couple ended its two-year marriage in just 10 minutes. The reason can be the disloyalty of Töre that Esra could not forgive.

Who is Esra Bilgic? 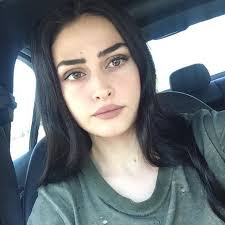 Esra Bilgic was born in 1992. She is an Ankara native and completed her education at the Bilkent International University in Istanbul, Turkey. She then began her career as a television artist. You will surprise to know that Esra made her debut in the series Dirilis: Ertugrul. She had gained fame in less time and appeared in other series as well such as Bir Umut Yeter. Apart from that, the actress had won the award for the ‘Best Female Actress in Series‘ at the Anadolu Medya Awards and Social Awareness Awards.