If Pakistan Has Bombay Bakery Then Why Not Karachi Sweets In Mumbai?

Citizens of the Islamic Republic of Pakistan continue to enjoy the cakes and sweets of Bombay Bakery of Hyderabad, Pakistan but the sweet shop named Karachi cannot run in secular India?

A video went viral in India last week in which Shiv Sena leader Nitin Nandgaonkar could be heard demanding the owner of a Karachi bakery in Bombay to change the name of the bakery.

Nandgaonkar can also be heard saying to the owner of the bakery, “Your ancestors are from Pakistan who migrated from there during the partition. We welcome you but I hate the name Karachi.

According to Indian media, the shopkeeper has covered the name of the bakery with the newspaper after the demand of Shiv Sena leader. “I don’t want any trouble,” the owner told India Today.

In Mumbai, India, the ally of the ruling Bharatiya Janata Party (BJP),...

“I have consulted my lawyers and in the coming days, I may change the name of Karachi from the signboards or it may remain the same,” he added.

Interestingly, Bombay Bakery is the most famous bakery in all of Pakistan which is located in Hyderabad, Sindh. The relationship between the two countries may have been not good but, the sales of the cake made by the Bombay bakery did not decrease and no one outside ever stood up and demanded a change of name.

Bombay Bakery is a century-old bakery, founded in 1911 by the Thandani family.

The idea of setting up a Bombay Bakery came to Pahlaj Rai and his Swiss wife, who are known to sell delicious bakery items outside their home. The bakery was named after the coastal city of Bombay. Pahlaj Rai is said to have been so impressed with this world-famous city that he named his bakery after it. 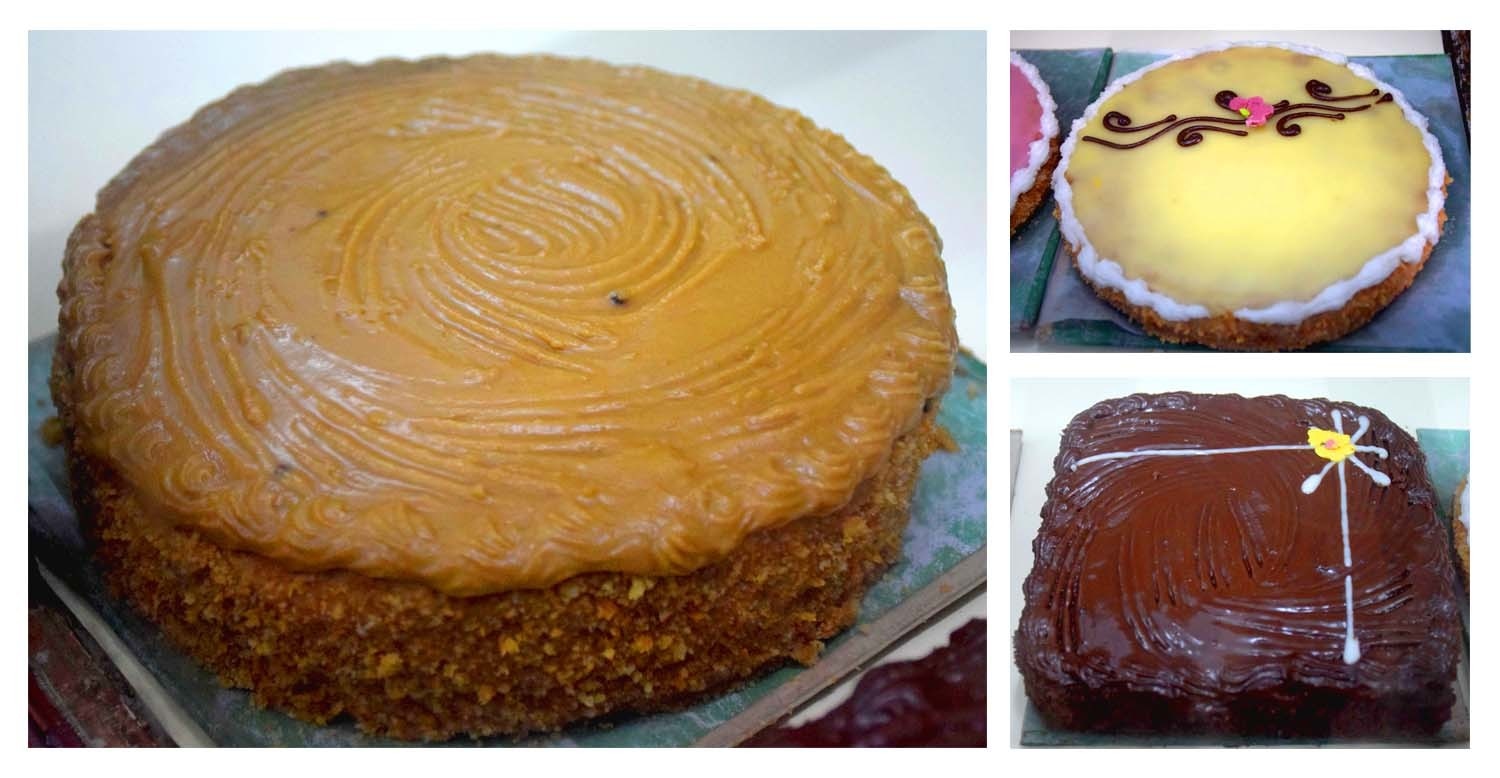 IBM is sounding the alarm over hackers targeting companies dangerous to the...

Enjoy The Fluffiest Pancakes At Home With This Recipe

Pancakes are said to be one of the most widely-eaten breakfast in...