Nurse Awarded £6,000 From Hairstylist Who Mishandled Her Hair

Nurse Awarded £6,000 From Hairstylist Who Mishandled Her Hair

Nurse Kimberley Gorton took 16 years to make her hair longer than her waist. But then she even received an award of around £6,000 by dye job when he mishandled her two huge dreadlocks.

The 36-year-old from Wilmslow, Cheshire, visited the nearby salon to dye her hair semi-permanently and make them appear a little more shiner.

The hairstylist messed it all up and she ended with a dreadlock on her head. In order to try to solve the problem, it took some excruciating hours of labor.

Kimberley, who had been growing her perfect sleek hair for 16 years started crying at the incident. But the salon gave her the wig and £5,574.48 as a reward.

The mother of a six-year-old added, “My hair has always been my pride and joy. I’ve worn it long since I was a child, but decided to grow it past my waist around 16 years ago. I take care of it and think it’s part of my identity. I have felt ugly and unfeminine since they chopped it off and had to hide myself away. I had to wear a cap and put my collar up all the time so no-one can see me as I’m so embarrassed by my hair. For them to dismiss it as trivial and tell me to wear a wig was a joke and disrespectful. I’m not Kim Kardashian.” 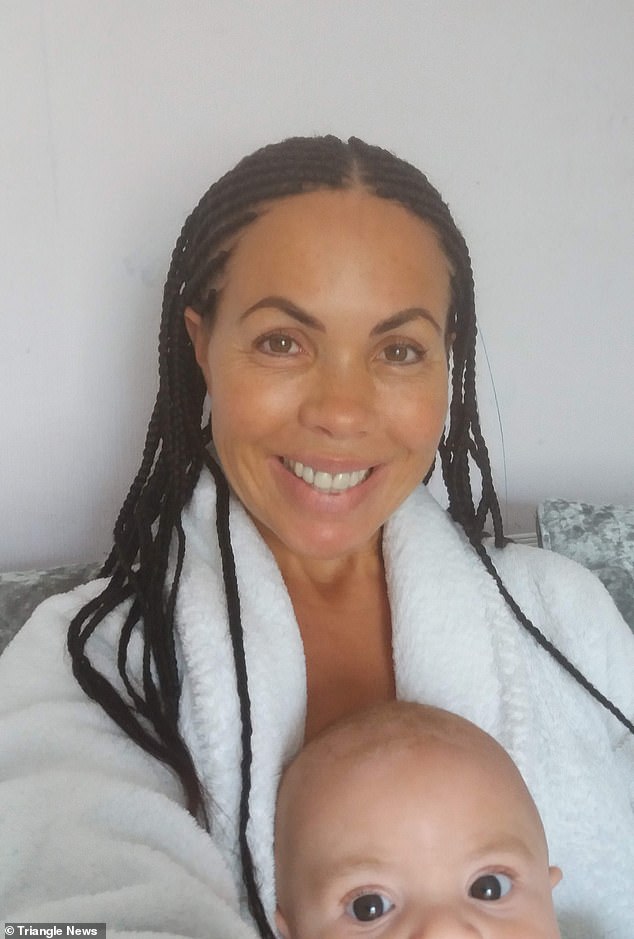 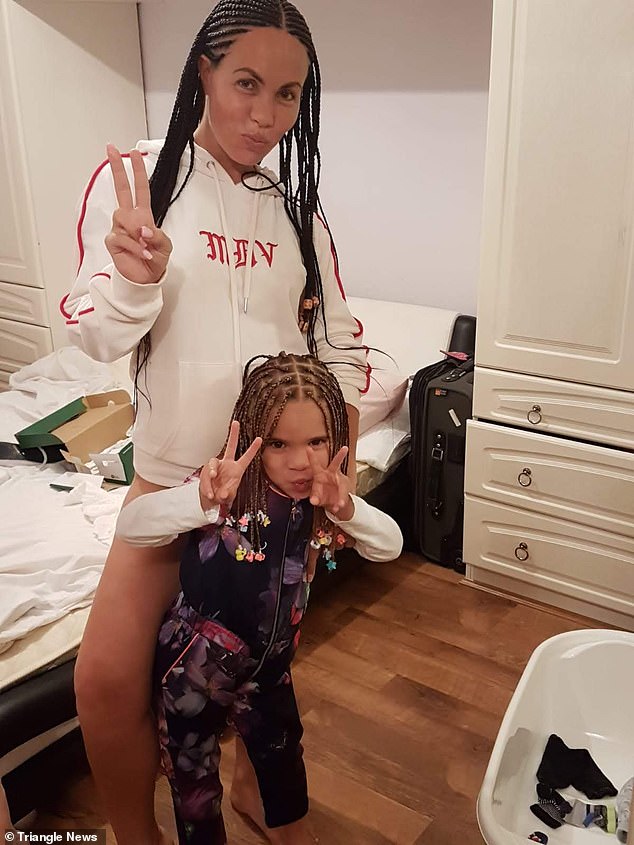 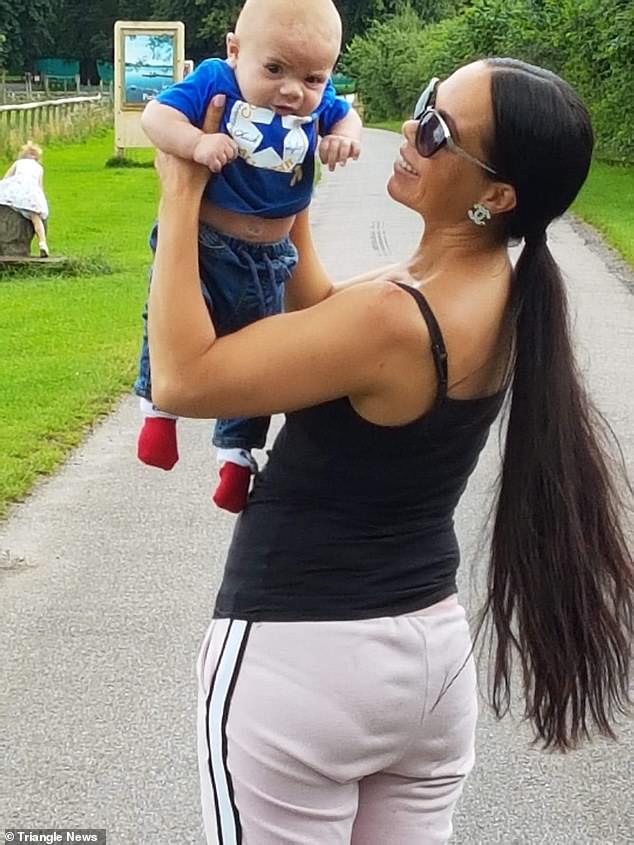 For the third time, an 18-year-old Indian girl, Nilanshi Patel broke her...

The Gazprom publicized that its CEO Alexey Miller and Turkish Energy and...