For the third time, an 18-year-old Indian girl, Nilanshi Patel broke her own record for the longest hair in the whole wide world.

According to the details, Patel’s hair is 6ft, 7 inches long.

Nilanshi belongs to Modasa, Gujrat in India. She earlier had entered the Guinness Book World of Records for the ‘Longest Hair in The World’ in 2018.

Nilanshi becomes the youngest girl with the longest hair for the third time and re-entered the Guinness Book World of Records. 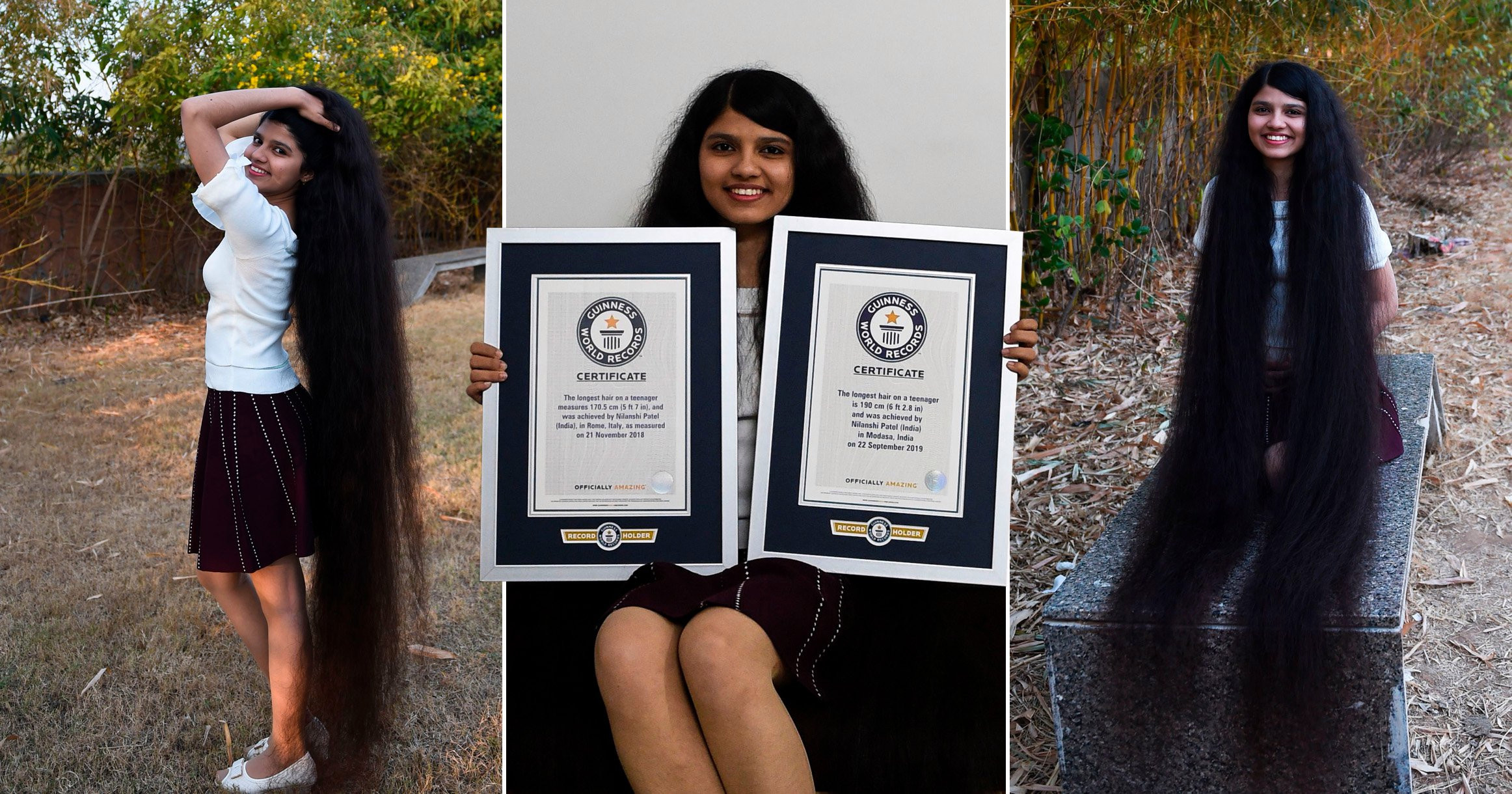 Patel revealed that she decided to grow her hair after a haircut went wrong when she was 6. Since then, the youngest world record holder never allowed scissors to come close anywhere near her hair. 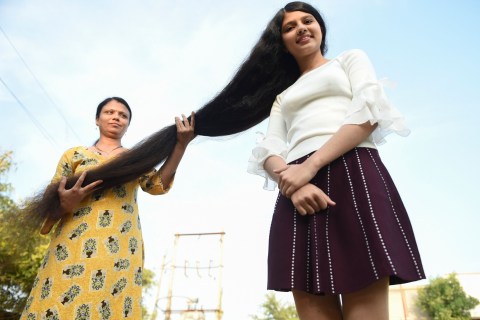 She also told that due to her height, her record-breaking hair touches the ground. She wears high heels to avoid the damage of her hair from touching the ground. She thanked her family for always supporting her to set the world record. Nilanshi also expressed that she will again break her own record.

Hailey Bieber, Justin Bieber's sweetheart, has revealed what her dog would be...

Punjab Board of Examination will be announcing the results for Intermediate today,...

It is not available in China but Netflix's global sensation Squid Game...

Olivia Rodrigo recently put her heart on her sleeve and spoke out...