A man from Idaho, David Rush, has made a new Guinness World Record by 463 juggling catches while climbing onto a unicycle blindfolded.

Earlier, Rush had made the blindfolded unicycle juggling record at 30 catches but it was soon broken by Jeremy Walker who was successful in catching balls 70 times while juggling before dropping a ball or losing his balance.

It should be mentioned here that Rush already has broken more than 150 Guinness records to promote STEM education.

Earlier, a 17-year-old girl from Texas broke two Guinness World Records for having the longest legs. Maci Currin isn’t all legs, but they do make 60% of her total height.

Her left leg is over 53 inches long, while her right leg is slightly shorter, at 52.874 inches, according to Guinness. 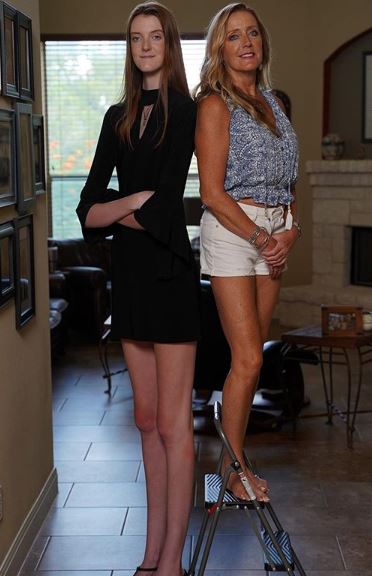