Fashion trends keep changing in different countries. The latest trend in Indonesia shows that fashion is not restricted to humans only! Have a look at cat fashion!

A former school teacher turned tailor Lugina Priadi in Indonesia has found a creative market for his cat fashion. She has prepared cute costumes and outfits for cats.

Priadi tried his luck in various businesses after quitting his job, including running a motorbike repair shop. He then tried his hand on cat fashions, an idea he got from his cat-loving cousins. 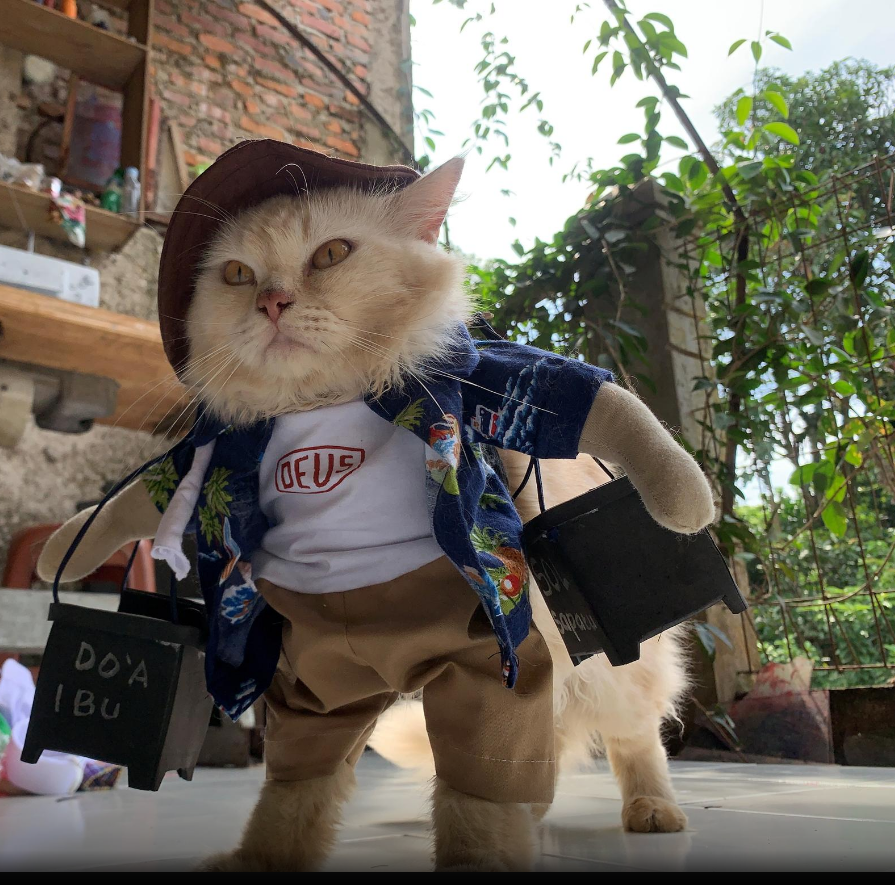 Priadi now sells different supplies to pet owners looking to dress their cute pets in everything, from superhero costumes to nurse uniforms and hijab.

“At first, my cousins who love cats gave me the idea to make these costumes and I thought it was weird,” said Fredi. 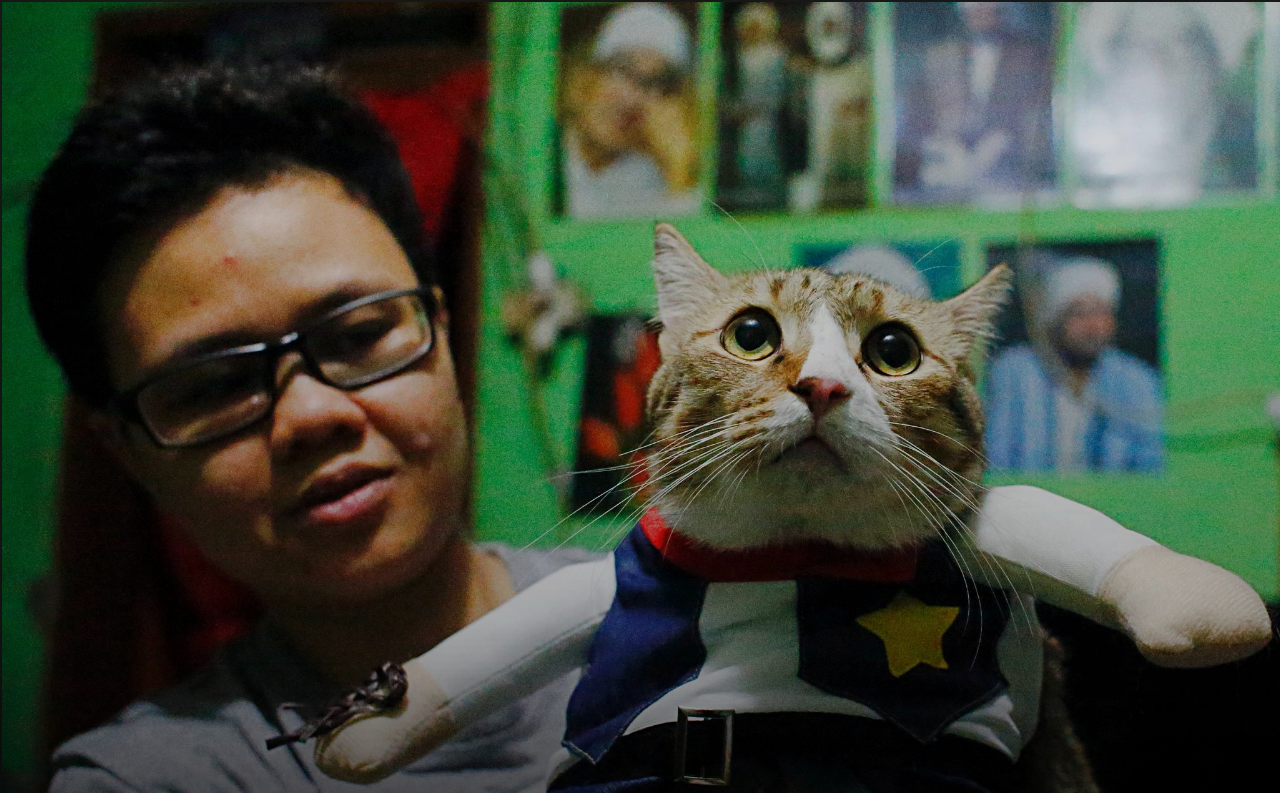 “But it turned out to be funny to see them with costumes,” he said, speaking from his rustic workshop with a sewing machine in Bogor just south of the capital Jakarta.

Since starting a new venture, the 39-year-old now makes up to 3 million rupiah ($210) a month if he sells at least four outfits a day. Each outfit costs between $6 to $10. 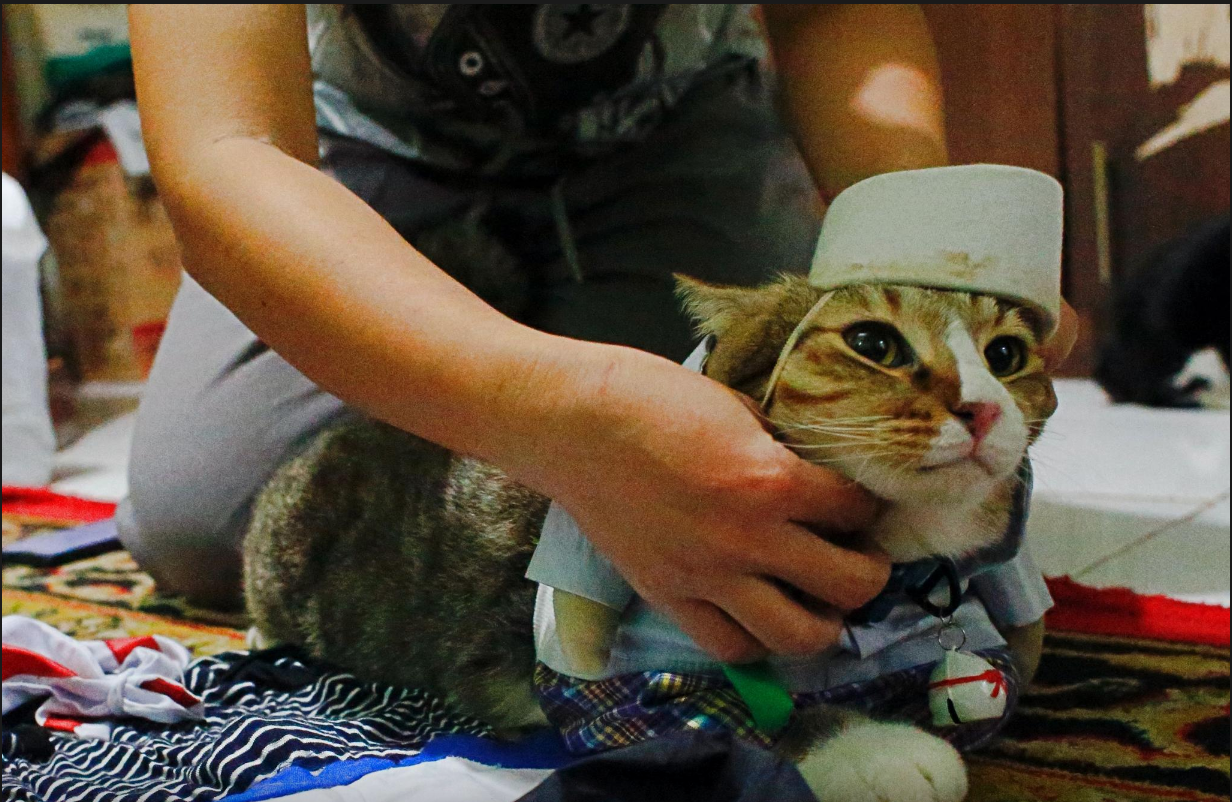 According to the international news agency, Customer Risma Sandra Irawan has bought at least 30 outfits for her cat Sogan and puts in orders for special occasions like the Muslim festival of Eid al-Fitr or at Christmas.

“It’s for fun only…it can relieve our stress,” said Risma 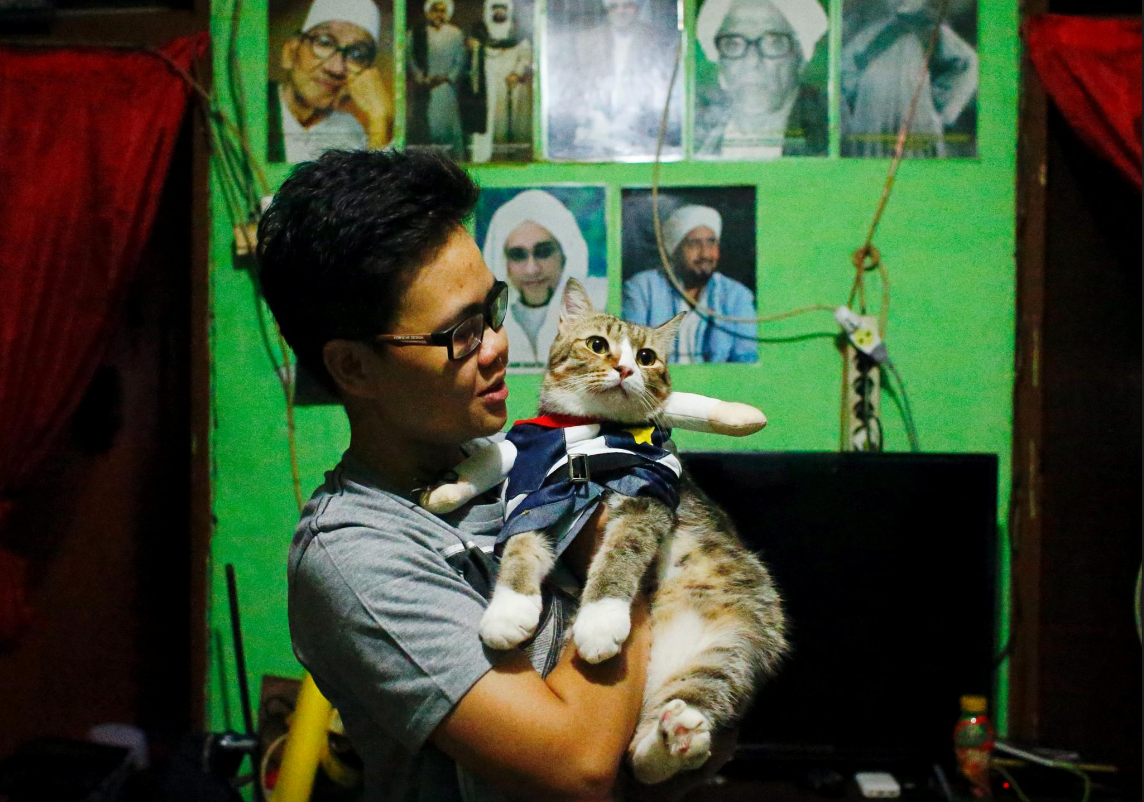 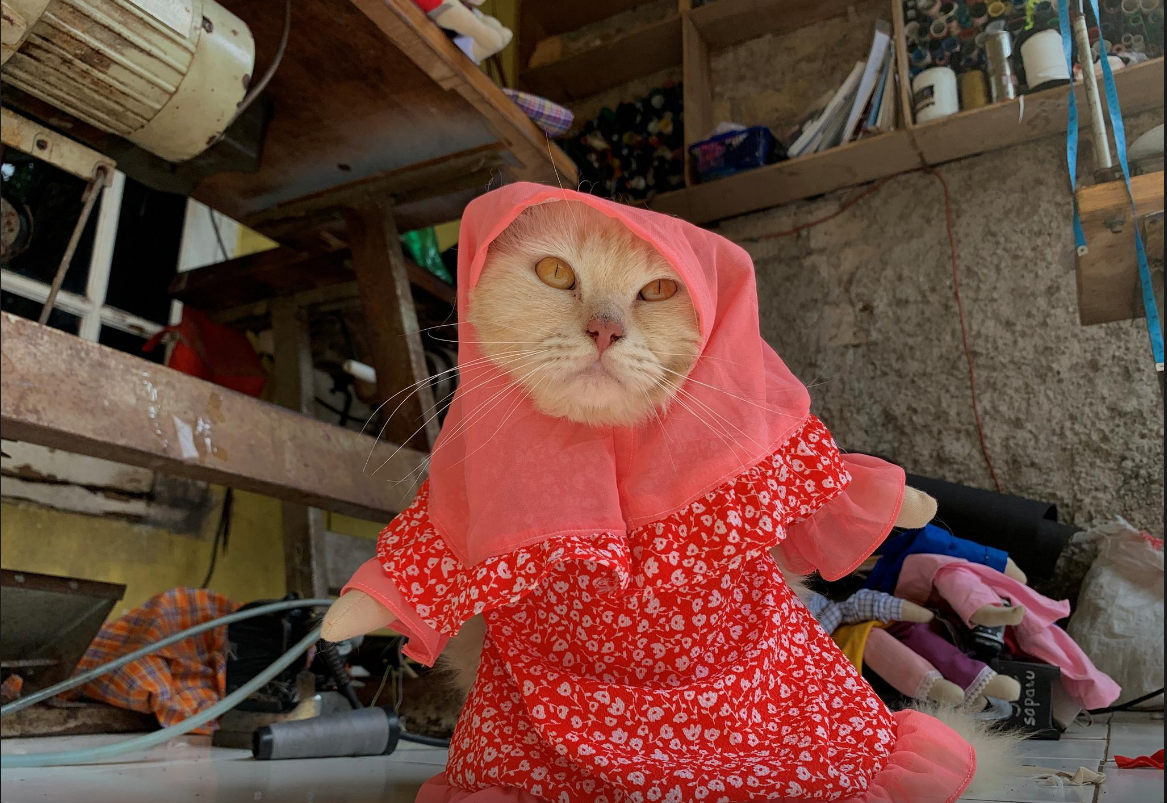 The National Accountability Burau (NAB) on Saturday summoned the younger brother of...

Federal Minister for information and broadcasting Shibli Faraz said on Saturday that...

The National Accountability Burau (NAB) on Saturday summoned the younger brother of...