Firdous Ashiq Awan, the special assistant to Punjab Chief Minister on information rode a Rescue 1122 motorcycle during a ceremony in Lahore.

The video clip of Firdous Ashiq Awan showing off her motorcycle riding skills has gone viral on social media.

She even wore the red helmet and vest of the rescue personnel.

Firdous Ashiq Awan had recently won the internet over after videos of her kicking a football and also breaking bricks went viral. 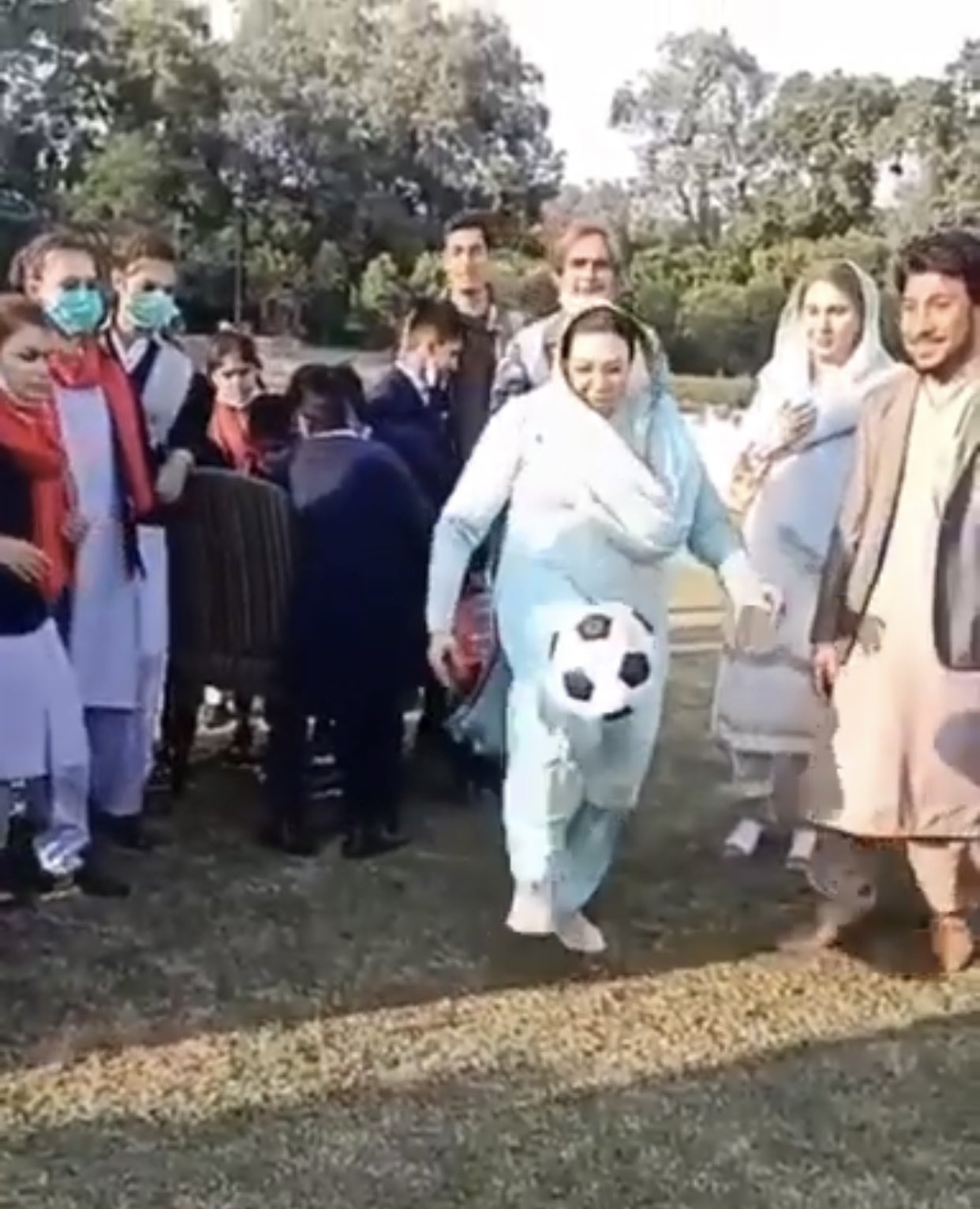 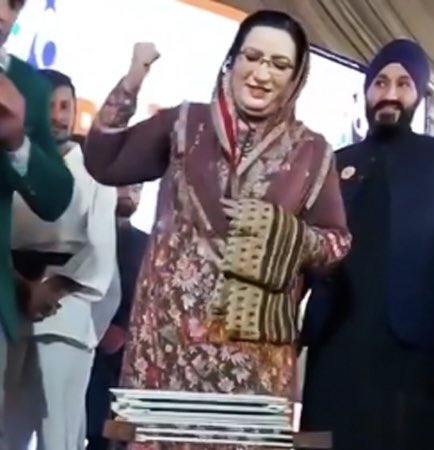 Since then, we have seen her do all sorts of quirky activities such as playing cricket with the Punjab governor and smashing a tile during a martial arts ceremony.