A screenshot of what appeared to be an informal group chat between Humayun Saeed, Imaad Waseem, and Fahad Mustafa leaked on social media.

While some other internet users already think WhatsApp chats have been revealed on other platforms.

While the hype of WhatsApp’s matter has been created, a chat of Pakistani stars appeared to have been leaked. The chat features Fahad Mustafa, Humayun Saeed, and Imaad Waseem making meet up plans. They appeared to be talking in an amiable way. The group chat is titled “APNEY BOYZZ”. 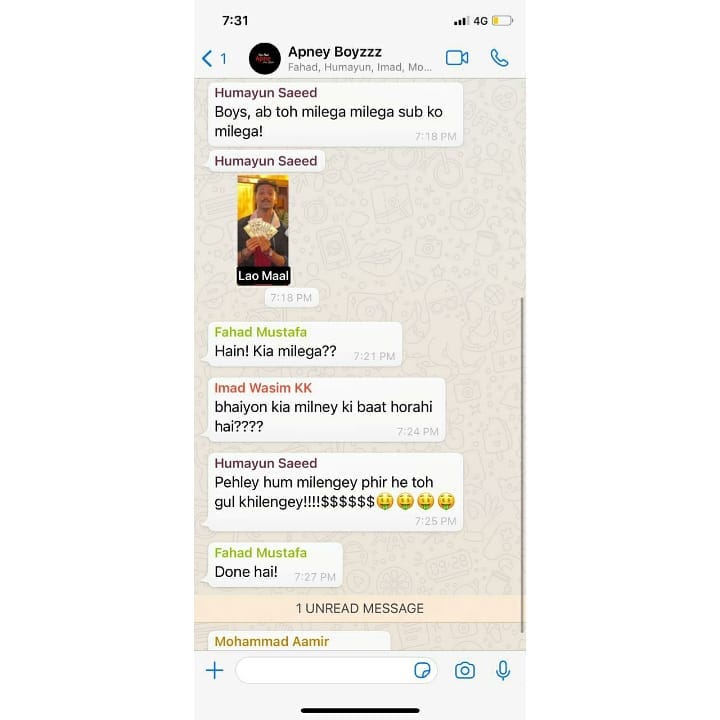 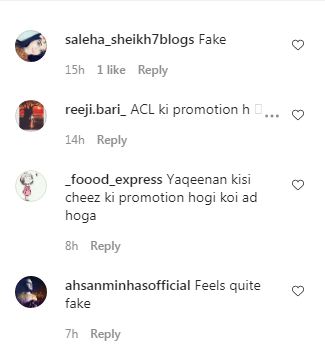