Popular European travel vlogger and YouTuber Christian Betzmann has converted to Islam. He has accepted Islam after staying in Pakistan for around a year.

Betzmann took to his Instagram handle and shared photos of himself. He can be seen smiling and holding a certificate he got from the Islamic School of Miami.

In the caption, he talked about how he decided to accept Islam. He wrote, “I started this channel last December and spend almost 1 year in Pakistan. During this time I met so many incredible people and learned a lot about religion and the lifestyle. Growing up in Europe the word Islam was always connected with negativity, war, terrorism and to be completely honest I was never a religious person before so I didn’t really care what people thought back then. My best childhood friends were Muslims and deep inside we are all human beings in the same simulation we call life.”

He also said that Islam is a religion of peace and he feels a deep connection. 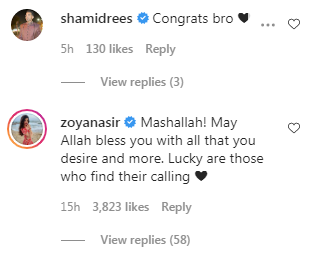 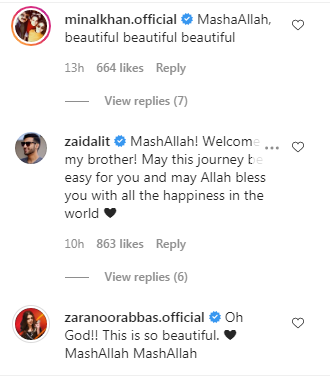 Christian Betzmann is a European content creator and has spent time in Pakistan. He has visited various places such as Skardu, Karachi, and others. He kept making creative vlogs in Pakistan.