Yellowstone Tourist Charged After Getting Too Close To A Bear

There is nothing hidden in Dirilis: Ertugrul’s popularity in Pakistan. The Turkish drama series has gained immense popularity globally due to its dramatic skills and storyline.

Prime Minister Imran Khan had recommended Pakistanis watch the series which will help enlighten them with the golden era of Islam.

The drama series has gripped the Pakistani audience with its daring protagonist, cliffhangers, and high production values since it began broadcasting in the month of Ramadan. The Urdu-dubbed version of the show has racked up more than 240 million views on YouTube alone.

Dirilis: Ertugrul is just not ruling people’s hearts but also their minds. Recently, a group of men performed an Ertugrul-themed dance at a wedding held in Lahore.

The video is trending on various social media platforms, however, netizens have given mixed reactions to the video. Many of them are loving the Ertugrul-themed dance, on the other hand, some of them are tired of seeing Dirilis: Ertugrul’s craze taken over the country like a storm. 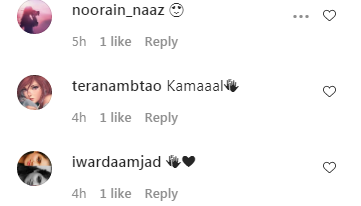 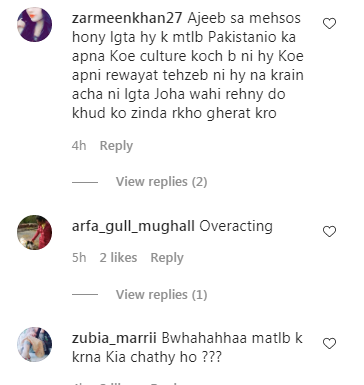 Pakistan's talented actress Ayeza Khan has won the hearts of fans by...